The new Game of Thrones series is more than just a sequel: it is HBO Max’s declaration of war on Disney + 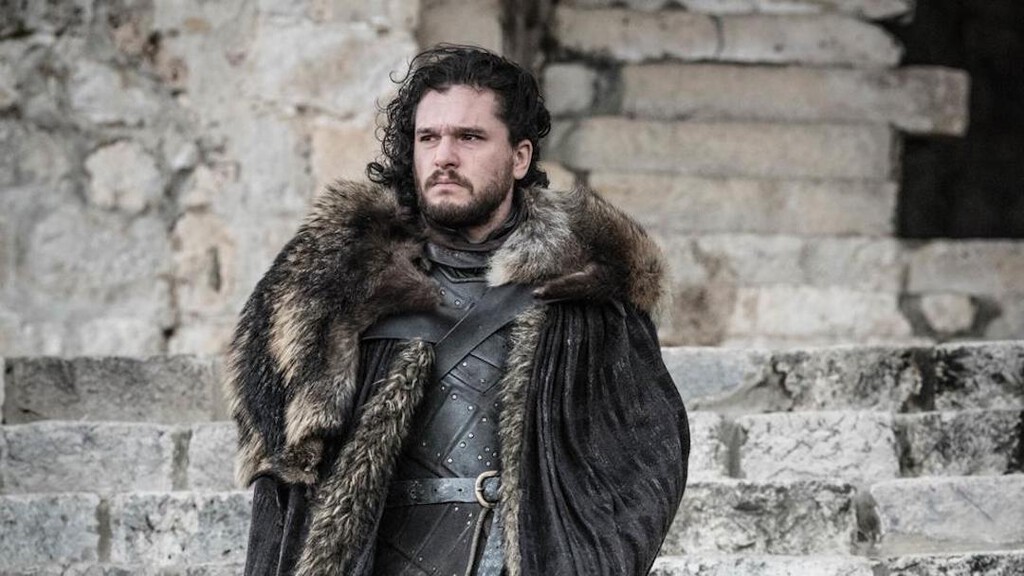 The news of the production of a new sequel to ‘Game of Thrones’ by HBO that has revealed an exclusive of ‘The Hollywood Reporter‘ is more significant than it seems at first glance. Of course, HBO is working on a new sequel to its most famous series in recent years. The strange thing is that it has not reached us before

Because right now. It is a mixture of what has not been done before and that it is the moment in which a very determined formula is triumphing in the competition. For one thing, HBO canceled a projected ‘Game of Thrones’ prequel in 2019 after spending $10 million on the pilot George RR Martin said would be called ‘The Long Night’. It would narrate the decline of the world from the Age of Heroes to the Darkest Hour.

On the other, with the machinery already in motion (it is rumored that ‘Game of Thrones’ is going to generate more than one spin-off in the future, and of course there is a very close appointment for the next few weeks: the prequel ‘The House of the dragon’), HBO can look around and see what works for the rest of the platforms. And it is true that Netflix is ​​right now (we will see for how long) the competitor with the most subscribers, but HBO Max has more in common with Disney +.

Disney +, what do I put you in. Those similarities materialize in the fact that both Warner and Disney have in their possession a couple of superhero film universes (of different sizes, yes). And also a series of franchises that both know they can exploit (and in fact, they are doing) for their powerful transmedia power, which allows them to launch new installments in books, comics and video games, for example. In that sense, Disney also has a great advantage with ‘Star Wars’.

But do not underestimate the power of ‘Game of Thrones’, a series that despite the bad reviews and the bitter taste that its last two seasons left in the public and, especially, its hasty conclusion, has a very good consideration within recent fantastic television. Not only has it unleashed an innumerable number of products in its slipstream (‘The Witcher’ on Netflix or the new ‘The Lord of the Rings’ on Prime Video are just some of the best known), but its importance is vital when to understand the massification of culture geek…which Disney has also taken full advantage of.

Snack dinner. The tactic that HBO can begin to steal from Disney +, because in addition to the universe of ‘Game of thrones’ and its labyrinthine avalanche of characters, is to produce spin-offs starring individual characters. Disney has put it into practice with both Marvel and ‘Star Wars’, and for the moment it has not separated from the formula, with excellent commercial results: ‘The Mandalorian’, ‘The Boba Fett Book’, ‘Obi-Wan Kenobi ‘, ‘Wandavision’, ‘Moon Knight’, ‘Hawkeye’, ‘Falcon and the Winter Soldier’, ‘Ms. Marvel’…

At the moment, in fact, he has not separated himself from that formula and refrains from setting up series-event in the style of ‘Endgame’ or almost any ‘Star Wars’ movie. Why do it, if this formula is cheaper and also fits perfectly with Marvel’s episodic universe, which in its paper incarnation has multiple headers dedicated to individual heroes?

‘The Lord of the Rings: Rings of Power’, everything we know about the new Prime Video series based on the works of Tolkien

Focusing attention on independent heroes may be a curious twist for HBO’s strategy. To begin with, this way you have plot margin to continue the main story, something about the role more attractive than proposing a prequel with the action set several centuries before ‘Game of Thrones’ (which remains to be seen how it works). To continue, it supposes a change of tone and style in the narration.

For example, there is the reference, again, of ‘The Mandalorian’ and its curious and emotional story of the unlikely relationship between a warrior and an innocent creature. It is just one case of what a new path for a series focused on Jon Snow can be, especially if, as it is being seen on social networks, there are already people asking for a samurai version of the hero. Possibilities there are many. But… how many can hit the target?

The new Game of Thrones series is more than just a sequel: it is HBO Max’s declaration of war on Disney +

We have just solved the greatest mystery in the history of medicine: the place where the black plague began