The Italian Guardia di Finanza carried out a major operation in September 2019 that ended with the dismantling of everything related to the Xtream Codes portal, which was allegedly dedicated to offering Pirate IPTV prior payment. The closure of Xtream Codes that affected around 50% of all IPTV platforms worldwide. However, today they can celebrate a partial victory.

Since Xtream Codes They claimed to offer their services to 50 million customers with their more than 18,000 servers, with an international presence in Italy, the Netherlands, France, Germany, Greece and Bulgaria. At first, it seemed like a huge blow to pirate IPTV, causing global traffic to drop by 50% at the end of September. Later, everything returned to normal and other pirates took his place, including imitators who used his name.

There is no proof that it was pirated IPTV

Xtream Codes was essentially just an IPTV management system that did not provide any content, infringing or not. However, Italian authorities such as the Finance Police (GdF) and anti-piracy groups branded Xtream-Codes an illegal pirate service and for the next few years revealed no evidence of this, despite repeating the claims regularly. 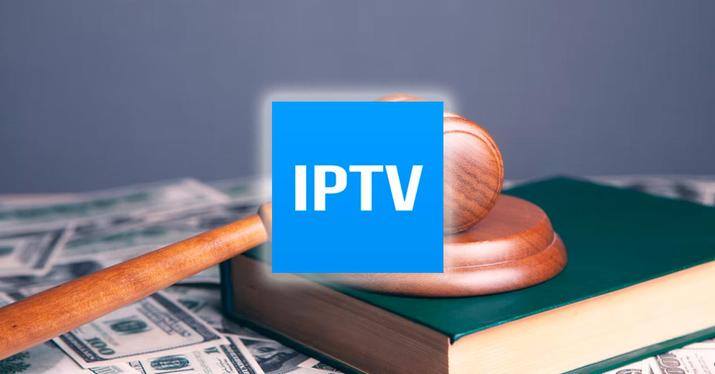 Ultimately, the Naples Court of Appeals found that there was no evidence to show that Xtream Codes Ltd acted illegally sometime between 2015 and its closure in 2019. The court acknowledges that the Italian police did not carry out a specific and detailed analysis of the billing data seized from Xtream Codes to determine the proceeds of the alleged crimes. Instead, they simply added up the amounts of all bills issued between 2015 and 2019 and came up with a profit figure based on all billing.

Therefore, based on this formal defect, no evidence was presented to show that the income generated by Xtream Codes Ltd was illegal. An appeal by the prosecutor to the Italian Supreme Court of Cassation was dismissed.

This victory on the part of Xtream coincides with the speech that they have maintained since then, in which they defended their innocence in the face of the charges with which they were accused. Now what all proceeds seized by authorities were considered legal by the Court of Naples, they were released. 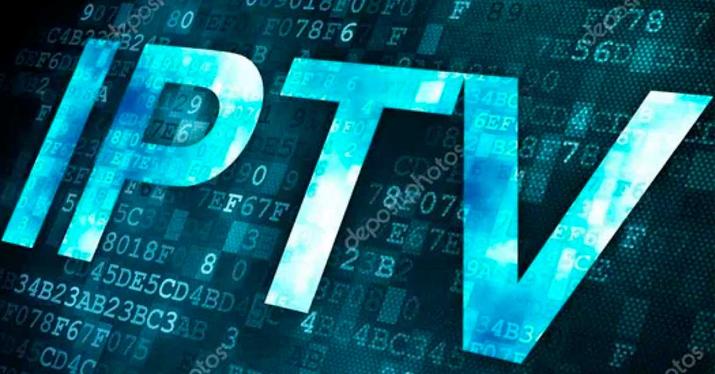 The group, despite celebrating this partial victory, still hopes that their name will be cleared.

“Even the Guardia di Finanza itself, in a recent publication at the end of May 2022, insisted on calling our company a “global pirate platform”, despite the fact that the Naples Court of Appeal made it clear that there was not the most minimal evidence within their investigative activities to suggest the illegality of Xtream Codes Ltd. Following the intervention of our lawyers, this press release, published on the official website of the Guardia di Finanza, was removed.

However, this is only a small consolation for the impossibility of stopping the “sludge machine” that has been activated against us. But time will tell and soon we will get what is owed to us for this unfair process that involves us, both in economic terms and, above all, in terms of TRUTH.

We already know which channel LaLiga will broadcast openly. The problem is now in the Second Division

Trailer for ‘Final Fantasy VII Remake Part 2’, exclusive to PS5 this year, and which already announces the third installment

Trailer for 'Final Fantasy VII Remake Part 2', exclusive to PS5 this year, and which already announces the third installment

5 questions you should ask your electricity company

Two countries concentrate almost half of the chargers in all of Europe. Spain should be one of them