The merger operation between Digital Plus and Telefónica took place some years ago, and of course it has been effective for many others. However, it seems that a section of the commitment that Telefónica took so that it could be carried out has not been followed as it should, something that has caused the National Commission of Markets and Competition (or CNMC) to decide open a sanction file.

This commitment made specifically in 2015 and presumably not fulfilled, refers to an obligation to send information with respect to what we will see just below.

The lack of information, the problem

When the merger agreement between Telefónica and Digital Plus began, the first of these entities became responsible for preserve competition in affected markets for this concentration operation, and that is why the CNMC is the body in charge of controlling and verifying that said agreements are strictly complied with.

The beginning of the initiation of this sanctioning file is based on a resolution of the CNMC, specifically that of July 28, 2021, where this body pointed out that there were certain indications that the operator was not fulfilling its obligation to send information. This “absence” of information is related to point 2.9 j) of the agreement reached for the merger, regarding effective replicability by third parties. This particular point says the following:

The wholesale offer of premium own channels will be made under fair, reasonable, objective, transparent and non-discriminatory conditions, in accordance with the provisions of Annex 1, being able to differentiate such conditions according to the segment of demand (residential or non-residential) to which it is directed. in its resale action the third pay television operator acquiring the wholesale channel.

In any case, the wholesale prices of each channel must be modified in the event that it is necessary to ensure that the effective replicability by third parties of the retail offers of said channels by the resulting entity is allowed. 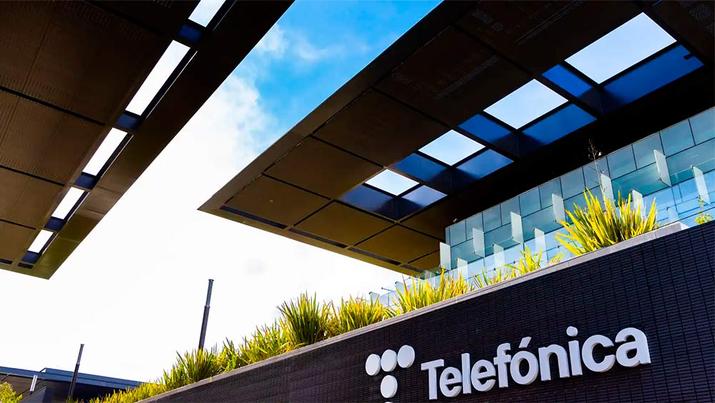 A file that could come to nothing

It must be taken into account that the initiation of a file does not mean that the sanction ends up materializing for Telefónica. This type of procedure must follow avenues of investigation and instruction so that the responsible body of the CNMC can decide whether or not to apply a sanction of some kind. In fact, the same CNMC note expresses it in its final section:

It remains to be seen then what the CNMC’s ruling is, but as you can see this will not occur at least until the 3-month period has passed established to carry out all process instruction.

More than Photoshop: Everything included in Adobe’s Creative Cloud