For it, researchers at the University of NicosiaCyprus, has simulated the fluid dynamics of rocket exhaust gases, scientists have been able to analyze atmospheric emissions from rockets.

These scientists have addressed the impact of rocket exhaust gases on air pollution through high-resolution computational simulations of fluid dynamics. They have modeled the exhaust gases and jet ejected from a developing rocket at various altitudes along a typical current rocket trajectory, as a prototypical example of a two-stage rocket to carry people and cargo to Earth orbit. Earth and beyond. 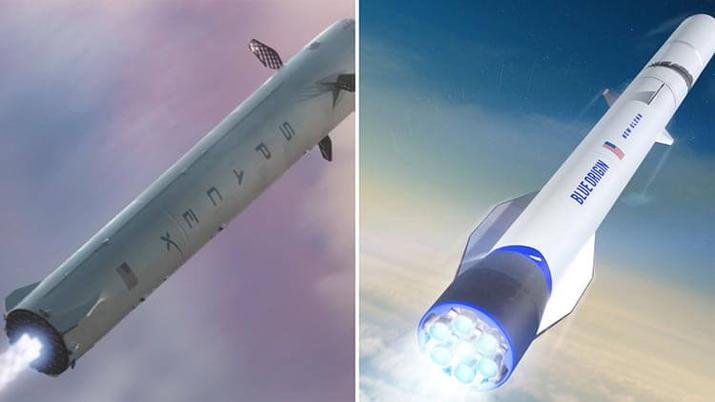 The modeled rocket uses RP-1 as a propellant and liquid oxygen as an oxidizer to generate ∼6806 kN of thrust through a total of nine exhausts, matching, as closely as possible based on available data, the launch mission specifications. Thaicom 8 of the Falcon 9 rocket manufactured by SpaceX.

The potential effects of a rocket launch on air pollution were evaluated by observing heat and mass transfer and rapid mixing of combustion by-products at altitudes up to 67 kilometers in the atmosphere.

Effects of rocket gases in the atmosphere

The researchers found that the production of thermal nitrogen oxides (NOx)components of the combustion exhaust, can remain at high levels up to altitudes with an ambient atmospheric pressure above or even slightly below the exhaust outlet pressure, i.e. below an altitude of approximately 10 km.

In the atmosphere, nitrogen oxides can contribute to the formation of photochemical ozone (smog or smog) and have health consequences. It also contributes to global warming and can cause acid rain. 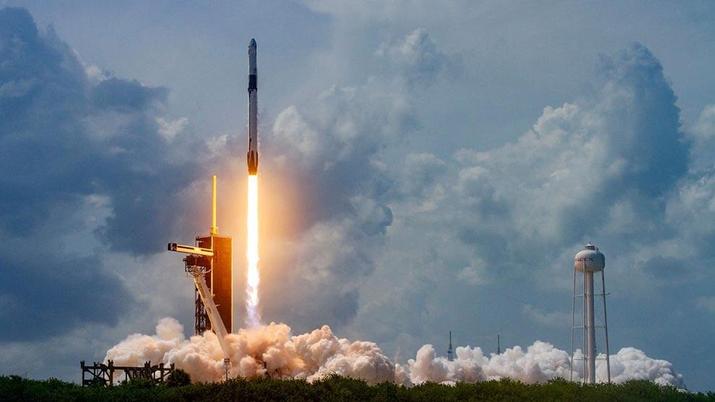 The mass of carbon dioxide emitted as the rocket rises 1 kilometer in altitude in the mesosphere (the region of the atmosphere between the thermosphere and the stratosphere, located at an altitude of 50 to 80 kilometers) is equivalent to the content in 26 kilometers cubic meters of atmospheric air at the same altitude.

Between both variables, it is shown that rocket pollution should not be underestimated, as future frequent rocket launches could have a significant cumulative effect on climate. While air currents will gradually transport and mix the exhaust CO2 throughout the atmosphere, eventually bringing the CO2 back to its natural levels, the timescale over which this happens is unclear.

In the worst case, enough NOx could be produced during the time it takes for the rocket to reach an altitude of 10 kilometers to contaminate more than 2 cubic kilometers of atmospheric air with a concentration of NOx that, according to the World Health Organization , I would be in a dangerous level for human health.

“We hope that commercial flight companies, such as SpaceX, Virgin Galactic and New Shepard, and their associated engine manufacturers, will consider these effects in future designs.”said Dimitris Drikakis, co-author of the research with Ioannis Kokkinakis.

The multi SIM arrives at Yoigo with these conditions