We are going to analyze if it is worth turning off the WiFi when we are not using it from various aspects. With home routers, you can get into the habit of turning them off, but there’s really no reason to.

Let’s start from the energy point of view, now that electricity is through the roof. Perhaps you have thought that it is one of the expendable objects at certain times of the day or night. If the router is not being used, why have it on? 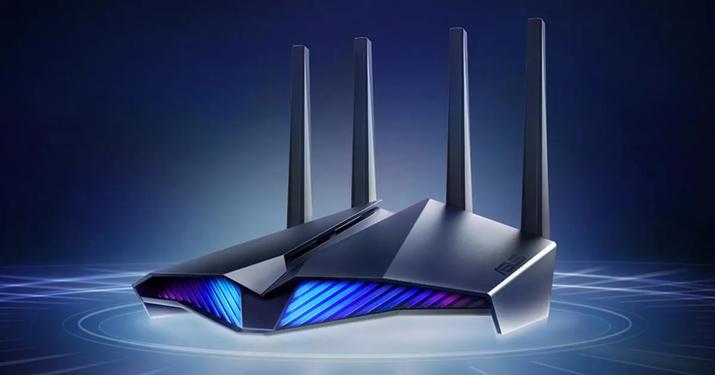 Well, something off will always consume less than something on, no matter how small that consumption is. If maximum savings are intended, turning off at night may make sense. But even so, an average router, with a consumption between 8 and 20 W, can have a consumption of about 20 euros a year, which would be the savings on the bill. If you want to save in this sense, an interesting option is to look for the function of turning off the wireless network at night, at a chosen time. Not all routers have it, but it is certainly better for the router.

Another argument in favor is that routers never rest if they are not turned off, and that shortens their life. In the first place, every technological product has a more or less determined duration with maximum use. 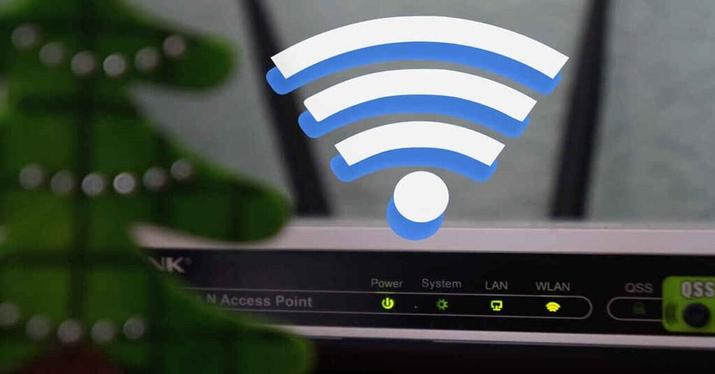 But really when a router suffers the most is when it has a lot of activity and workload. If at night it is released and no one in the home requires the Internet connection, the router will be practically at rest. In addition, today they are fully prepared to withstand very large demands, compared to those of a few years ago.

Another point of view that you may have raised is that of health. If at night you are not using the router and it is broadcasting, it may be better to leave those waves on stand-by until the next morning.

Spoiler: neither of nor.

There is a growing myth about the electromagnetic hypersensitivity, and the reality is that it does not exist. As for Wi-Fi radiation, it is non-ionizing, so it cannot interact with DNA and cause cancer or alter health. And if it did, it would do it both during the night and during the day, so the general advice would be to turn off the router all day and do without the Internet.

Jupiter will be Europe’s first exascale supercomputer. It will be in Germany, but Spain is not far behind

This animation shows the most popular websites since 1993. It is a good reflection of the evolution of the internet

This animation shows the most popular websites since 1993. It is a good reflection of the evolution of the internet

The second era of space exploration is claiming an unexpected victim: flights on Earth