We have been seeing for some time how Digi offers the most aggressive low-cost rates and, at the same time, boasts of financial health. Obviously, as little as economics is understood, it is known that there must be low operating costs to achieve these benefits if your income margin is so short and it seems that the Romanian operator’s workers are the ones who pay for said business strategy.

Digi’s current way of operating is to capture users at all costs, adjusting prices as much as possible, and reducing their costs as much as possible. That is why, in addition to leading the attraction of clients, it also does so within the working conditions known within its competence.

As Marcos Sierra signs in an article in Vozpópuli, Digi has 4,500 employees in our country, surpassing others such as Vodafone (3,966 workers) and MásMóvil, with a workforce of 1,850 employees. To compare, Telefónica’s data is 22,822 employees and Orange has 5,503 people on the payroll. 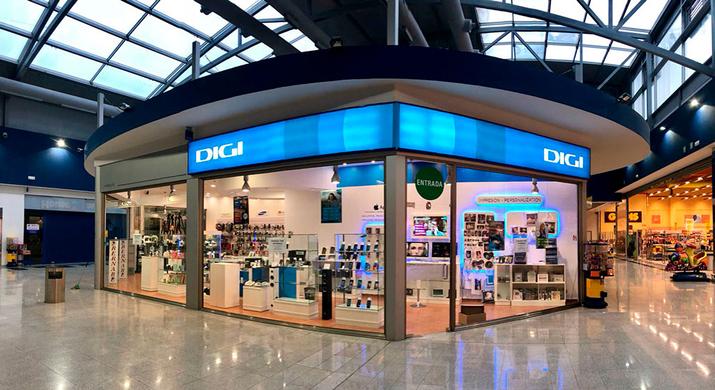 However, this leadership has a hidden face: quantity collides with quality of employment at Digi. In the 2020 financial year, the last financial year published in the commercial register, the Romanian operator had 3,080 employees, but only 155 had a permanent contract. Digi has been consulted about an update to this data, but the company has declined to comment, limiting itself to clarifying that «In total there are 4,500 employees and they are all their own, without subcontractors and it is a stable project with a career plan».

Vodafone and MásMóvil as an example of permanent employment

The article highlights Vodafone and MásMóvil as an example of permanent employment, with practically 100% of workers with this type of contract. In the case of Vodafone, 99% of the company’s 3,966 workers have a permanent contract, according to company sources, although it must also be taken into account that they come from several waves of layoffs. 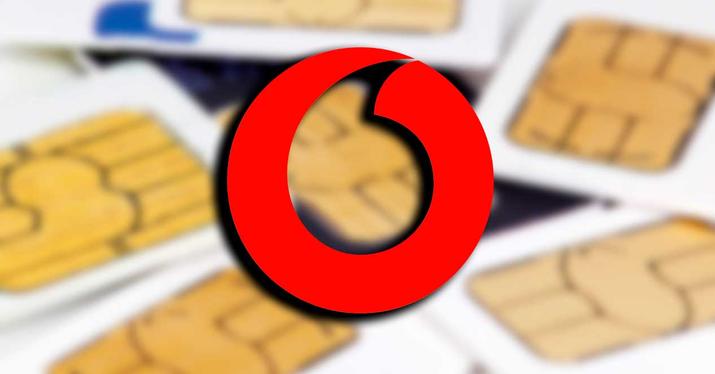 As for MásMóvil, currently all of its staff, made up of 1,850 workers, have indefinite contracts. Telefónica, according to its 2021 income statement, has a total of 18,229 permanent positions of the 22,822 employees it has on the payroll. We know that Orange has 5,503 employees in Spain, but it prefers not to give the number of fixed and non-fixed contracts.

Someone is creating a laptop with a monochrome e-ink screen. promise a lot

China has already finished photographing the entire surface of Mars in high definition: this is the result