The Sony Xperia 1 IV arrives in Spain: official price and availability of Sony’s most powerful mobile

It took a little while but it’s already here. After being announced last May, the Sony Xperia 1 IV can now be purchased at our borders. We are talking about the most powerful smartphone of the Japanese firm to date and, as such, its price easily exceeds one thousand euros.

And it is that the Sony Xperia 1 IV It can be purchased from now on both Amazon and El Corte Inglés. It is only available in a single 12/256 GB version and it will cost 1,399.90 euros to take it home. In El Corte Inglés, yes, it brings a Sony WH-1000XM4 as a gift, which last year won the award for “Best sound device” at the Xataka Orange 2021 Awards.

Sony’s most powerful to date

The Sony Xperia 1 IV maintains the essence of the mobile phones that the Japanese company has launched to date. It’s a elongated devicein 21:9 format, and that comes with a really sober design protected by Gorilla Glass Victus both on the front and on the back.

The device incorporates a 6.5-inch 4K 120Hz OLED panel which, unlike what we are seeing in other devices, is not perforated, but has two small frames above and below to house the internal camera. It has Bravia HDR to improve the image and Dolby Atmos, DTS and LDAC to enhance the sound. 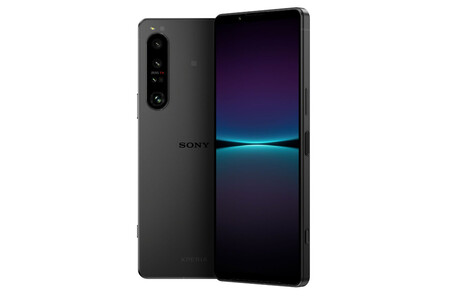 Under the hood we find a Snapdragon 8 Gen 1 along with 12 GB of RAM and 256 GB of internal storage. All this is brought to life by a 5,000 mAh battery with 30W fast charge (eye, neither charger nor cable come in the box) and Android 12, how could it be otherwise.

And as for the camera, Sony’s flagship has three 12-megapixel Exmos RS Mobile sensors under a wide angle, wide angle and true optical zoom (85-125mm) lenses. The cameras are coated by ZEISS T* and are capable of recording in 4K HDR at 120 FPS. They don’t look bad, at least on paper. 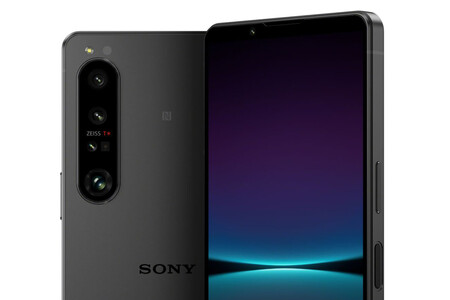 Vodafone has 2 gifts for its customers this summer: one is free gigabytes

Goodbye, Internet Explorer: from today, Microsoft's mythical browser is out of support

‘Stranger Things 4’ is already the most watched English series on Netflix. But his success has a dark side

Mercury as you have never seen it before: the impressive images of its craters left by the BepiColombo mission