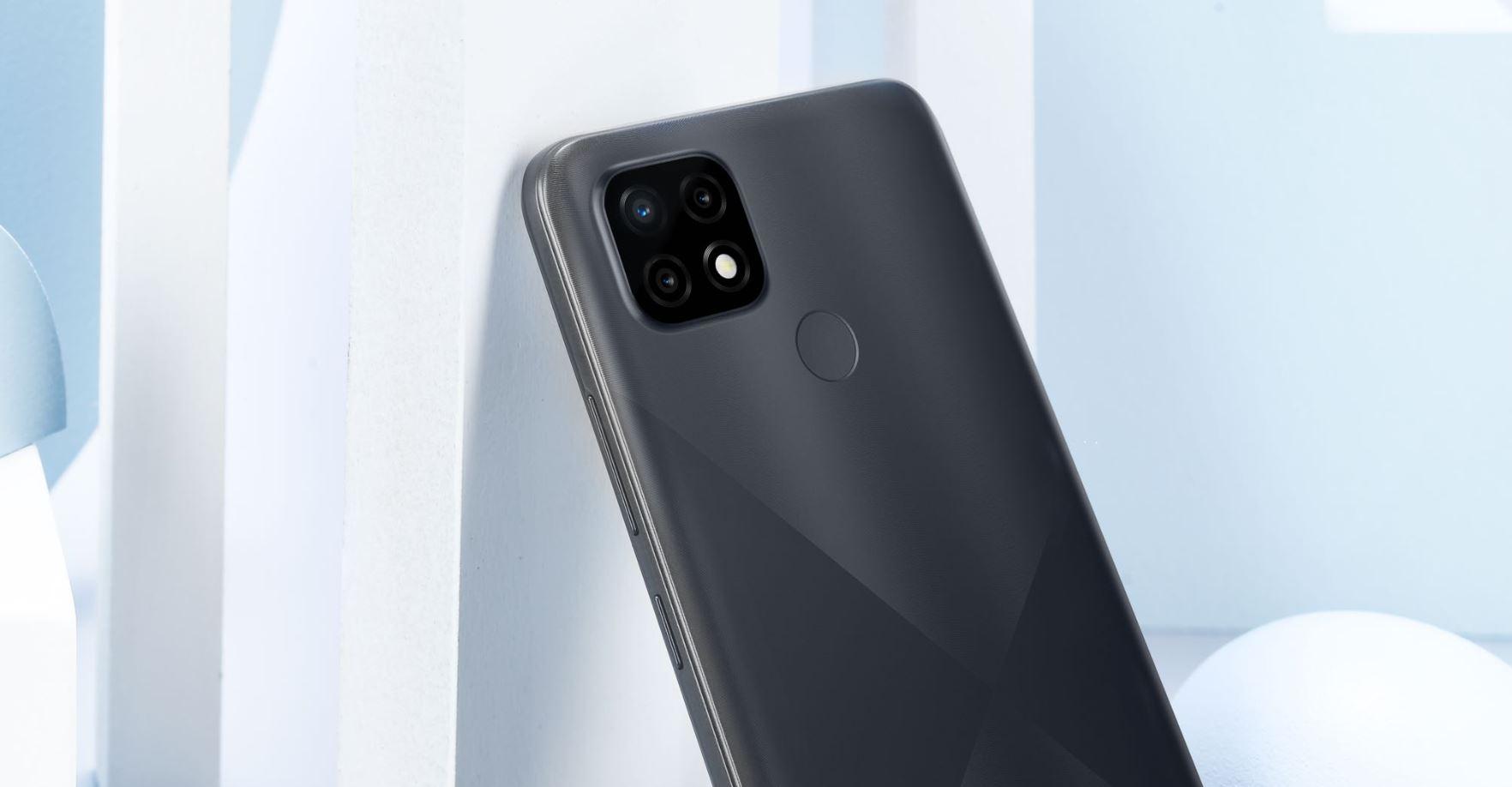 The best and the worst

Autonomy is the best that the Realme C21 can offer us if we are looking for a mobile phone with a battery that we do not have to worry about. The autonomy of the Realme C21 allows us to have the mobile working for more than two days even if we make intense use of the phone. A long-lasting 5,000 mAh battery that supports reverse charging.

The phone is charged through a micro USB port. Something that supposes a delay at a time when practically all mobile phones already rely on a USB-C port for charging. Although the battery is its best virtue, the micro USB port It is a big inconvenience in the phone. 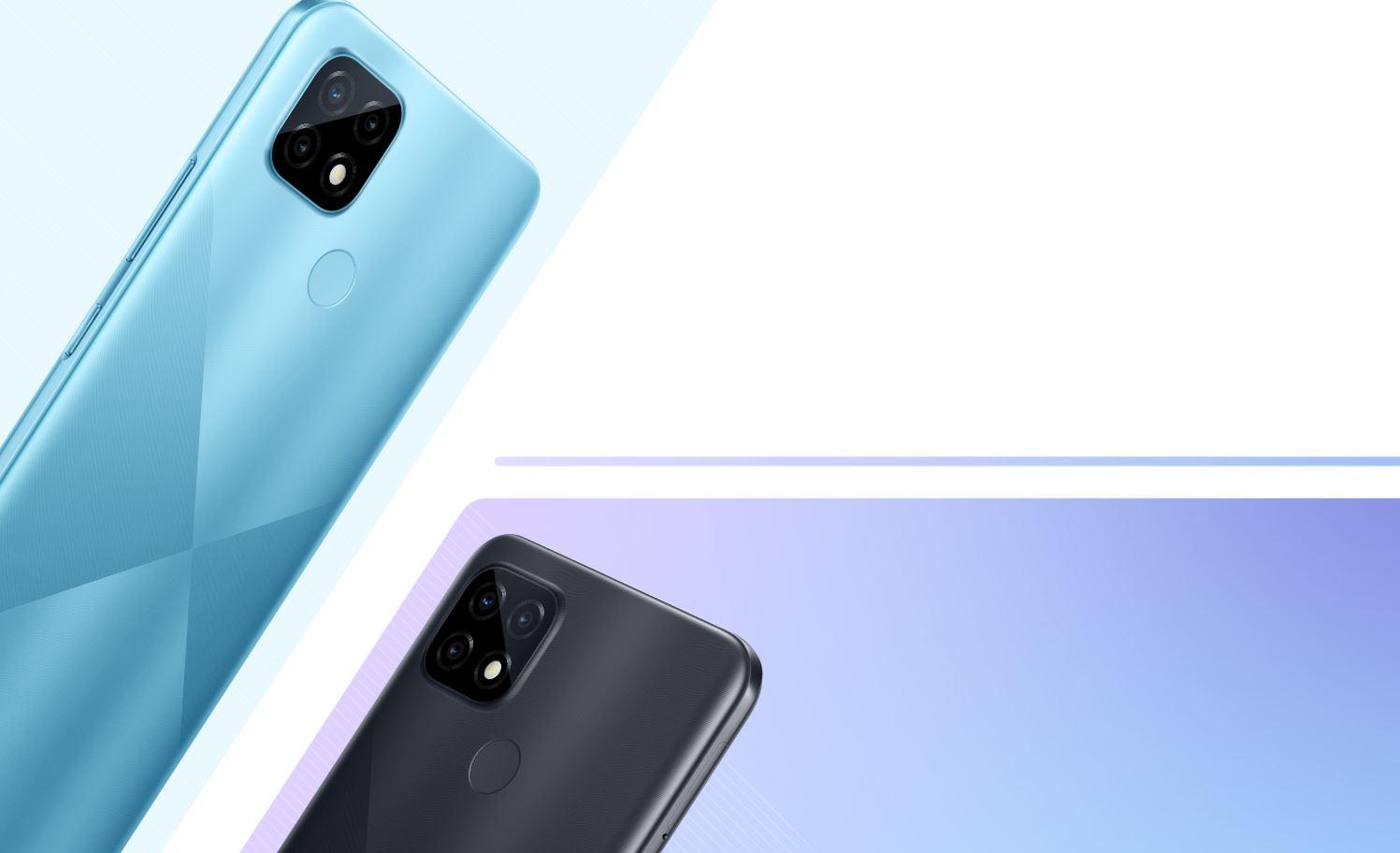 The phone is priced at 139 euros from the official Realme page and we cannot choose between several different models but we will only be able to have the mobile with 4 GB of RAM and 64 GB of storage. Yes we can choose between blue or black. And we found some discounts in the official store: 5% student discount on all orders by certifying it through Studentbeans.

In which operators can it be obtained

Not all operators allow us to get the Realme C21 with any fee or associated with portability. In Orange, for example, we can find some alternative phones to the Realme C21, such as the Oppo A16, for example, but not this particular mobile. neither Movistar allows us to have the phone with any of its rates or when we change company or operator but we will have to buy it free.

All the details about the Realme C21 if you are looking for a cheap mobile phone with a great battery.

Of course, the realme one is not the best phone you’re going to have. maybe it compensates spend you something plusaround 200 or 250 euros, for having a much more complete mobile phone with better performance.

But Realme’s is a phone that we can buy for children or teenagers who want their first mobile or for older people who are looking for something very basic but has everything you need. In addition, its great autonomy is a point in favor for this public that will not have to be constantly aware of the charger. 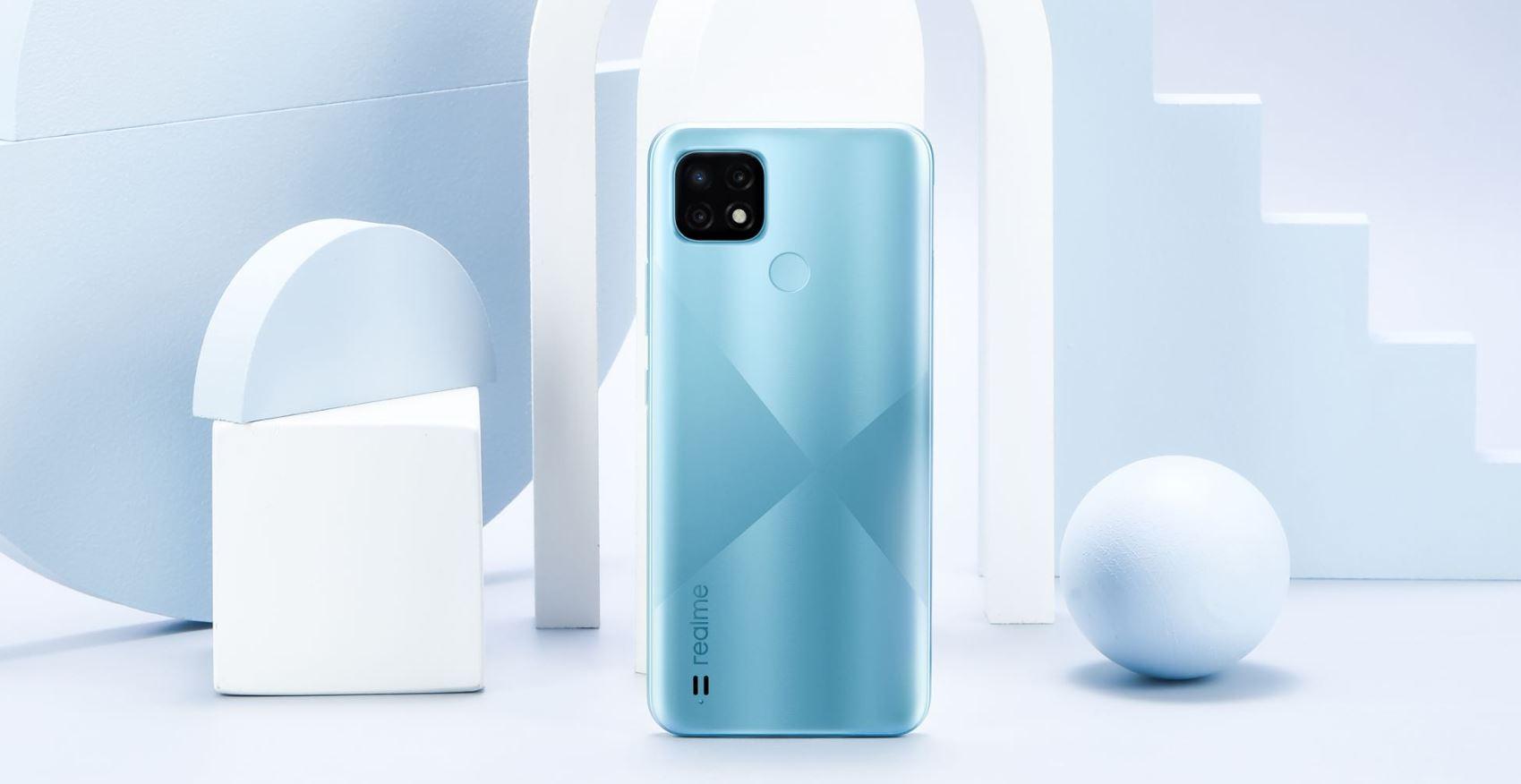 What do users who have already bought the Realme C21 think? Above all, they emphasize that it is a basic phone but that it complies. Taking a look at Amazon we can see that there are hundreds of reviews and more than half rate the mobile phone with five stars of the five valuation totals. Most of the reviews talk about “value for money” but the battery of the mobile is also mentioned.

“It is a very simple cell phone that was what Mami wanted for me, a person who is over 70 years old, and she is delighted and satisfied because she has a smartphone and it is what she wanted… 10”

Juanco also comments on the simplicity of the phone in November 2021:

“It is a cheap and quite complete smartphone for its price. For users looking for a secondary mobile or who do not require more technology, it is a phone that gives good results. Its predecessor, the realme C11, is very popular, and this 2021 model repeats formulas by adding NFC, more RAM, and an additional camera.

But not everyone applauds the simplicity of the mobile phone. Nano comments, in July 2021, about a mobile too little advanced and undemanding…

“Very basic phone for a non-advanced and undemanding user. Grandma’s mobile could be hehe, or for your mother or father, etc. Low low range and it shows, both in the materials and in the operation. This does not mean that it is going bad, on the contrary, it is going well, but the mobile is what it is. For 100 bucks they won’t give you more. If you settle for a correct mobile and that does not exceed 100 euros, this is a good option. As a hit, the back cover is plastic from the bad guy and the marks are left everywhere. If you buy it, immediately put a cover and a screen protector on it too, which by the way does not come with one thing or the other. It only comes with the charger, the SIM pin and the manual”

And if you want another, what are some of the phones similar to the Redmi C21? Some of the alternative phones we can buy if we’re looking for something in this price range, if you want a good phone for less than 200 euros.

A colorful, cheap phone with a large 6.53-inch screen for less than 120 euros. Xiaomi’s Redmi 9C is one of the best alternatives to the Realme C21 with three camera sensors and LED flashwith portrait mode for selfies with AI or with a battery that promises up to 10 hours of gaming or up to 21 hours of video playback.

The Oppo A16 is another of the phones affordable that we can buy as an alternative to the Realme C21. It does not have autonomy as outstanding as the Realme mobile but it offers us everything we can ask for from a phone of this price: good daytime photos with a triple camera, NFC connectivity in its A16s version for mobile payments or more than enough autonomy for an intense day of use.

Another of the mobiles for less than 200 euros that we can buy if we are looking for alternatives to the Realme C21. One of the most recommended options if we look for a cheap mobile but of good quality for young people, for example. A main camera and four camera sensors in total in addition to a selfie camera on its front sensor.

What are the frequent doubts before buying the Realme c21? If you are thinking of buying it, there are a number of aspects that we must take into account or questions that buyers of this mobile usually ask themselves.

As we have explained in previous paragraphs, the Realme C21 has the great drawback of being a mobile phone with microUSB compared to what is usual today, which is to bet on a USB-C cable to charge the mobile.

Yes, the Realme C21 has capacity for three cards. It is dual SIM and allows us to insert two SIM cards and a third memory card slot that allows us to expand the phone’s storage.

No, we have to charge the phone with cables, it does not have wireless charging.

No, we will not be able to make mobile payments with the phone because it does not have NFC.

The Vivo X80 Pro arrives in Spain: price and availability of Vivo’s flagship and its photography with ZEISS

What is Russia’s “doomsday plane”: the Cold War aircraft prepared for a nuclear attack