iRobot presented in May the Roomba i5 e i5+, two cleaning robots with a curious charging station that acts as a vacuum station. With self-emptying system, compatibility with the main voice assistants, and one of the company’s most advanced mapping systemsboth products land in Spain at a price that starts at 449 euros.

The cleaning base is once again the protagonist 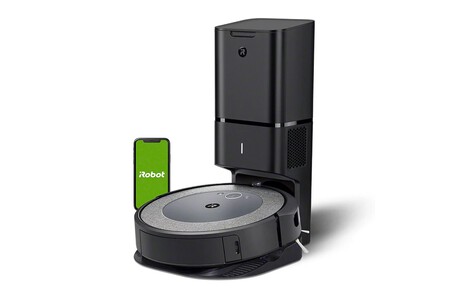 The Roomba i5 is identical to the Roomba i5+, with the difference of the so-called ‘Clean Base’, capable of automatically emptying the dirt collected by the robot. As in the Roomba i3 generation, whose Plus model boasted the self-emptying base. This base has capacity, according to iRobot, for up to 60 days of cleaning.

In this i5 generation, iRobot stands out improvements in navigation and mapping, as well as greater suction power compared to the i3 generation. Through the iRobot Home app we can create a customizable map of our house and, in addition to this, the robot uses a row navigation system to clean in the most orderly way possible. The robot cleans in straight lines forwards and backwards, while moving around the obstacles it encounters. In the same way, it is capable of detecting the dirtiest areas, to spend more time cleaning them. 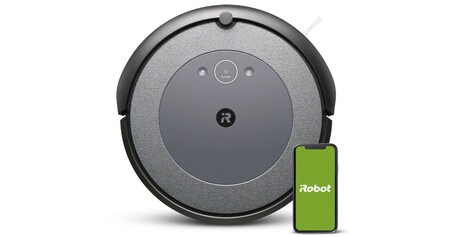 To carry out its main task, it uses two multi-surface rubber brushes that promise to adjust and flex automatically, being able to catch our pets’ hair without getting tangled, and being adapted for all types of surfaces (ceramic, wood, carpet, etc.).

One more year, the Roomba is compatible with Alexa and the Google Assistant, so we can start any of your cleaning tasks using voice commands.

Price and availability of the Roomba i5/i5+

The Roomba i5 arrives in Spain at a price of 449 euros, without the self-emptying station. The only difference from the “Plus” model is the suction station, which automatically empties the dirt collected by the robot. This i5+ model is priced at 699 euros. The wait is coming to an end: editing messages on WhatsApp can be seen

These are the best apps to get around on public transport