Moving WhatsApp from Android to iOS will no longer be hell: “Move to iOS” is updated in a big way 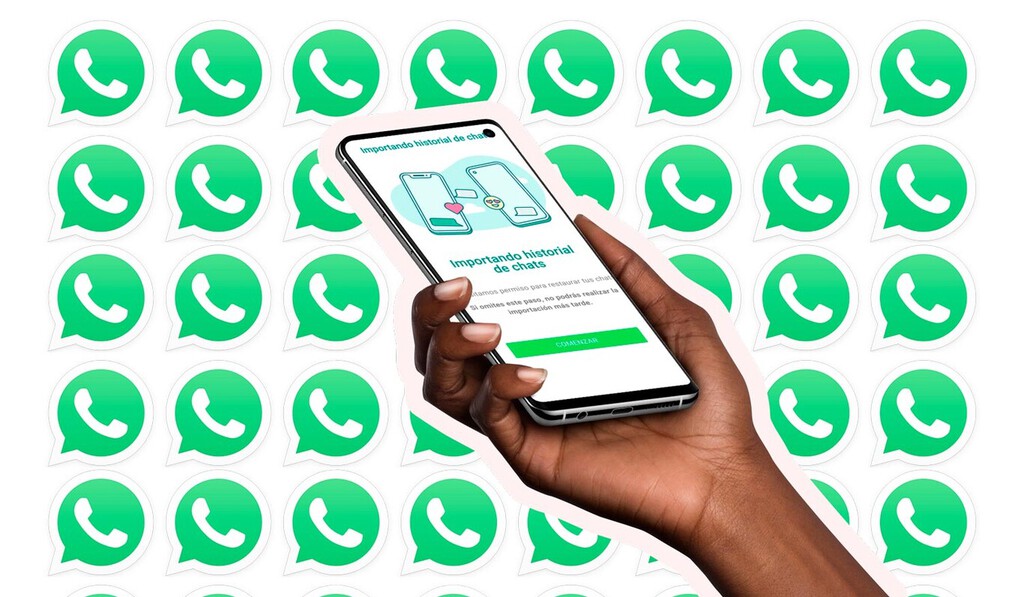 Migrating WhatsApp from Android to iPhone is a tedious task. Mobile phones like the Samsung Galaxy have their own tools and, in the latest versions of WhatsApp, the process has the door open. However, the reality is that these tools do not work on all phonesso WhatsApp has worked directly with Google so that its app Move to iOS be in charge of the process.

Finally, we can go from Android to iOS by migrating WhatsApp

For quite some time, Google has had its app ‘Move to iOS’. As its name suggests, it is a tool that allows you to transfer data between the two operating systems. To date, we were able to transfer messages, contacts, calendar, camera roll photos and morebut not the data of the apps themselves, much less those of WhatsApp.

Apple, WhatsApp and Google have worked together so that the ‘Move to iOS’ application includes transfer of whatsapp messagesoption that will be available when we are selecting the data to transfer between one phone and another.

WhatsApp: 38 functions and tricks to get the most out of the messaging app

According to Apple, the transfer of data between one system and another will be direct, without the information passing through any cloud. The goal is to maximize privacy and improve transfer speed during migration, bypassing the WhatsApp cloud.

This feature will initially be available in beta preview, so it is not completely stable, nor for everyone, at the moment. However, it is excellent news, since it was practically impossible to transfer WhatsApp messages from Android to iOS, as Apple’s system did not have a backup copy on Google Drive.

Moving WhatsApp from Android to iOS will no longer be hell: “Move to iOS” is updated in a big way

Spain is facing a water supply crisis. Your best option is to drink the Mediterranean

Realme Pad X: the best Realme tablet to date arrives with 5G and launches a pencil from the house