Technological advances are becoming more surprising. Especially in the field of robotics, almighty machines are being created whose limitations are beginning to disappear. If to that we add the advances in artificial intelligencewe are left with the question of knowing where the limits of robots will be in a few years and how many of the daily tasks that are carried out in many trades could be automated.

The progress of the machines is a threat to man. We are not talking about the plot of the Terminator film saga, but rather it is a reality in that many professions could be carried out by machines in a short space of time.

Can a robot do my job?

To help calculate the risk index of a robot taking your job in the coming years, the web was created willrobotstakemyjob.com. This website has used data from the report «The Future of Employment: How susceptible are jobs to computerisation?» to mount a career search engine that includes numerous trades and the risks that a robot could take over from them. 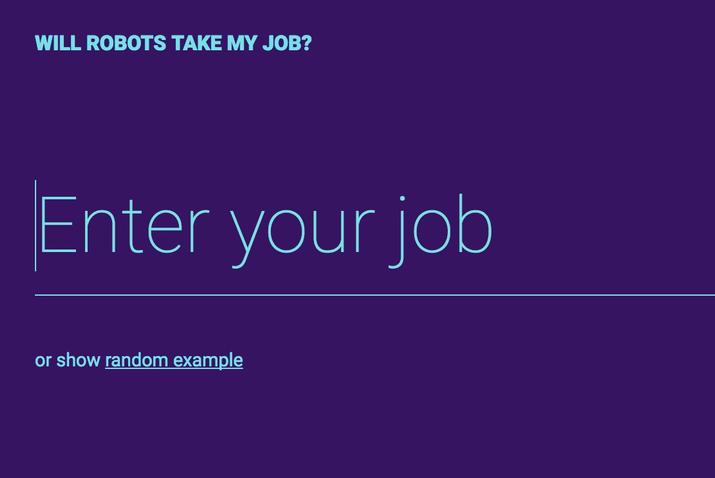 Will Robots Take My Job

The authors of this report examined the susceptibility of jobs to computerization by implementing a novel methodology to estimate the probability of computerization for 702 detailed occupations, using a Gaussian process classifier.

Based on these estimates, they examined the expected impacts of future computerization on labor market outcomes in the United States (which could be extrapolated to the rest of the world), with the main objective of analyzing the number of jobs at risk and the relationship between the probability of computerization of an occupation, wages and educational level.

According to their estimates, about 47% of total US employment is at risk. In addition, they provide evidence that wages and educational level show a strong negative relationship with the probability of computerization of an occupation.

The most and least substitutable trades

Scientists say that “if you can easily explain what you do in your job, then a robot will do it soon”. The great advantage of algorithms is that they can handle a huge amount of data, images and patterns, much more than any human being could handle. 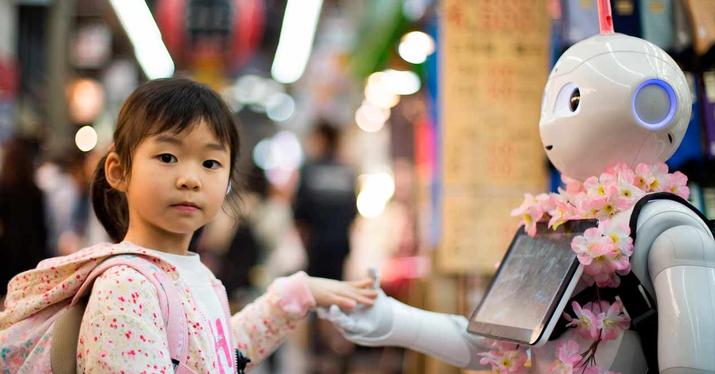 As interesting as the search engine itself is another part of the website in which classifications are directly established on the best trades for the future (those that could least be carried out by a robot) and the worst (those in a mix between the lowest paid and the most easily replaceable).

If you are looking for professions such as driver or waiter, the web predicts a very high probability of being replaced by machines. It seems that professions that are responsible for generating social or emotional experiences will be better positioned than professions that only do tasks effectively. If you want a secure job for the future, choose professions like dentistry or those related to psychology/psychiatry. The lowest paid professions that are most at risk of being automated or replaced by robots and artificial intelligence are in areas such as telemarketing and data recording.

The first video codec in history was a disaster, but it was a milestone after more than 50 years

Sony will bring ‘Spider-Man Remastered’ and ‘Spider-Man: Miles Morales’ to PC because the exclusives are not so exclusive anymore