The best series with short episodes of 15 minutes

duration: Between 10 and 15 minutes per chapter

Watch The Time I Give You on Netflix

State of the Union

State of Union is a series with eleven minute episodes in which we follow the lives of Louise and Tom. The couple prepares their sessions with the therapist in a bar, before going to the session. They will explain and analyze the causes of the distance in the relationship in short episodes of just over ten minutes of an original and different comedy that we can see on HBO Max if you are looking for a quality series to watch in short periods of time.

duration: About 11 minutes per chapter

One of the best series to watch if you don’t have much time is Aggretsuko, a fun and curious anime available on Netflix with fifteen minute episodes. The story introduces us to a young red panda who works in the accounting department of a company, Retsuko. Live the daily frustration and endure problems with colleagues and work bosses. To bear it, Retsuko will sing death metal in the bathroom or in karaoke in a fun series and a critique of work situations that we have all experienced at some point.

duration: About 15 minutes per chapter

Age: Recommended for ages 13 and up

If you are looking for short films or independent chapters, there are collections of shorts to watch in less than ten minutes.

A series with short chapters and that we can see in the order we want. With independent episodes. Love, Death and Robot is a collection of short films and science fiction whose plots have nothing in common and only share a theme. Robots, ships, lights, special effects. There are animated episodes and episodes that are not, real characters, video games, comic format. We can see them in the order we want and they are ideal if we are looking for series with short episodes of less than fifteen minutes and especially recommended for fans of science fiction and fantasy, full of references and gags to the great classics of history.

duration: An average of 10 or 15 minutes

Recommended age: For over 18 years old

Star Wars Visions is a collection of independent short films under thirty minutes and with all kinds of themes. Independent and self-inclusive chapters with characters that we have not seen in the Star Wars movies but are new characters and they all have in common the japanese aesthetics. Droids, forces, Jedi, plans, ships… We can watch the episodes in the order we want and each one of them takes us to a different galaxy to tell us independent stories in less than half an hour.

duration: Variable duration: from 14 to 30 minutes

Recommended age: For ages nine and up

One of the best animated series that we can see with or without children because Dipper and Mabel have become two of the most adorable and beloved cartoon characters and beyond Gravity Falls we can see the series of short films with episodes of only four minutes per chapter. One season and seventeen four-minute short films in which we will follow the adventures of these two adorable brothers.

Age: For ages six and up 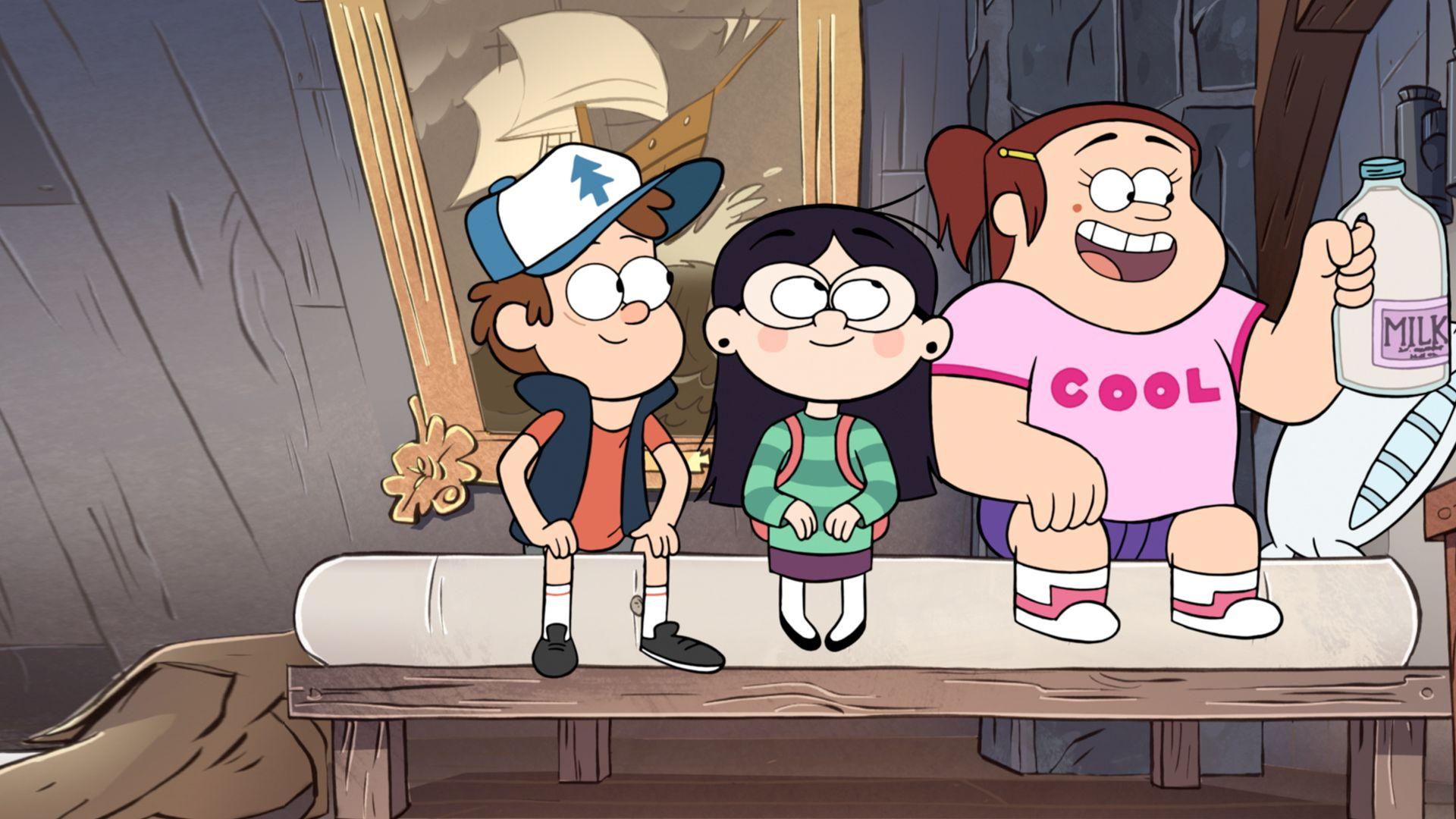 Unpublished stories of the Star Wars characters in short films of less than five minutes. Are they the protagonists of these independent and self-contained chapters that we can see on Disney + if we look for animation for all audiences and content added to the original saga. Jyn Erso, Leia, Rey, Sabine Wren, Padme Admidala or Ahsoka Tano are some of the protagonists of these stories and in total more than thirty different short films that we can see on the Disney platform.

duration: Between 3 and 5 minutes for each short

Age: For olders than 6 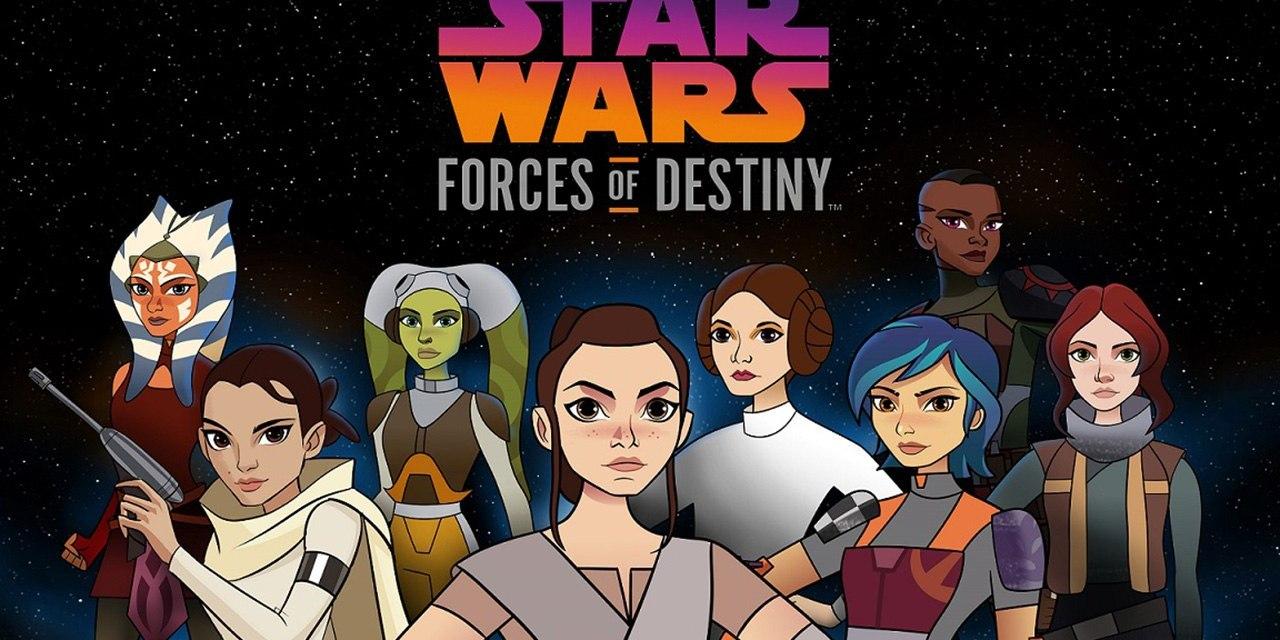 We have just found a very complex network of passageways in a 3,000-year-old Peruvian temple