as it says the song, The sky is the limit. Also in computing. If you want to have a good time learning some computer science and relax in the process as if you were filling in a Mandala, you don’t need a PC, or a laptop, or anything like that. The only thing you have to have at your fingertips is a good box of Plastidecor or Crayon paints. Strictly speaking, you don’t need to know much about computing either: it comes with being curious… and not going off the rails.

Pepepépepe has designed a peculiar coloring book. It has drawings, lines, impossible angles designed to test our painter’s pulse and designs plagued by large open eyes that watch us from the paper. In all of this, it coincides with the majority of publications of his genre. What makes him special is his vocation: to teach how the logic circuits.

“This notebook contains various non-electronic, single-use, handmade, and coloring computers. The notebook contains three series of computers,” start the little fanzinewhich explains that a brief description of how they work is included before each series.

A Mandala… with a computer dot 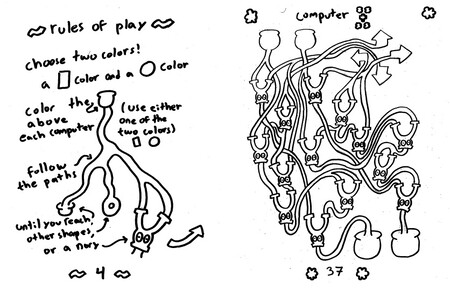 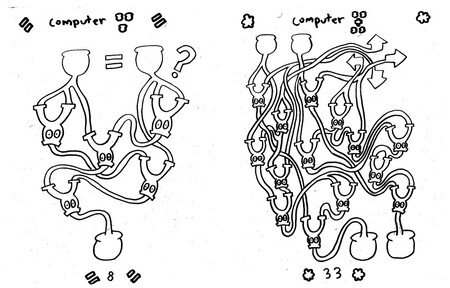 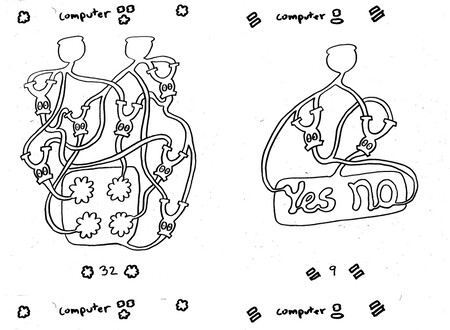 “The idea is to expose the inner workings of these computers and help to see how they can carry out complex operations with a combination of simple components”, Pepepépepe’s notebook abounds. truth tables o Karnaugh maps. The objective, emphasizes its creator, is “to expose the internal workings of computers.”

The designs you can download them on the Ipfs.io website, where they are presented as “non-electronic computers that work when you color them according to a set of simple rules” and included in various PDF files. All designs and instructions are traced by hand. 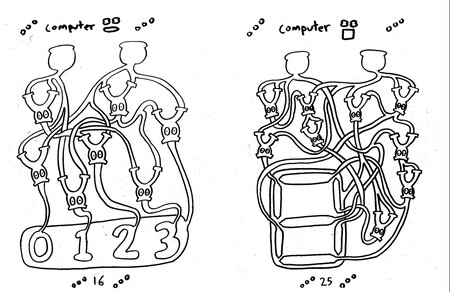 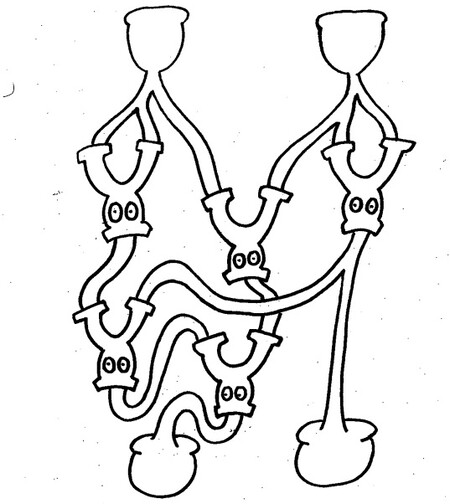 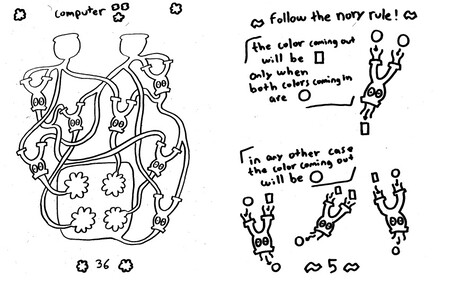 the of Pepepépepe It is not the only recent attempt to bring computing to laymen or even babies. The engineer Chase Roberts has launched a Kickstarter campaign to launch a book with buttons, LEDs and a circuit system that allow the little ones —or the curious— to become familiar with the logic gates of basic computing, such as AND, NOT, OR and XOR. The project makes things clear from its very title: Computer Engineering for babies.

Do these 8 things to drive better at night