Germany has just kicked off one of the most important energy megaprojects in Europe and surely also the one that best portrays the paradigm shift that the sector is undergoing in its move from fossil fuels to renewable energies.

Just a couple of days ago the authorities in Saxony organized an event to celebrate the start of construction Energiepark Witznitza gigantic solar park that will add around 1.1 million photovoltaic modules and will extend over some 500 hectares, a surface to which another 150 hectares are added as additional compensation areas.

With these enormous dimensions, Energiepark Witznitz will be one of the largest photovoltaic parks in Europe. Perhaps its most interesting peculiarity, however, is another, beyond its XXL size or capacity: where it will rise. Solar panels will be deployed in Witznitz IIan old opencast lignite mine located approximately 30 kilometers from Leipzig.

From an open mine to a sea of ​​solar panels

The plans of the promoters of the park go in fact for planting new vegetation, with hedges and trees in an area of 130,000 square metersIn addition to opening 13 kilometers of green trailswith routes designed for hikers, cyclists and horse riding enthusiasts.

“At the future location of the Witznitz park, nature and the region were severely affected by years of lignite mining. We want to improve the old mining region in the long term”, comenta Moveon Energy. Also included in the project Signal Iduna. 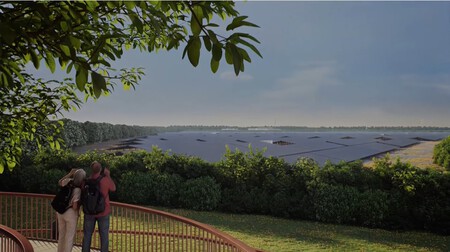 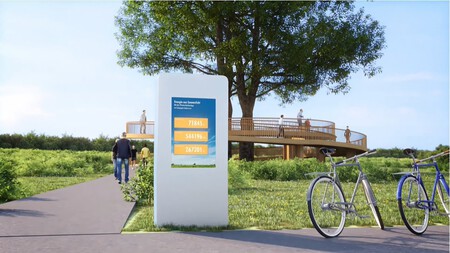 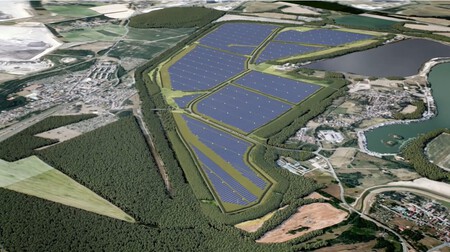 Its promoters trust that the new solar park will come into operation on second quarter of 2023 and reach a total production of 650 MW. The energy it will generate will be enough to supply electricity to 200,000 four-person households and will help save more than 250,000 tons of CO2 per year. Moveon Energy stresses that Energiepark Witznitz will be “one of the largest solar parks not subsidized by the state in Europe”.

Although work on the future park officially started on Wednesday, the newspaper Southgerman newspaper It specifies that the promoters do not yet have the final construction permit. As detailed PV MagazineSignal Iduen also plans to include an area of ​​between five and 10 hectares in which the photovoltaic panels are combined with agricultural activities, build electrolysers and build a hydrogen store and fast charging stations for cars and bikes. 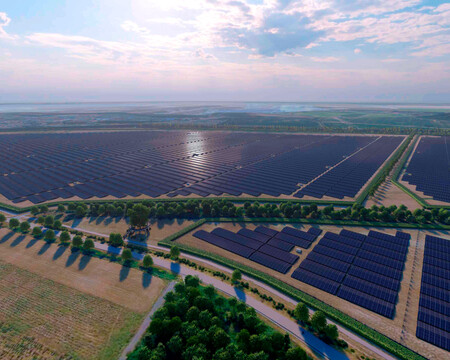 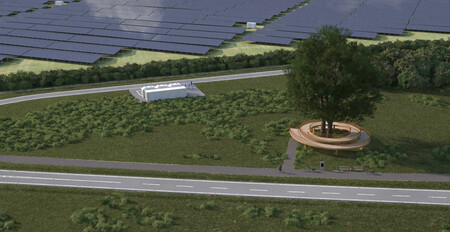 The Energiepark Witznitz plans come at a crucial time for Europe’s energy sector, embarking on a bid to renewable energies and goodbye to coal with the aim of achieve zero emissions of greenhouse gases in 2050. Another of the big bets at the international level is wind power and the creation of large offshore parks due to their multiple advantages.

Job interviews say a lot about the company that does them. You just have to watch out for these signs.

Send us your questions about the Rowenta X-Force Flex 15.60: participate in the draw and this vacuum cleaner can be yours

These are the best emergency apps for Android phones

What is the best app to listen to audiobooks