What are these DGT measures about?

In this direction, the plan forms a revolution that will affect various issues that, as we will see below, you will have to see in terms of a new driver’s license for young people, fencing scooters, changes in driving tests and updating the roads.

A series of substantial changes that will come in the future to the day-to-day life of drivers, properly emphasizing that minors will be able to obtain the new B1 driving license to drive only electric vehicles that do not exceed 90 km / h and that they do not weigh more than 400 kilos.

Shorten renewal periods for the card for the elderly

In the first biennial plan of the DGT strategy, the tests of psychophysical aptitudes of the Medical Examination Centers for Drivers, a rule that has not been modified in the last 15 years.

Together with this measure, Interior wants to review the renewal deadlines of driving licenses in line with the European directive, so that they are reduced in the case of older drivers and increased among young drivers. 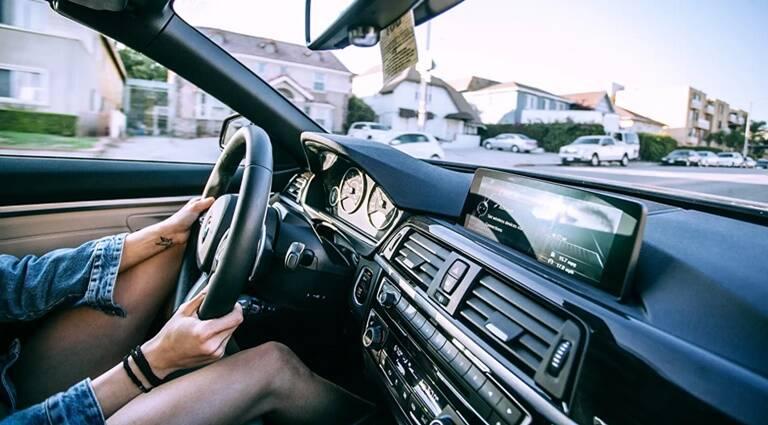 New B1 permit for 16-year-olds

Precisely at this group of younger users, a large part of these first actions presented are directed, since Education in Safe and Sustainable Mobility It will arrive in the classrooms from the next course.

We are talking about a new driving license B1 from the age of 16 for electric vehicles with a maximum speed of 90 km/hour and a maximum weight of 400 kilograms. Until now these vehicles could only be driven with a B permit, but with this measure, which is already being applied in France with good results, the aim is to promote electric vehicles and the mobility of the youngest in rural areas.

Automatic cars for the driving test

Within the plans announced by the DGT for the period 2022-2023, measures designed to promote electric mobility stand out. One of them, in conjunction with the B1 card for young people that allows those over 16 years of age to obtain a license that enables them to drive electric quadricycles; Traffic has said it will boost the use of automatic vehicles in practical tests for obtaining a driving license.

The suppression of code 78, which identifies those drivers who have passed the test with an automatic car and prevents them from using other types of vehicles, is a driving school request that they consider that “it makes driving schools lack incentives to acquire electric, hybrid and plug-in hybrid vehicles, which are all automatic transmission”.

Intended for drivers of cars and motorcycles, will allow you to recover two points from the card. The DGT considers that these courses have been consolidated as a good tool for continuous training.

With this, these will be implemented by means of a ministerial order that will be approved this year. will also be created subsidized courses for workers on motorcycles, a means of commuting that has grown due to the rise of electronic commerce. 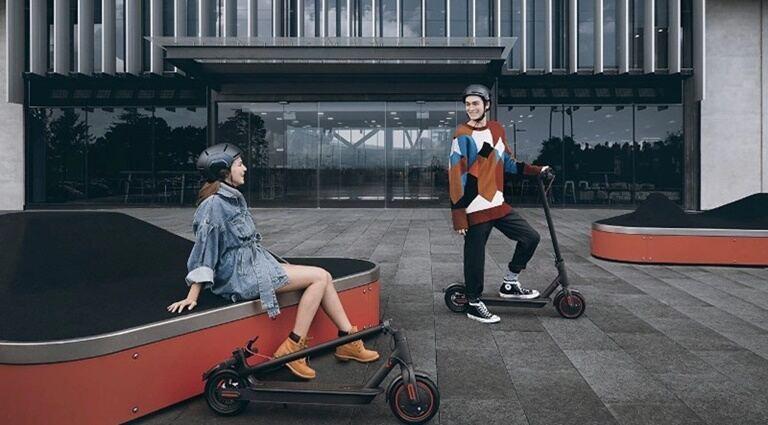 For the same part, the road body of the DGT seeks to improve the safety of personal mobility vehicles (VMP), a class in which the electric scooters. This is done in conjunction with the already released new regulations that regulate electric scooters, stipulating where they can circulate or forcing minors to wear a helmet.

Thus, in this year and a half new regulations will arrive. In this way, and in collaboration with the town councils, a minimum age will be established for driving, the use of a helmet and it also provides for the implementation of compulsory insurancewhich requires a change in the law.

Regarding infrastructures, the DGT wants to expand the 2+1 sections on secondary roads -those composed of two lanes in one direction separated by a median- or update the catalog of signals.

So far, some measures have already been taken that emphasize speed, such as the new measure that eliminates the possibility of overtake at 20 km/h the limit for overtaking cars and motorcycles, and that will favor the implementation of section radars.

However, the arrival during this period of the requested 2+1 roads is finally confirmed. They stand out for having an exclusive lane for overtaking, which will promote advancement heavy vehicles and in turn prevent cars and motorcycles from having to invade the opposite lane to make this maneuver.

Zubr, the world’s largest hovercraft capable of moving 555 tons at more than 100 km/h

We are generating thousands of tons of chicken bones a year. A company wants us to eat them

Movistar does not work: impossible to make calls