The UK does Brexit again with the charger: it will not adopt USB C like the EU

Nowadays we all have smartphones, and it is very common for a friend or relative to ask you for a borrowed charger in case of need. At that moment, the game of knowing if you can lend yours comes in, since although most use USB Type-C there are others that use their own standard (specifically, Apple iPhones). In the European Union there was a debate that was going on for many years about whether this USB should be the universal charger, and now that it has been approved it seems that the United Kingdom does not agree very much with the subject.

A few days ago, the European Parliament approved the measure so that all smartphones, tablets, cameras, headphones, consoles and portable speakers adopt USB Type-C as a charger from fall 2024. This measure will be applicable in all the countries that make up the European Union, but as you know, the United Kingdom decided to leave in what is known as Brexit.

The United Kingdom does not consider adopting this measure

The treaties and agreements that are approved within the European Union no longer oblige the United Kingdom to take any type of measure to adopt them. Obviously, they have the power to create laws or provisions to follow the same trend as “their neighbors”, but as we say, they do not have to do so. In fact, a UK government spokesman says that right now they are not even considering adopting this measure within their territory. 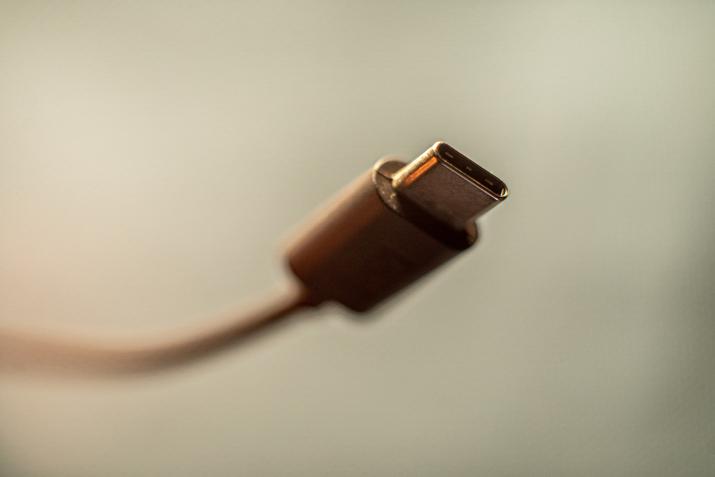 This new measure with the chargers has been quite well received by most people, but as always it also has detractors. They believe that limiting the existence of more than one type of charger is totally against innovation. The main victim in this case will be Apple, which will be obliged at this time to find solutions for its chargers. Most likely, the Californian company will move to create wireless chargers or adapters to USB Type C to avoid having to redesign its products.

A universal USB-C that will save many millions

It is very likely that you have bought a new product, and since it came with a USB Type-C charger of which you already have many, you have decided to throw one away. This is precisely what the European Union wants to avoid with this measure, since by making all products compatible with the same standard, consumers will see how this will affect directly in our pocketAnd we’re also doing the environment a favor.

Currently, discarded and unused chargers are estimated to cause 11,000 tons of electronic material that could have been harnessed for hundreds of things. In terms of savings, it is also estimated that consumers in the European Union around 250 million euros will be saved by not having to make unnecessary purchases of chargers. Without a doubt, a great measure that, although it has been made to beg, will be with us very soon.