The best-known radars in Spain are those that control speed, but there are also various types and even, within the same category, they are adapted to be installed on different supports. That is precisely what we now have with a type of device, known as autonomous radar, which is already working in other countries, and which is expected to be incorporate in our country coming soon.

In recent years, this type of device has evolved and grown in number in Spain. The argument of the DGT is the need for a greater control to reduce fatal accidents, in which speed is reportedly involved in 29% of cases. That makes these today a common element on Spanish roads.

They do so with a growing presence and formats. It’s more; According to the first Radar Observatory in Spain, the rate is even faster than it might seem, and the data suggests that in 2021 their number increased by 4%. And as if this were not enough, now they will do it in a renewed way through their next autonomous radars.

Currently, the ones we have on our roads and cities do so with advanced technology, but did you know that these that are yet to come will be autonomous radars? with laser technology? Known for their use in France, they are able to move on their own thanks to the batteries that they incorporate and that allow them to move around their environment.

In this sense, what we see is that they are devices that are capable of moving on their own to the designated location. For example, they are able to move to different points of a road, as long as the orography of the terrain allows it. His image is that of a gray box shape with very sharp lines on its back.

Recently implemented in France, these autonomous radars do so by locating themselves in areas marked with the fixed radar signal, but they have a peculiarity: although they are located within this area, they are not on a fixed post on the ground. They use a wheel system and an electric motor that allows them to move within their field of action. 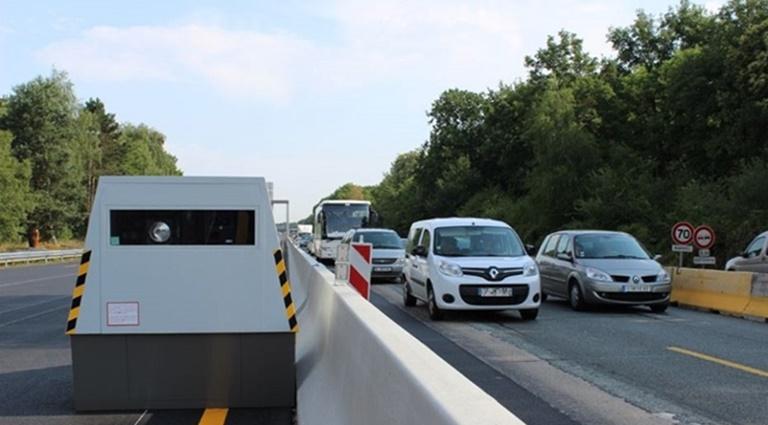 It will do so because Drivers need to be more vigilant if they decide to break the speed limits of the road they are driving on. Even the signs indicating their location will be more ambiguous, since it will not be possible to establish in advance an exact point where these cinemometers will be placed for a longer time.

They fine even in curves!

However, what is also striking about them is their laser technology, known as LIDIAR, which allows them to detect the road in both directions and both straight and curved. Thus, and unlike the most common, this one is not based on radio waves, but instead emits laser light that bounces off objects and returns to the source.

On the other hand, and although these are indicated to have a greater concentration at the wheel, the truth is that thanks to this technology they are also presented more as a advantage for the authorities of traffic if we take into account that the fixed radars available to date are only capable of operating on the straight lines of the different roads. 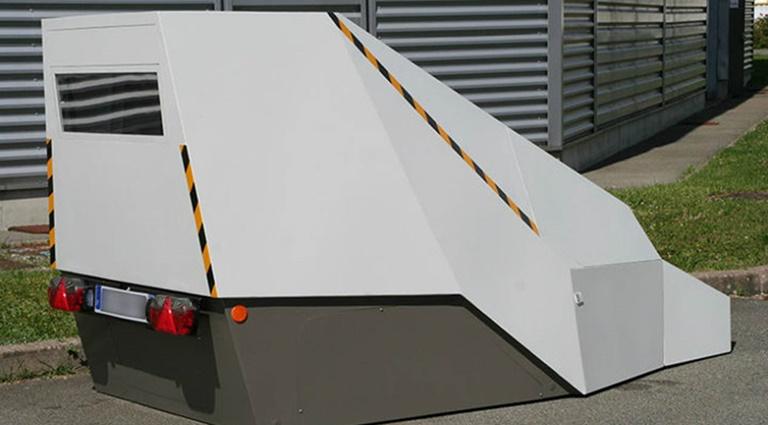 In terms of its effectiveness, the information that reaches us from the Gallic country is that it seems that this new type of radar is more than fulfilling its function, since it has been able to start issuing fines in areas where drivers were accustomed to not comply consistently with the speed limits.

For now, and although these new autonomous radars have been developed specifically for French roads, it is planned that they will also be developed for Spanish roads. And seeing its great mission, the French authorities are already considering going one step further and eliminating the poster, mandatory until now, announcing the location of these radars.

Acer Veriton Vero All-In-One: sustainable on the outside, powerful on the inside