Realme GT Neo 3T: the “little brother” is not left without power or without a good fast charge

Realme returns to the charge. We knew that the company was finalizing the launch in Spain of the Realme GT Neo 3, its smartphone with a 150W fast charge, but what we did not count on was the launch of a “little” brother. His name is Realme GT Neo 3T and it is not that it falls short of power.

The device incorporates a Snapdragon 870 processor, a generous 120 Hz AMOLED screen and, one of its most striking points, 80W fast charge. The terminal will be available from June 9 and its starting price will be 429.99 euros, although there will be discounts on the occasion of its launch. 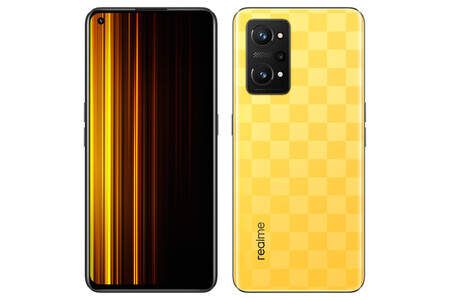 We start by talking about design. The Realme GT Neo 3T has a rear of everything, except hidden, and it is that the firm has been inspired by the racing flags for the decoration of its device. In it we find the camera module and little else, while the fingerprint reader has been placed under the screen.

And speaking of the screen, the device incorporates a 6.62-inch AMOLED E4 panel (it is not exactly small) with FullHD + resolution and 120 Hz refresh rate. The front camera, in order to make the most of the front, has been hidden in a small hole located in the upper left corner. 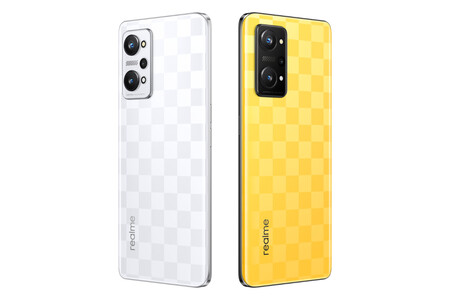 As a whole, the device weighs 195 grams, so it is not one of the lightest we have tested. Its thickness, however, has managed to reduce to 8.65 millimeters. The charging port is USB type C, obviously, and it should be noted that it has 3.5mm jack port to use wired headphones.

An engine without the latest, but powerful 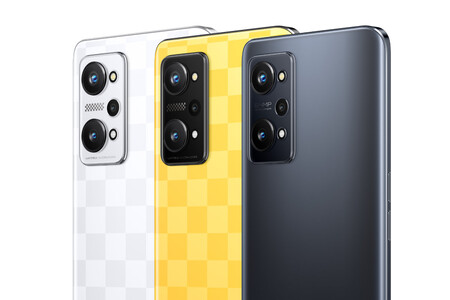 If we take out a scalpel and take a look inside we will see the processor Snapdragon 870. We have seen a lot of this SoC in affordable high-end terminals last year and its performance is more than proven. He is accompanied by eight gigas of LPDDR4x RAM and up to 256 GB of UFS 3.1 storage.

All this is brought to life by a 5,000 mAh battery (divided into two cells) with 80W fast charge, being one of the most powerful fast charges in its price range and range. According to Realme, the device is charged to 50% in 12 minutes. To prevent overheating, the firm has implemented a 4,129 square millimeter vapor chamber cooling system. 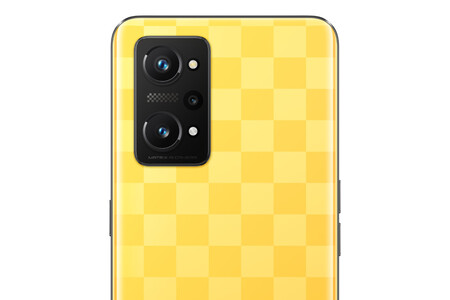 Finally, and regarding the camera, the Realme GT Neo 3T mounts an already known configuration. So, incorporate a 64 megapixel main sensor, a wide angle of eight and a macro of two. No news in this regard. The front camera, meanwhile, stays at 16 megapixels.

Versions and price of the Realme GT Neo 3T 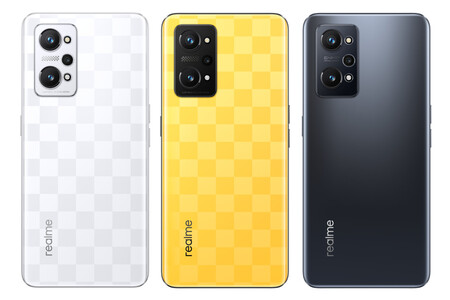 The Realme GT Neo 3T It will be available from June 9 in the usual retailers. It can be obtained in Yellow Dash and Black and its prices are as follows:

How 'Ms. Marvel' distances itself from the rest of the superhero series (and gives clues about the future of the franchise)

Xbox is clear that the future of video games is in the cloud: now it is taking it to Samsung Smart TVs

The UK does Brexit again with the charger: it will not adopt USB C like the EU

New Peugeot 408: two plug-in hybrids and an electric car to reinvent the saloon