Without prior notice and quite unexpectedly, Xiaomi has presented its new generation of top-box in China. We talk about the new Xiaomi Box 4S Maxa quite interesting device that, among other novelties, has an HDMI 2.1 port and supports 8K resolution.

The Xiaomi Box 4S Max has been launched in ChinaXiaomi’s home country, and the company has not ruled on a launch in Spain. We will be pending to update in the event that it finally does. In the meantime, let’s get to know him a little better. 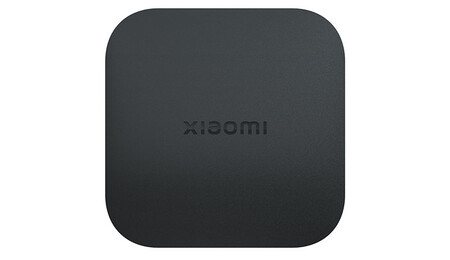 The design does not change much with respect to the Xiaomi Box S, which is the model that the company currently has in its catalog in Spain. We still have a square case, with slightly rounded corners and a sleek black finish. Nothing out of the ordinarybeyond that at the top it says “Xiaomi” instead of “Mi”.

The interesting thing is inside. Here we find a processor Amlogic S905X3 (4xCortex-A55 a 1,91 GHz y GPU Mali-G31 MP2), cuatro gigas of RAM and 64 GB of internal storage. All this together with a HDMI 2.1 output It promises us content decoding in 8K and in 4K at 60 FPS with HDR. It is certainly a considerable jump (although 8K content is still not abundant). 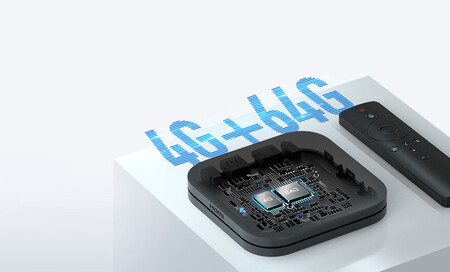 Otherwise, the device supports dual-band WiFi, Bluetooth, and some cool audio technologies like Dolby Audio y DTS. The control, as in many other devices of the firm, is Bluetooth, so it is not necessary to point it directly at the TV to control it.

Versions and price of the Xiaomi Box 4S Max

The Xiaomi Box 4S Max It has been presented in China and, for now, there is no news about its possible arrival in Spain. We will update if it does. Be that as it may, in China it is available for 499 yuan, which in exchange is about 70 euros.

You should not trust these 2 antiviruses for Android

Who is fined by the DGT when a car overtakes another on the left on the right?