The European Union has been working for some time on an agreement to establish a single charger standard for electronic devices, with the aim, among others, of reducing inconvenience for consumers and reducing electronic waste. As expected, it is USB Type-C that wins.

Today the European Parliament has set that, by autumn 2024, USB Type-C will become the common charging port for all mobile phones, tablets and cameras in the European Union.

USB C for everyone

This agreement is part of a broader effort by the European Union to make products at these borders more sustainable, reduce e-waste and make life easier for consumers. The Committee on the Internal Market and Consumer Protection adopted its position on the revision of the Radio Equipment Directive on April 20, now confirmed by the plenary. 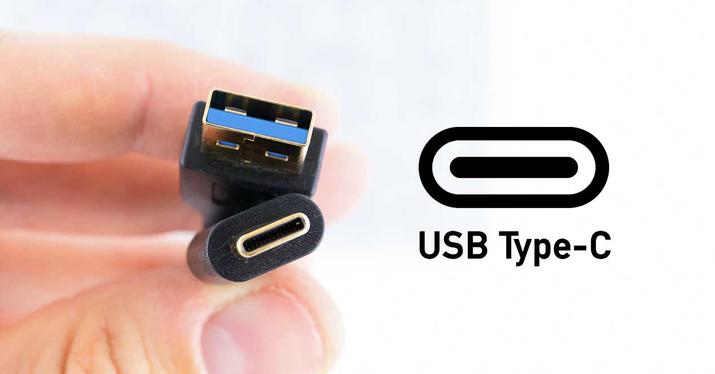 The provisional agreement on the revision of the Radio Equipment Directive states that consumers will not need a different charging device and cable every time they buy a new electronic device. Regardless of the manufacturer (eye, Apple), all small and medium portable electronic devices They must have a USB Type-C port. This range of devices includes mobile phones, tablets, electronic books, earbudsdigital cameras, headphones and earphones, portable game consoles, and portable speakers that are rechargeable via a cord.

Los Laptops should also be equipped with a USB Type-C charging portalthough they will have a greater amount of time to adapt to this requirement, which will not come into force until 40 months after the implementation of the standard for the rest of the equipment.

Charging speed is also harmonized for devices that support fast charging, allowing users to charge their devices at the same speed with any compatible charger.

By standardizing the type of charging, it is expected that chargers will be more reusable and will help consumers save up to €250 million per year on unnecessary charger purchases. Discarded and unused chargers are estimated to account for around 11,000 tons of electronic waste per year. 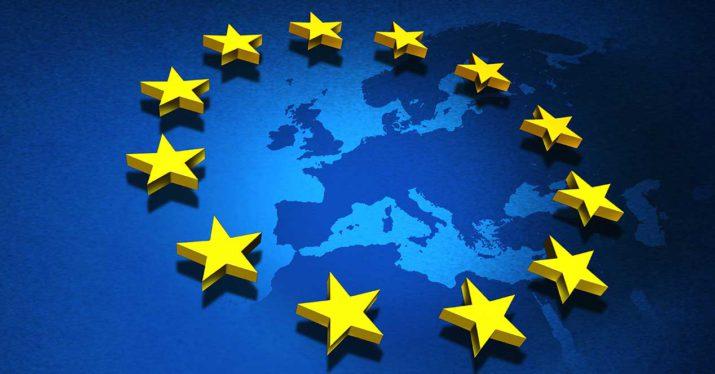 “Today we have made the common charger a reality in Europe! European consumers have long been frustrated with the accumulation of multiple chargers with each new device. Now you can use a single charger for all your portable electronic devices. We’re proud to also include laptops, e-books, earbuds, keyboards, wireless mice and portable navigation devices, as well as smartphones, tablets, digital cameras, headphones and headsets, portable gaming consoles and portable speakers. We have also added provisions regarding wireless charging as the next evolution in charging technology and have improved information and labeling for consumers.”declared Alex Agius Saliba, European parliamentarian and vice president of the Committee on Petitions, reviewing the great scope of this agreement.

Manufacturers, in addition to adopting USB Type C as a common standard, will have to report clearly and concisely on the charging characteristics of your devices. In this way, consumers will be able to easily check if the existing chargers they have in their possession are also compatible.

Also, buyers will be able to choose whether they want to buy their new devices with or without a charging cablesomething that will change the policies of some big technology brands that in recent times did not offer a charger by default.

Apple wants us to forget passwords once and for all. Your proposal: Passkeys

Renfe does it again: the Cercanías ticket machines are a usability nightmare

Renfe does it again: the Cercanías ticket machines are a usability nightmare

Triple camera, 120 Hz and 5G: this Samsung drops even more in price

To no one’s surprise, the metaverse is neither a pleasant nor a productive place to work.

Tax Agency false payment SMS scam: what it is, how it works and how to identify and avoid this Income Tax scam