The Apple Watch continues to receive the love it deserves. Along with the iOS and iPadOS updates, Apple has taken advantage of this WWDC 2022 to publicize the news that will come to the operating system for its smart watches. These are the what’s new in watchOS 9the latest version for Apple Watch that focuses on improvements for training and health. 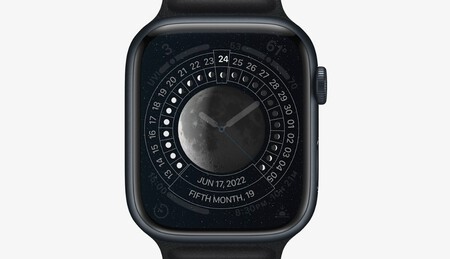 Personalization has always been one of the most relevant points of the Apple Watch and with watchOS 9 they arrive four new watchfacesfrom a lunar calendar to a background that changes depending on the time of day.

The first of these is Lunar, which represents the relationship between the Gregorian calendar and the lunar calendar. Playtime is a collaborative creation with artist Joi Fulton; Metropolitan is a classic watch face that changes as you rotate the screen, and Astronomy is the fourth of the new watch faces, featuring a star map and current cloud data.

In addition to these new faces, watchOS has redesigned some of the current ones. The one for Portraits includes a depth effect and allows you to add cats, dogs and landscapes.

New metrics and redesign of the Training app 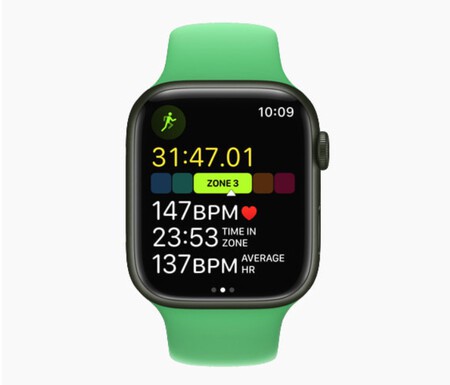 WatchOS 9 includes a much more accurate heart rate monitoring tool. We can configure intervals of distance and time, in addition to these new heart rate zones, where the rhythm of the exercise is suitable for us. Through touch or voice, we can change the mode. 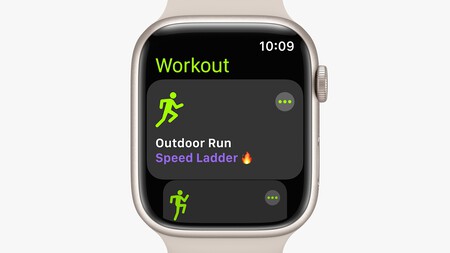 The Training app has been redesigned to provide more comprehensive metrics. With watchOS 9 are introduced new personalized training plans and new alerts can be added, including pace, power, heart rate and cadence.

For triathletes, the Training app includes a multisport mode that automatically switches between swimming, cycling and runningusing sensors that recognize movement patterns. 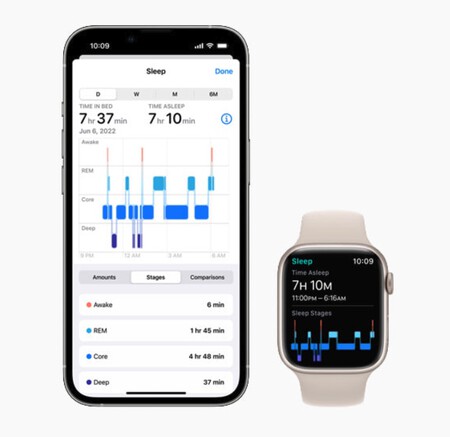 Sleep tracking for watchOS 9 has also been revamped. Apple Watch will now be able to detect when users are in REM or deep sleep, being able to identify the different stages of sleep. These improvements are due to the enormous study that wearables have enabled in recent years and advances in machine learning models. 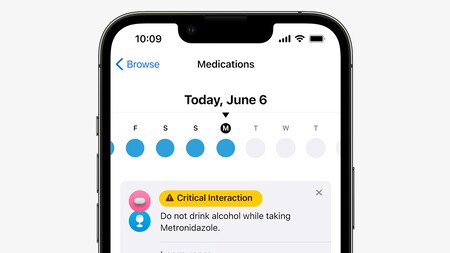 The new version for the Apple Watch is also capable of identify and control the interaction between various drugs to prevent dangerous incompatibilities. 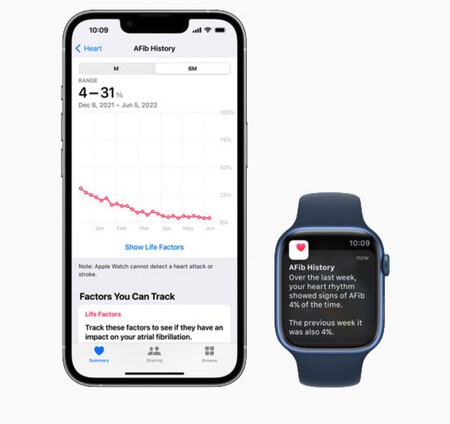 A new monitoring of our atrial fibrillation It will help those who suffer from a heart ailment. According to Apple, it is a pioneering monitoring in the wearables sector and that has been possible in coordination with the North American Heart Association.

Release date and models that will receive watchOS 9 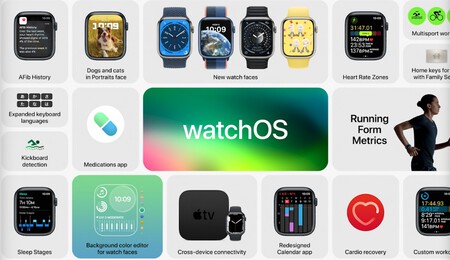 Apple has not yet confirmed the exact date, but the new version is expected to be available for the month of September. Although, the watchOS 9 beta will arrive a few months earlier during the summer.

The Apple M2 is here: the new generation of Apple chips is more powerful and efficient than ever