Vodafone’s fiber optics continues to expand and, after the last major deployment of fiber optics, the Vodafone network reaches 27.6 million real estate units between its own fiber and wholesale agreements. The highlight of this latest expansion is that it not only reaches certain municipalities as one more alternative, but has even done so in 301 places where until now they could not experience what it was like to have fiber optics.

This is an agreement that Vodafone has signed with Adamo by which it expands its fiber coverage mainly in 12 Autonomous Communities: Andalusia, Asturias, Cantabria, Castilla la Mancha, Castilla y León, Catalonia, Valencian Community, Galicia, La Rioja, Madrid, Navarra and the Region of Murcia.

Probably the highlight of this communication by the red operator is that it reaches 301 municipalities of what are considered greenfield, a term that indicates areas where there has never been fiber optic coverage before. In this way, these 301 municipalities will be able to enjoy the best possible broadband for the first time. 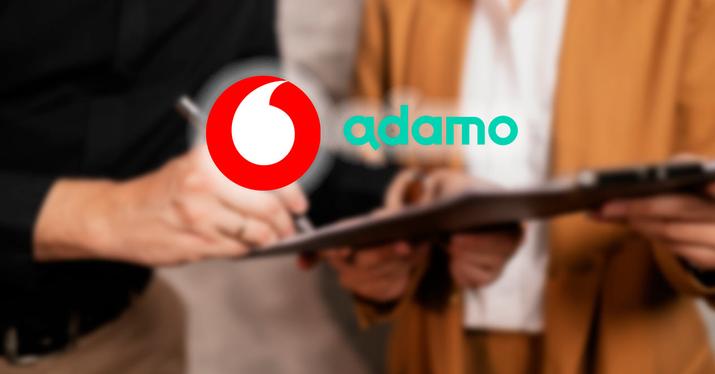 Through this advance in broadband, the inhabitants of these 301 municipalities will be able to access Vodafone’s offer, with fiber optic speeds from 300 Mbps to 1 Gbps. In this way, they will be able to enjoy high-quality streaming content without latencies or delays by having several devices connected, obtain better interactivity in video games or access new digital services, among many other advantages to reduce the digital divide.

In addition to these 301 municipalities that are debuting in fiber optics, another 890 of these Autonomous Communities will be able to access fiber tariffs, convergent services and television from the operator, thus reaching a million more real estate units already deployed, the majority located in areas rural.

The agreement between Vodafone and Adamo

This deployment materializes the agreement signed between Vodafone and Adamo at the end of April. According to this, Vodafone allied itself with the main operator in the rural world to obtain access to the Adamo broadband network to offer convergent and television services from fiber in these areas. 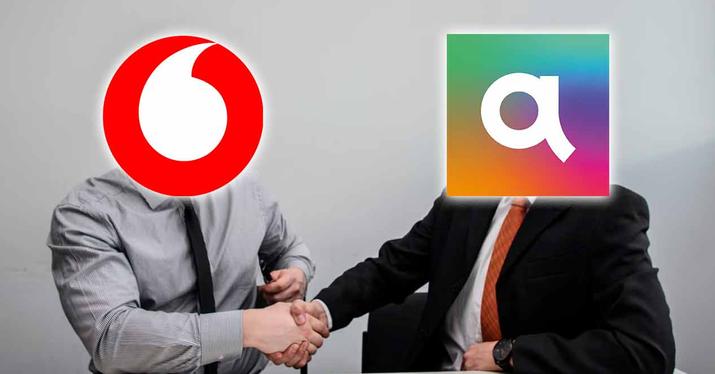 Said agreement also reflects Adamo’s future access to ultra-fast fixed broadband network deployments, so it would not be unusual to see news of this type in the coming months.

Adamo has installed more than 10,000 kilometers of own fiber network, offering speeds of up to 1,000 Mbps and specializing in the most disadvantaged rural areas and frequently forgotten by other large operators. Its services are currently offered in more than 600 municipalities throughout the national territory. He currently has more than
1 million homes with fiber available.

Data Protection forces a grandfather to delete his grandson’s photos from Facebook. A family feud is to blame

Vodafone has 2 gifts for its customers this summer: one is free gigabytes

Galaxy Watch5: this is everything we know about Samsung’s next smartwatch

Vässla Bike, analysis: the mixture of scooter and electric bicycle that aspires to conquer the streets