Apple just finished the Keynote from this year’s Worldwide Developers Conference. The event, originally designed for software, has left us with a good number of news and surprises.

It is that the Cupertino company has not only released its most recent operating systems; it has also unveiled a new batch of devices. Let’s see all the news of this WWDC 2022. 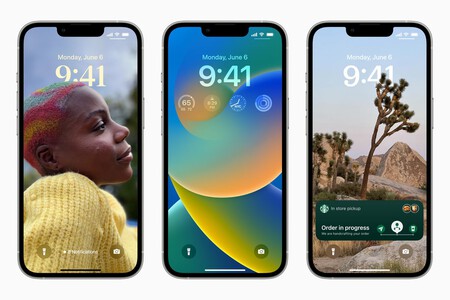 iOS 16. The latest version of the OS for the iPhone focuses on customization and, in this sense, is more like Android. You also get notification improvements, an improved focus mode, changes to iMessage, and more. 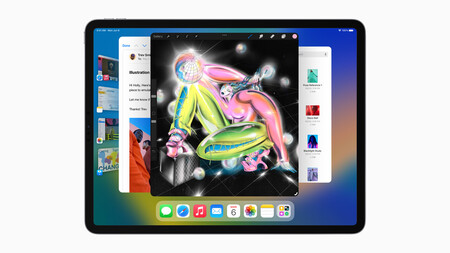 iPadOS 16. Apple has finally decided to take a step forward with iPadOS, making the iPad OS more like macOS than ever before. Among the novelties, a new multitasking and the possibility of resizing the “windows” of the applications stand out. 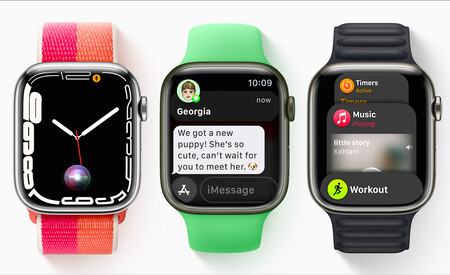 WatchOS 9. This version of the Apple Watch OS focuses on improving fitness and health features. Although customization has not been left aside. The new watchfaces include everything from a lunar calendar to a background that changes based on the time of day. 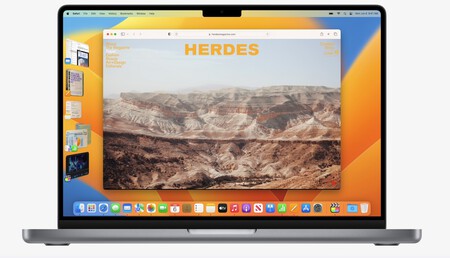 In addition, other features arrive, such as Passkeys, which glimpses a future without passwords and Metal 3, which wants to improve the “gaming” experience of the Mac. The possibility of using the iPhone as a camcorder also appears on the scene. 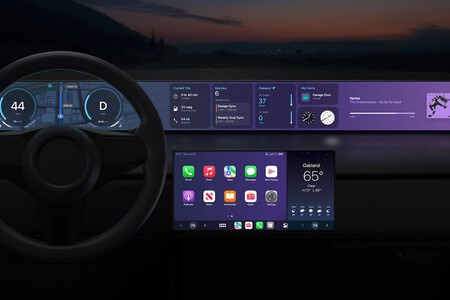 Apple CarPlay. Apple doesn’t just want to tackle Android Auto, it also wants to transform the way we interact with our car’s interface. The idea of ​​those from Cupertino is that his proposal allows us to see the fuel levels of the vehicle, as well as the gear in which we are going, the kilometers of the vehicle, the temperature, etc. 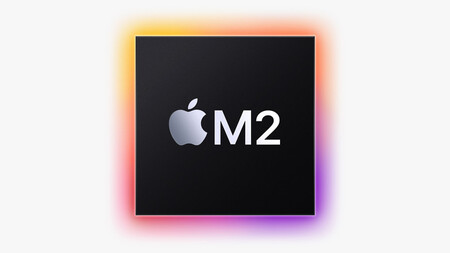 Apple M2. It is essentially a software event, but the company has also presented the new generation of its chips with a focus on power and efficiency. The M2 promises 18% and 35% higher CPU and GPU performance respectively when compared to the M1. 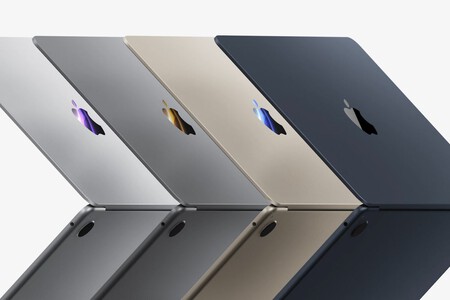 Apple Macbook Air (2022). From the hand of the new chip, comes a computer designed for him. The new Apple laptop launches design, M2 heart and recovers the MagSafe connector. It is only 11mm thick and weighs less than 1.3kg. The version of the M2 chip built into this MacBook Air features 8 CPU cores with enhancements that increase the performance of both the high-efficiency and high-performance cores. 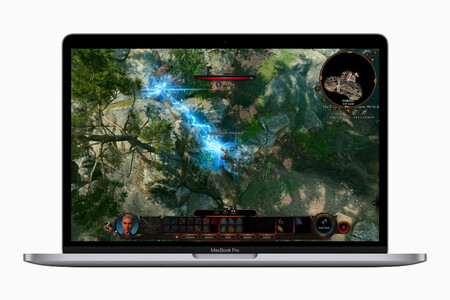 Apple MacBook Pro (2022). Apple’s entry-level professional notebook also receives the M2 chip, it promises to be 40% faster than the previous M1 version. Supports up to 24GB of unified memory and up to 2TB of SSD. In addition, it promises up to 20 hours of battery life. At the design level there are no changes. 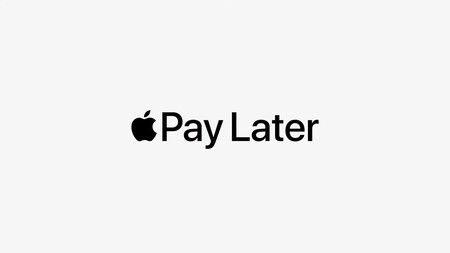 Apple PayLater. Among the novelties we also find Apple immersing itself more in the financial world. The service promises that everything you pay with Apple Pay can be paid in four monthly installments without interest and without late fees.

In Xataka | When is iOS 16 coming out and what iPhone models are supported?

The wittiest time loops are on Prime Video, in a comedy brimming with great ideas

The wittiest time loops are on Prime Video, in a comedy brimming with great ideas

We have just discovered the deepest shipwreck to date: more than 7,000 meters under the ocean

Google Hangouts will definitely die in November 2022, but don’t be surprised if it dies before you