This new space telescope, which went into space as if it were a satellite, was launched last December to take over from the Hubble telescope. With so many years between the two telescopes, it is logical that there is a clear technological leap, which will allow scientists to learn much more about space.

Differences between the James Webb and Hubble Telescope

As in all kinds of technology, over the years it becomes better and even reduced. This is not going to be any different in space telescopes, even though They are real “monsters”. We will now review the differences between the two.

Let’s start with the most obvious difference between the two, which is in size. One might think that being a new technology, James Webb should be smaller and more compact than the Hubble telescope, but it is rather the opposite. 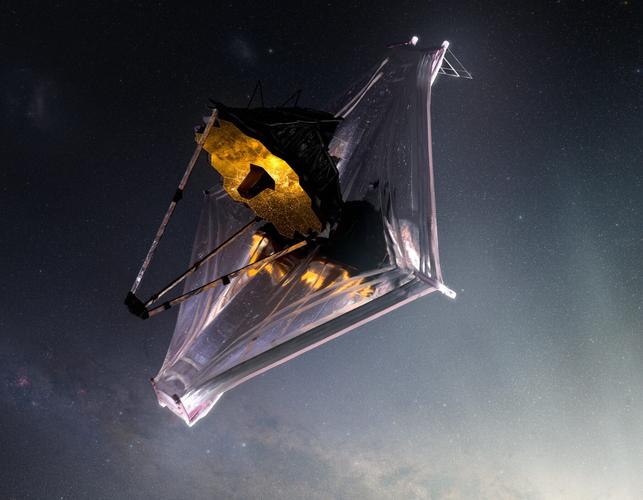 In fact, The James Webb Telescope is 21 meters long by 14 meters wide., which makes it roughly the size of a tennis court (23.77 x 10.97 for doubles) and much larger than the Hubble Telescope, which is 13 meters long. Of course, in terms of weight, James Webb wins the street: weighs almost half.

Continuing a bit along the lines of the previous section, we also have to talk about the dimensions of the main mirror of each telescope. The mirror of the Hubble telescope measured 2.4 meters, a figure that is widely exceeded by the James Webb, which measures 6.5 meters. 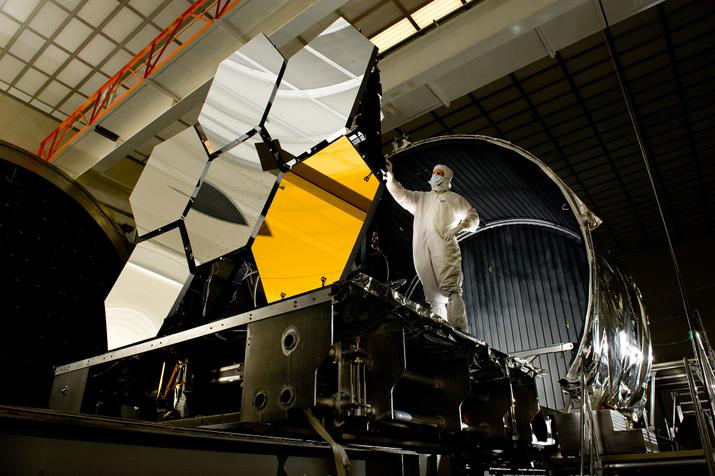 This difference is extremely important between the two, since the larger the mirror, the greater the distance that can be seen with the telescope. In fact, the fact that the mirror is so larger than Hubble is due to the main objective of the new telescope, which is none other than being able to see the first light emitted by the universe. As a curiosity, the mirror is composed of beryllium coated with gold.

In the field of view of both telescopes we are going to see a quite remarkable difference, given above all by the technological evolution that has taken place in recent years. Hubble has served scientists very well, but with James Webb they will be able to see a greater amplitude of the space.

In fact, it is estimated that the field of view of the James Webb is about twice that of Hubblethat’s why we talk about such a difference.

We come to the key differentiating point between the two space telescopes. While the Hubble telescope focused on the visible spectrum of light, the James Webb will use technology to see the infrared spectrum. 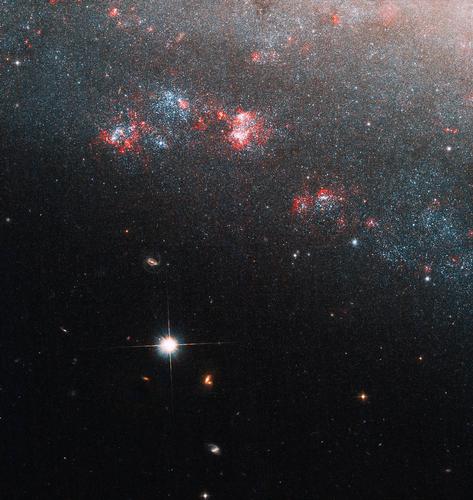 This will make the James Webb Space Telescope be able to capture much more than Hubbleespecially in areas where there is a lot of gas and dust, since with the infrared you can “penetrate” these masses to see beyond.

The distance between the Earth and both satellites is also quite different. The Hubble telescope was launched to orbit the Earth, and in fact it is approximately about 600 kilometers above us.

On the other hand, the James Webb Space Telescope will not orbit around the Earth, but around the Sun. That will make it very far from our planet, specifically 1.5 million kilometers away.

A detail that you might not have thought to find in this list of differences, but the truth is that building both involved quite different investments. Keep in mind that the Hubble telescope was launched in 1990, and the value of the dollar was not the current one.

Regardless of this, we are talking about differences between the two, and there is also a difference in price. While Hubble cost $2.8 billion, the James Webb Telescope It has cost about 10,000 millionthat is, it is the most expensive and sophisticated space telescope ever created by man to date.

The Hubble telescope has surprised all scientists due to its great longevity. This has lasted more than 30 years workingthanks above all to various adjustments and fixes that have been made during all this time. The James Webb would have a useful life of 5 yearsalthough it is expected to reach 10 years. 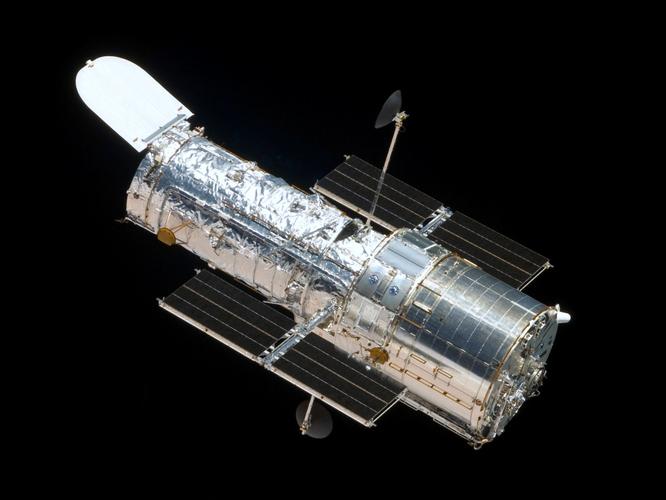 However, the real problem of the useful life of this will depend on another factor that we have already seen earlier in this list: the distance from Earth. Since it will orbit the sun and not the Earth, it will be really hard to send a mission to fix itsomething that has not happened with Hubble.

Alexa will be able to speak or read you a story with the voice of your grandmother even if she has passed away. It’s bad vibes