With ups and downs, just like the best relationships, we all love our city. One thing, however, is to brag about the municipality in which you grew up or in which you live and another to invest hours and hours of work in reproducing exact virtual simulations —or almost— with the help of Cities: Skylines, the popular game that allows you to build cities from scratch, fictitious or copied from reality.

You may get tired just thinking about it, but there are those who have sat for hours, days, weeks and even entire months in front of their computer screen to shape copies of parts of Madrid, Barcelona, ​​Malaga, A Coruña or Palma de Mallorca , among other cities. The result, spectacular, we can enjoy through the images and videos that its authors have uploaded to YouTube.

One of the most recent examples in Spain is left by the City Builder account. Using the Colossal Order simulator, he has recreated some details from the center of Madrid, including Plaza de España, Nuevos Ministerios or the layout of the M-30 ring road. He has even played the tracks of the Baraja’s airport using the simulator Cities: Skylines Airports.

The most striking thing about his work: the incredible level of detail of the street map of the capital 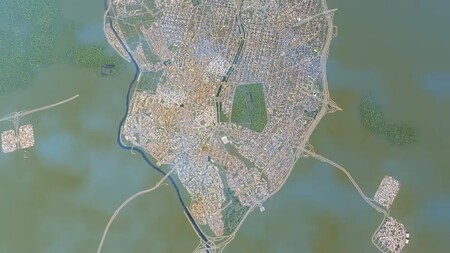 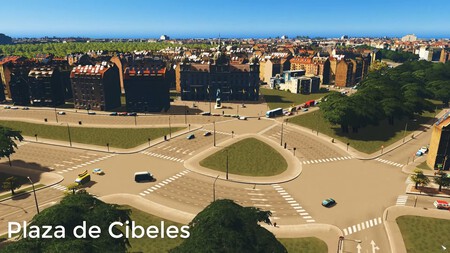 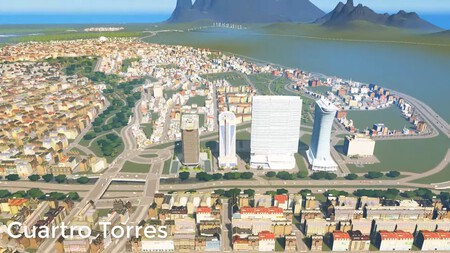 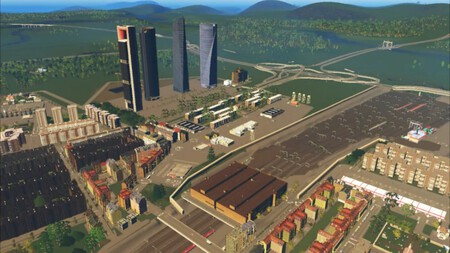 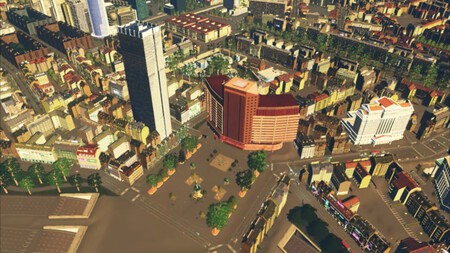 Another example is A Coruña. The Funchenstein YouTube channel includes a video that shows a recreation of the Galician city, with details of its maritime façade and old town. 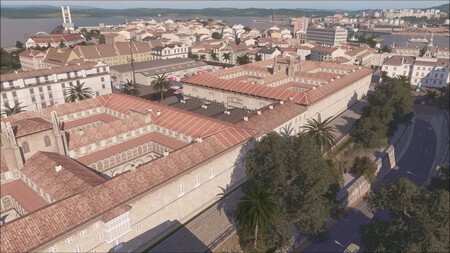 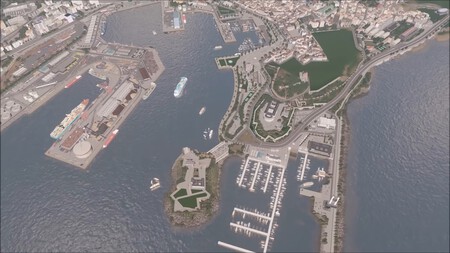 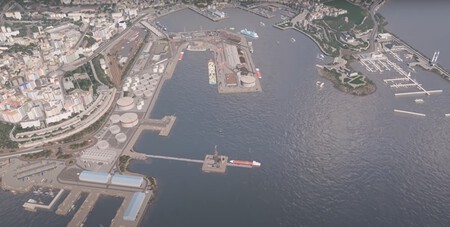 “A Coruña A Nova is an attempt to recreate the city of A Coruña. Due to in-game restrictions and lack of accurate buildings, this recreation will never be 100%, but I will always do my best to make it as close to the eral city as possible.” the author explains on your channel.

On YouTube there are also projects with virtual copies of other parts of the Spanish geography, such as The Palm Grove of Malagathe highway and rail access to Vigo and parts of Palma de Mallorca, Valencia o Barcelonacon different attempts y amazing results. 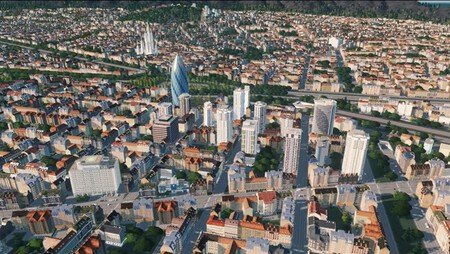 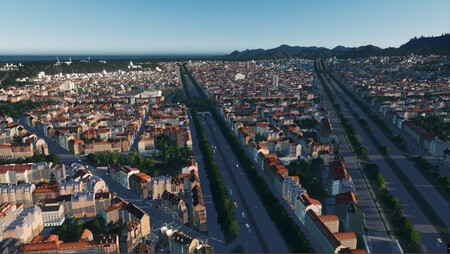 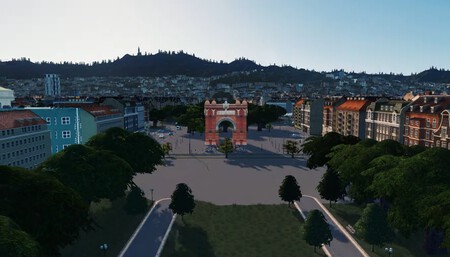 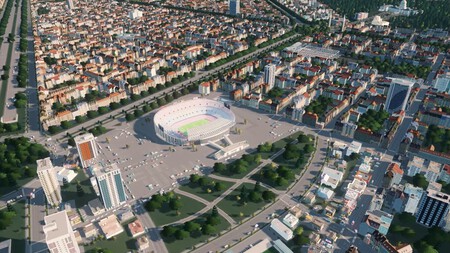 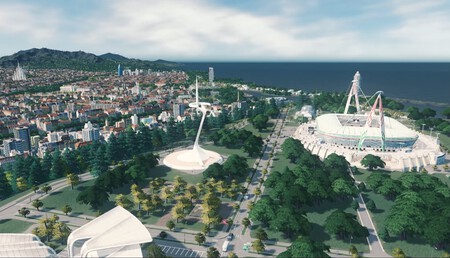 The desire to recreate cities with Cities: Skylines It is not exclusive to Spain. The game has also been used to reproduce places like Hong Kong, istanbul, Birmingham, Buenos Aires, sydney o Athens. On Steam you can even find a video based on Gibraltar.

Some have even gone further and used it to propose road improvements.

Netflix is ​​working on a new season of ‘Black Mirror’. It is not clear if it is more necessary than ever or not at all