Five years ago, when his son was still a baby, Chase Roberts realized a curious detail. The little one loved buttons. He could spend hours perched on his lap at the light switch, flipping it over and over to watch the bulbs go on and off. That cause-effect relationship with clicks and lights included had him so fascinated that if he didn’t recreate himself longer it was because his father’s arms weren’t enough.

Around the same time, Chase realized something else: If the little boy got bored, which was when they attended church meetings, there was no way to keep him busy. Putting both ideas togetherthe fascination with switches and the need to entertain him—all seasoned with his status as a computer engineer—he asked himself a question:

Instead of TEO he goes to the park… engineering

The idea may sound strange, but Chase got down to work and after five years of work, parking and resuming the project several times, he already has the result: the book Computer Engineering for babiesfinanced via Kickstarter. The publication is exactly what it promises in the title, six thick cardboard pages that allow the little ones to explore in a very simple and fun way the logic gates basic computer science, such as AND, NOT, OR y XOR.

“I studied computer engineering in school and was surprised at how simple some of the concepts are. However, I wasn’t introduced to any of them until after high school. Computers are made up of on and off signals, and this book introduces some of the ways how computers combine on and off signals to do interesting things,” explains Chase. The idea is that they learn how computers work from almost, almost the cradle.

How? Well, in a way not very different from the game of switches with which his own son was entertained five years ago, although, yes, in a more elaborate way and with a more elaborate presentation.

The book includes two switches, an LED light and six pageseach with a different function: WIRE, OR, NOT, AND, XOR and LATCH. Thanks to some sensors, the mechanism identifies which one the child has open and the buttons adopt one function or another. For example, if the book is open in AND the light bulb will only turn on when both switches are pressed at the same time. If they are set to NOT, the LED will light up only if the reader leaves the buttons free, without pressing them. 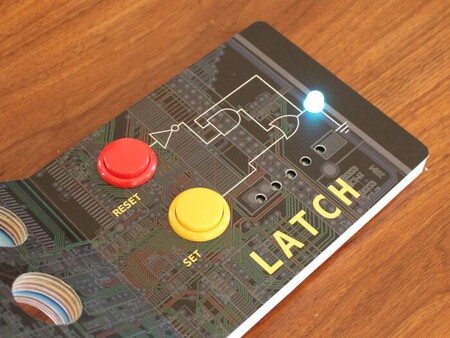 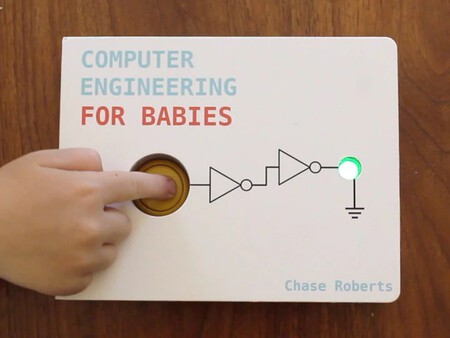 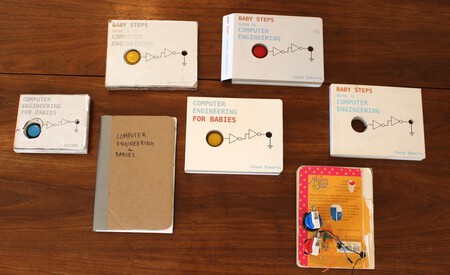 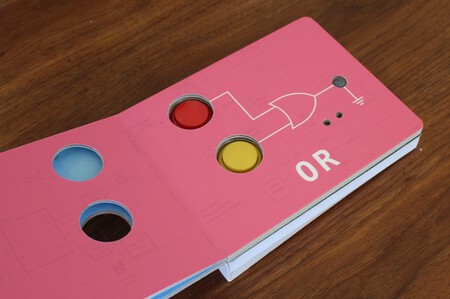 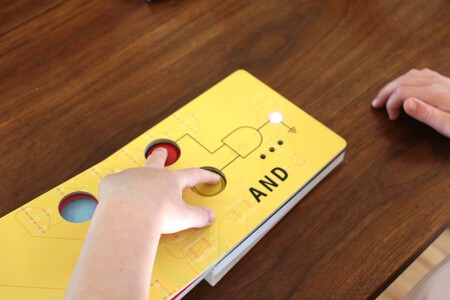 To make it more educational and fun, each page illuminates the LED with a different color.

It may seem like a simple mechanism, but Chase has been turning it around for quite some time, has manufactured at least eight prototypes and redesigned the circuit board half a dozen times. “I wanted the book to be super easy to use. Some might think that’s a silly detail, but I spent months looking for the right arcade-style button to get the perfect click when pressed. I even considered molding my own buttons,” comment.

The result certainly promises. The book incorporates a battery that, according to its creator, should last about a year, although it can be replaced. On his Kickstarter profile the project already has some 5,000 sponsors and on the web it can be reserved for 33 dollars30,7 euros.

Jazztel TV will only work on these Samsung Smart TVs