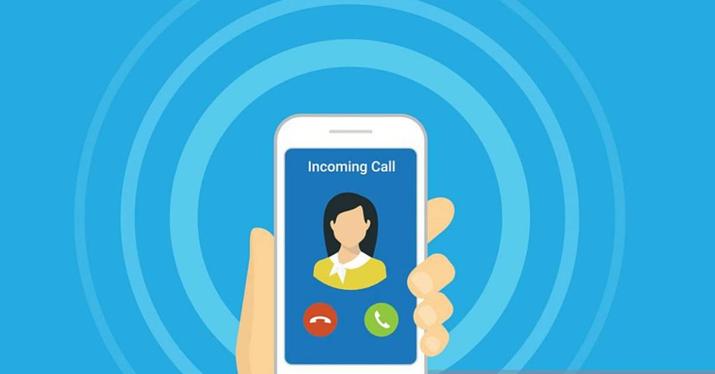 With new technologies, cybercriminals have found new ways to trick people. One of them has to do with phone calls such as fraud and spam, which can, in certain cases, steal information from us or even manage to get into your phone and access confidential data. But not everything is the same. One of these telephone numbers may be the 912041600, at first glance as spam. Is it really? What can it be about?

The phone doesn’t stop ringing. One, two, three times. But you’re busy and can’t answer. As soon as you have a few minutes, you are ready to return the call. You don’t know the number. Is it something urgent?

This can be either as telephone spam or, also, as a call to scam us, which, on many occasions, can be a real headache for everyone. So much so that it has become a pest that is difficult to eradicate, despite the passing of the years and the arrival of new technologies.

First of all, and especially before picking up or returning a call to a number that is not in the phone’s contact list, one of the recommendations is find that number In Internet. This can be either through a secure web page, such as ListaSpam or Tellows, which can confirm whether or not that phone number is a scam, by checking the URL of the site and verifying its security certificate. Now, in the case of the phone number 912041600, is it really a scam?

And it is that, as we can see, companies seem to never get tired of peppering us with calls in order to sell us something. Phone numbers rotate from one employee to another and there are days when you get calls from the same company several times. One of the most popular alternatives to avoid them is to sign up for the Robinson List.

Specifically, if we search for this phone on the network, we will verify that it has many reports because mainly during the last weeks and months he has started calling everyone after a while (since christmas) they don’t do it as much. 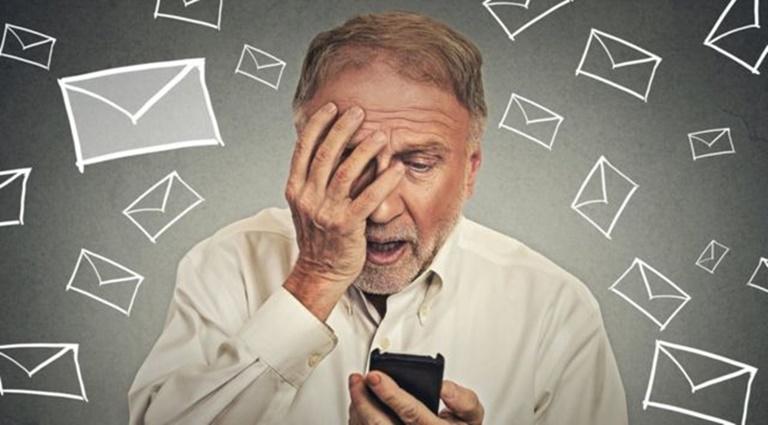 In principle, what we know just by looking at the number is that by its three initial numbers it is a landline phone that comes from Madrid. The owner of this phone is none other than Vodafone, one of the major operators in Spain. But the difference is that when they call they don’t tell us that they are from Vodafone… but rather that they are from Lowi. With this number, both companies offer plans, promotions and rates such as Fibra + Móvil packages. Calls are made to both former customers and non-customers.

No, it is not a scam; but no response

It is no secret to anyone that mobile phone operators constantly call to attract new customers or offer plans, promotions and rates. However, the telephone number 912041600, at the time, generated many doubts due to its behavior, because in addition to constantly calling customers and non-customers, no response.

In other cases, users reported that they found a large number of missed calls on their phone. This was due to a problem that arose with the machines used in the call center of the two operators.

Given this, the first thing we can do to avoid telephone harassment and spam from 912041600 is block the number. To do this, all you have to do is select the number from your call list and then look at the three dots on the top right. Next, you will see how a menu appears and within this you have to select the option ‘Block’ or ‘Add to the block list’.

Finally, it is important that you do not forget to avoid offering any type of personal data through phone calls or messages, or paying by phone without being fully aware of who is on the other side of the mobile.

Orange reaches an agreement with DAZN to broadcast LaLiga, MotoGP and F1