The NASA has announced that Axiom Space and Collins Aerospace will handle develop and manufacture space suits that it will use in its future missions to the International Space Station and to the Moon. With this movement, which includes several contracts for a total of 3,500 million dollars, the US space agency, in a resounding change of direction, places all its expectations on the private sector.

Throughout its history, NASA has developed various models of spacesuits and introduced prototypes, but the ones worn by astronauts today, while receiving some improvements, were designed more than 45 years ago for the Space Shuttle Program. With the goal of landing on the Moon again in the future, in 2007 the agency launched three of its own spacesuit development programs.

The truth is that these projects were plagued with problems. As of August 2021, the agency had spent more than $420 million and expected to invest another $625.2 million more by 2025. The problem? The development showed little progress, so little that the schedule set by the Tump administration to return to the Moon in 2024 had become impossible to meet.

If it had continued at this lazy pace, NASA would have made its plans to return to our satellite much more complicated, plans that not only include solving the problem of the suits, but also the gigantic SLS rocket, which has accumulated several delays and millions of dollars in cost overruns. Faced with this scenario, the agency delegated at least one of its latest problems to private sector. 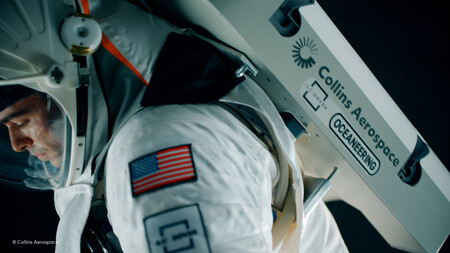 On one hand we have Axiom Space, a company founded in 2016 that stands out for its “ideas in the most Hollywood style”. His goals include owning and operating the world’s first commercial space station and shooting, with the help of NASA and SpaceX, several movie scenes on the International Space Station with Tom Cruise.

Axiom Space’s goals may seem ambitious, but the firm appears to be on the right track. This year he organized and successfully completed the first private mission to the ISS, a trip led by former NASA astronaut born in Spain and vice president of the company, Michael López-Alegría, together with three businessmen who paid for the adventure: Larry Connor , Mark Pathy and Eytan Stibbe.

On the other hand we have Collins Aerospace, which was formed in 2018 and is the product of a merger between long-standing aerospace industry player United Technologies and UTC Aerospace Systems, one of the world’s largest providers of aerospace solutions. Its products cover a wide range, from aerostructures to avionics and mechanical systems of all kinds.

Although the development and manufacture of the new NASA space suits will be carried out by two private companies, they will have at their disposal the advances achieved by the space agency American in recent years. That is to say, those millions of dollars invested, although they will not be reflected in your own space suit, they should be in those manufactured by third parties. 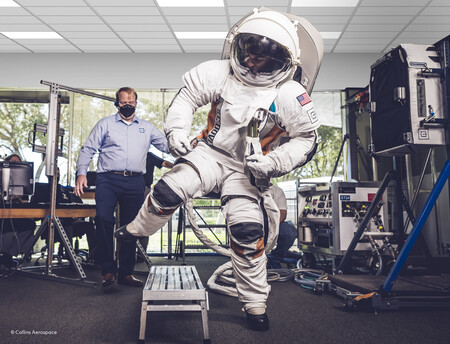 Starting from the design of the Exploration Extravehicular Mobility Units (xEMU) of NASA, Axiom promises to create spacesuits whose characteristics will allow them to adapt to astronauts with different body shapes. These will include, as explained by the company, life support, pressure garments and avionics. The team will also be in charge of providing training to use them and operations support.

Collins Aerospace, right from the start, says its suits will have “everything an astronaut needs to survive missions to the Moon and Mars in the near future.” signature counts that his proposal will have a piping system that will maintain the astronaut’s temperature. Externally, the suit will be able to withstand the impact of micrometeorites and the extreme temperatures of space.

Which suit will NASA choose?

Recently, NASA has come to the conclusion that one option is not enough for its next missions. We have already seen him with his intentions to finance a second lander instead. Now we see how the space agency does something similar by partnering with two private companies: it doesn’t want a single spacesuit, wants to have two to use according to your needs and the progress of the projects. 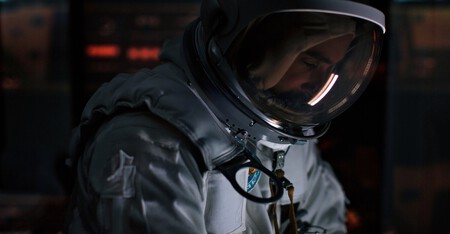 Under this dynamic, the company that first completes the suit and meets NASA’s technical and safety standards will benefit from the first task orders for flights to the International Space Station. When the Axiom Space and Collins Aerospace suits are fully ready, the agency it will rotate enters one and another for different missions during the next 10 years.

It should be noted that the aforementioned companies will fully own their suits. This means that they will be able to explore other commercial alternatives outside of NASA. Under this approach, the agency wants to further boost the private US aerospace sector, even giving up some of the technologies that have cost millions of dollars and years to develop.