Getting rid of Google services on Android mobile is not easy. Neither Google Maps, nor Gmail, but neither the Play Store nor the Assistant. But it also has its good side and that is why some are still trying to create a valid alternative. The Murena One is the first mobile created by the Murena team, a French company that started working in 2017 on a operating system based on Android but completely free and no trace of Google.

After several years of work, Murena has reached a stable version of /e/OS and they are ready to hit the market with their first mobile. We won’t lie to you, it’s a mid-range terminal with a somewhat hefty price, but both the Android fork and Murena’s proposal are very serious.

Due to its specifications it will not be… 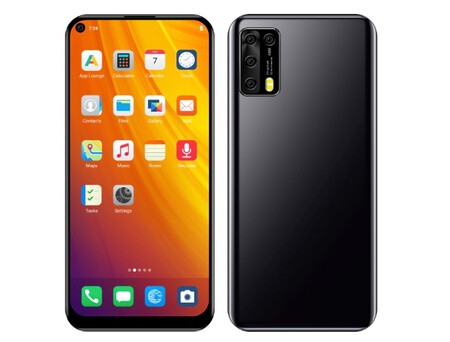 The Murena One X2 is a mobile with simple specifications. We have a screen 6.53 inches with FullHD + resolutiona Helio P60 processor inside accompanied by 4 GB of RAM and a 4,500 mAh battery.

The photographic section is based on a configuration of triple camera, with a main sensor of 48 megapixels with an f/1.8 aperture lens and accompanied by two additional sensors for wide angle and macro.

In terms of connectivity, we have NFC, WiFi y LTE. It is not a 5G terminal, but it is not something that is missing. 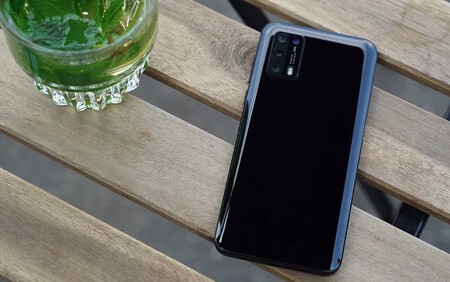 At the design level, it is reminiscent of the mid-range mobiles that we had last year, with a hole in the screen in the upper left corner, a side fingerprint reader and a plastic back. The device appears to have been produced in China and bears a strong resemblance to the Coolpad Cool S.

Gael Duval is the creator of Murena. The French developer was also responsible for Mandrake Linux. Five years after being tired of Google services, they have launched their first mobile with the first stable version of /e/OS, its open source Android fork.

/e/OS not only works with the Murena One, as it is available for 250 different devices and Murena itself sells phones like the Fairphone 4 with its system. 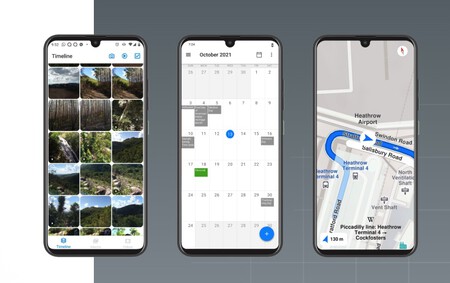 The promise of /e/OS is that they do not send any data to external servers without consent, data is not scanned nor is the position geolocated. To do this, they have rewritten the multiple basic services of a phone, from basic applications such as the browser, mail, calendar, maps, camera and others, to the addition of additional services such as privacy management. To achieve it, from Murena have taken advantage of the microG project.

The system for example analyzes installed applications, through its App Loungeand sets a grade from 0 to 10 based on privacy.

That it promises to be a private system does not imply that they are not synchronized with the cloud. /e/OS syncs with a free email account ending in @murena.io and offers 1 GB of cloud storage.

Murena traffic security updates every two months and ensures that a large part of the Android applications can be installed on the mobile. However, for the moment do not accept in-app purchases. The company claims they are working on her own smart assistant named Eliva.

Availability and price of the Murena One

The Murena One is available to buy in Europe, the United States and Canada at an official price of 349 euros, from your own website. Although at the moment it does not have stock.

The Great Amygdala Hoax: Why We’re Obsessed With The Most Unlikely Ways To Die