90 hertz. That is the first thing you should know about this terminal, because the HONOR Magic4 Lite mounts a huge 6.81-inch FHD LCD screen and 19.9:9 aspect ratio capable of displaying 16.7 million colors. With a dynamically adjusted refresh rate of up to 90Hz and a touch sampling rate of 180Hzyou can enjoy an extraordinary experience without interruptions and with a higher rate than other terminals in the same range, which makes this smartphone ideal for online gaming without a doubt.

We cannot skip the absolutely Premium design of the terminal, since the HONOR Magic4 Lite is committed to both size and elegance with a rear camera module in a circular shapeand a completely clear front in which the screen occupies 94% of the total surface of the deviceeliminating the bezels and also opting for an ingenious solution for the 16-megapixel front camera, which is micro-perforated inside the screen and incorporates the facial unlocking function for the user.

Completing the external design we have the biometric fingerprint sensor housed on one side, making the unlocking gesture more comfortable and intuitive as soon as you take the terminal in your hand. All the elements have passed the rigorous and exhaustive quality controls of HONOR, which, among other tests, subjects each element of its mobiles to hundreds of thousands of keystrokes to check standards such as durability and resistance.

Sticking out where others can’t, the HONOR Magic4 Lite can boast of being one of the fastest charging mid-range models for less than 300 euros on the market. The first thing is to note that the terminal mounts a 4800 mAh large-capacity battery, which together with artificial intelligence-based power-saving technology of HONOR achieve a greater autonomy of the battery: 13.75 hours consulting social networks or 16.8 hours of playing music online.

The HONOR Magic4 Lite guarantees you enough battery so you can use it without worry. And if the time comes when you need an emergency recharge, another of the strong points of this terminal comes into action here: the super charge of the 66W HONOR SuperCharge charger, which allows you to charge 81% of the battery capacity in 30 minutes. Whether you use it for everything or just do it for work, it will not let you down at any time. 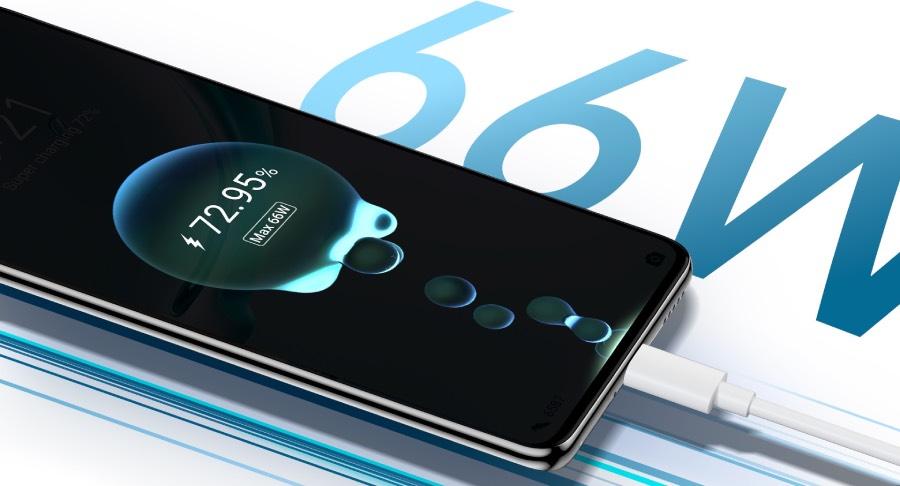 Mounting a quadruple main camera in its circular module that also gives that unique touch to the external design of the mobile, the HONOR Magic4 Lite has four sensors: 64 megapixel main, 8Mpxl camera, 2Mpxl Depth and 2Mpxl Macro, which, together with the image algorithm carried by the terminal’s photographic sensor, means that each photo you take is already optimized as soon as you shoot.

As an addition, the photographic module has several preset values ​​to help you store memories according to the theme you choose as RHYTHM, PARTY or VISIT for instance. Among the actions and modes that the HONOR Magic4 Lite can do with your camera we have Wide Angle Lens, Aperture, Night, Portrait (including beauty mode), Professional, Panorama, HDR, Filter, Watermark, Quick Camera, Super Macro, High resolution and Capture smiles. 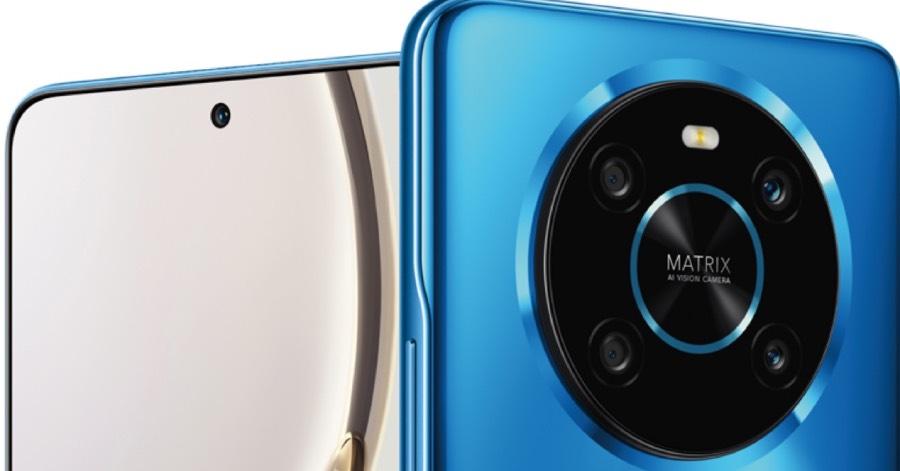 A smartphone is nothing without a good ‘heart’ to support it. In the case of the HONOR Magic4 Lite, the heart is a 6nm 8-core Qualcomm Snapdragon 680 processor with a multi-core intelligent engine. Capable of delivering effective performance,

the Magic 4 Lite responds immediately to different tasks, all being managed by the Magic UI 4.2 operating system based on Android 11. Together with its Adreno 610 GPU and the 90Hz screen, it allows both the display of content such as series and movies as well as the use for games are at a very high level of quality.

But it is in the RAM where this mobile exhibits one of its hidden aces with a proprietary technology that gives a ‘boost’ of power to the system: With 6 GB of efficient RAM memory and HONOR RAM Turbo technology, the HONOR Magic4 gives you 2 GB of ROM to expand the RAM memory, which achieves multitasking performance without interruptions, smoothly. 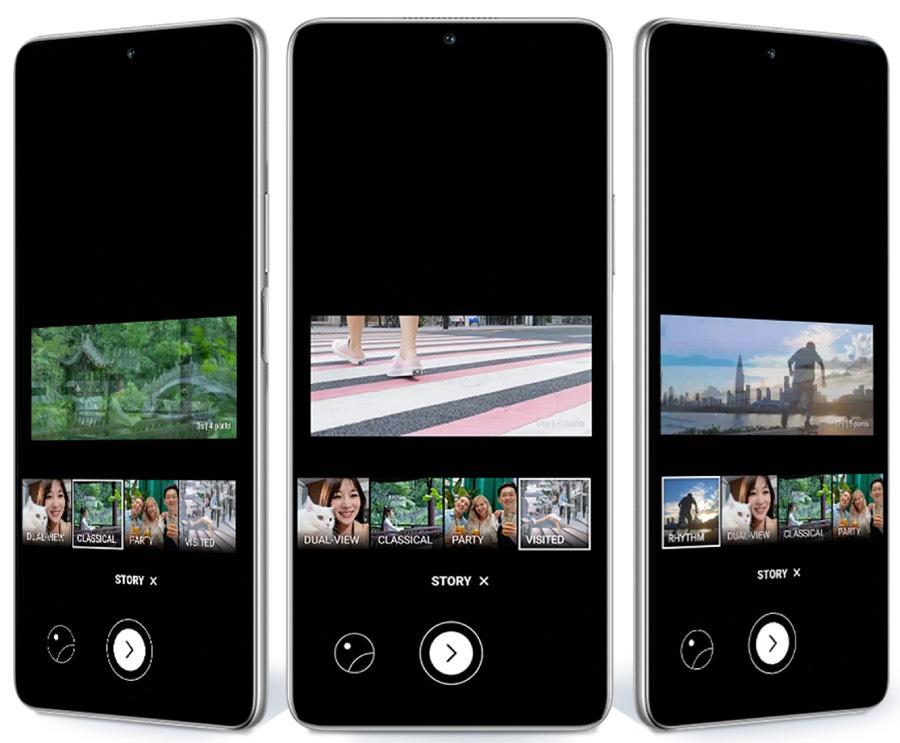 Mid-range at a low price

Available in a single 6GB + 128GB model and in two colors, Ocean Blue y Midnight Black, the HONOR Magic4 Lite is priced at 299 euros, really adjusted for everything it offers both externally and internally.

If you are interested in it, this terminal is already available through the official website of HONOR and in operators, as well as in the main retailers in Spain

Sheryl Sandberg will no longer be the number two of Meta: the Spaniard Javier Oliván will replace her

Check your horoscope with these mobile apps

Check your horoscope with these mobile apps

NASA tests its new electric astronaut transport vehicle: this is the successor to the mythical Astrovan

Do you have little time? 7 series with 15-minute episodes