The BMW X1 It already has its third generation. Electrification comes completely to an SUV that will become the most accessible option if you are looking for a fully electric vehicle. The best-selling BMW has the challenge of becoming the new BMW i3 of the firm.

The BMW X1 sold 8,000 units in Spain and is one of the architects of the Bavarians becoming the best-selling Premium firm in our country. In fact, one of every five cars that BMW sells in our country is a BMW X1. The third generation puts a lot of emphasis on electrification, including a zero-emission model called the BMW iX1.

Technical sheet of the BMW X1 and iX1

BMW X1 and iX1, an irremediable leap to electrification 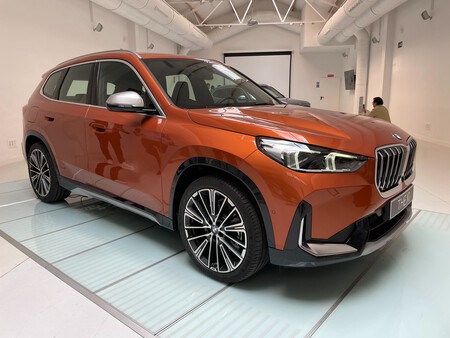 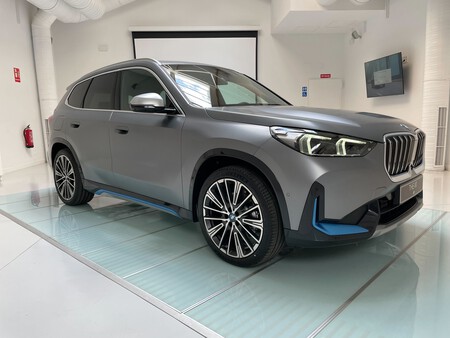 Last January, BMW assured that it would continue developing its combustion engines. Over time, it seems that these will be reserved exclusively for the largest (then they mentioned the V6 and V8) and it makes sense. Future emission standards will effectively ban non-electrified best-selling vehicles. The BMW X1 and iX1 is one more example.

The SUV will only have two engines available purely from combustion. The sDrive18i versions for gasoline (156 hp three-cylinder) and sDrive18d for diesel (150 hp four-cylinder) will be complemented by micro-hybridized versions with 48 Volts, using a small electric motor directly associated with its seven-speed Steptronic automatic gearbox. For these 48 Volt versions, we will have to wait until 2023.

Two options will arrive in November plug-in hybrids, which will use the same gasoline block already mentioned with an electric motor that will raise power to 245 hp in the case of the BMW X1 xDrive25e and 325 hp if we talk about the BMW X1 xDrive30e. In both cases, they will have an electric range of between 78 and 89 km and will be able to circulate in this EV mode up to 140 km/h. With both engines running, they can reach 190 km/h and 205 km/h, respectively, and cover 0 to 100 km/h in just 6.8 seconds or 5.7 seconds, in the case of its most powerful version.

The BMW iX1 closes the mechanical offer. The electric version The SUV will have four-wheel drive thanks to the use of a shaft motor. When both rotate jointly, it can deliver up to 313 hp, with acceleration from 0 to 100 km/h in 5.7 seconds. Its autonomy will extend between 413 and 438 kilometers, although there are no official data on the size of its battery. We do know that there will be a charging option in alternating current of up to 22 kW and fast with direct current of up to 130 kW. 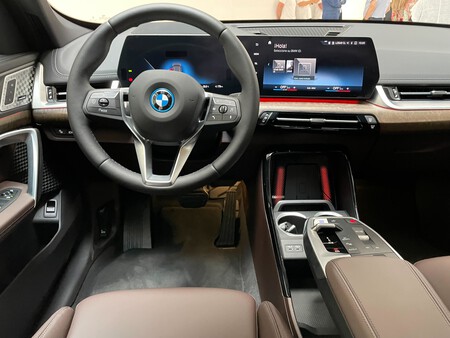 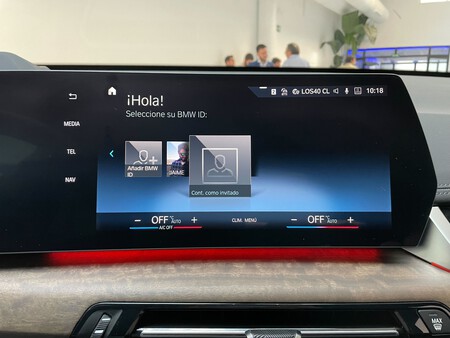 Inside, all models will feature the design language that we have already seen in the BMW iX. The firm has welcomed with open arms the double curved screen for the instrument panel and the infotainment system. The latter is 10.7 inches, while the information for the driver remains in a size of 10.25 inches.

The air conditioning buttons disappear and are integrated into the screen, to be controlled by touch or by voice commands. Below is the wireless charging for the phone and the central armrest is floating and maintains some physical controls for the central control system and the automatic transmission lever. The infotainment system receives the last updatewhich we liked so much in the case of the BMW iX, so we can expect very fast integration with our phone (including Apple CarPlay and Android Auto), different driving profiles, gesture control to move through the menus and artificial intelligence to learn of our habits and customs. 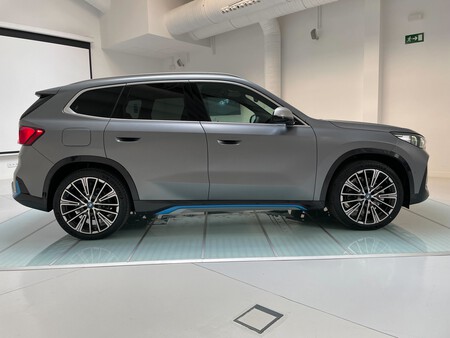 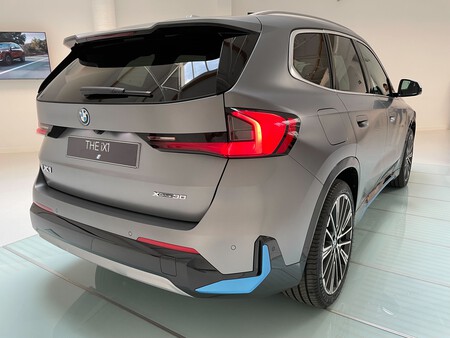 As for ADAS driving assistance systems, the BMW X1 and iX1 will come standard with adaptive cruise control, forward collision warning and parking and reversing assistance. It also incorporates light and rain sensors. As an option, you can opt for the lane maintenance system and lane departure warning or active navigation. A sum of semi-autonomous systems that complete a level 2 semi-autonomous driving package.

As for his release and availability, the SUV will be available from October in its versions with a combustion engine and micro-hybridized and shortly after, in November, we will see the plug-in hybrid and electric versions. Their prices are as follows:

The dock to connect the Steam Deck to the TV is hard to get: Valve has delayed its launch

The Government already has an answer for companies that cannot find talent: “Pay them more”