You should not trust these 2 antiviruses for Android

To try to stop these criminals, one of the best options is to install a mobile antivirus, but an analysis of the performance, usability and protection of more than a dozen of these apps carried out by AV Test has given us surprising results.

Beware of these two antiviruses for Android

If we look carefully at the results of this Android antivirus test, we’ll see that two of them are not as secure as we might think and they come in the last two positions of the 16 mobile security programs analyzed.

It is above all striking that the worst of all is Google’s own antivirus, Google Play Protect. In the tests carried out by AV Test, the pre-installed antivirus on Android fails above all in protection. 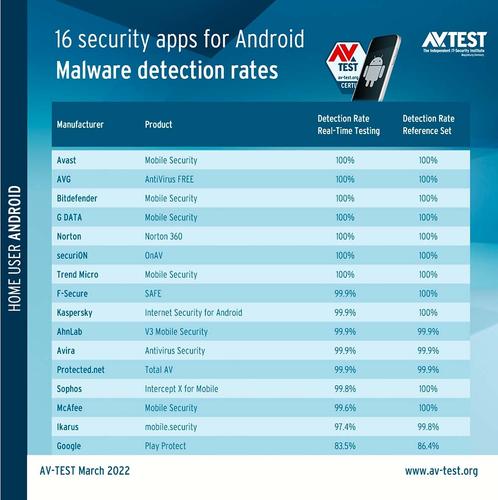 Each security application evaluated in the test had to demonstrate its protection against malware applications. To do so, the lab implemented two testing phases: the real-time test with more than 3,000 recent infected apps. Additionally, the lab used 2,800 file malware applications as a reference set, as they were already in circulation for up to four weeks.

As for the other one that clearly fails in this analysis, Ikarusit did not achieve such disastrous results in malware, 97.4% and 99.8% respectively, but it lost points in usability by showing false alarms on occasion. 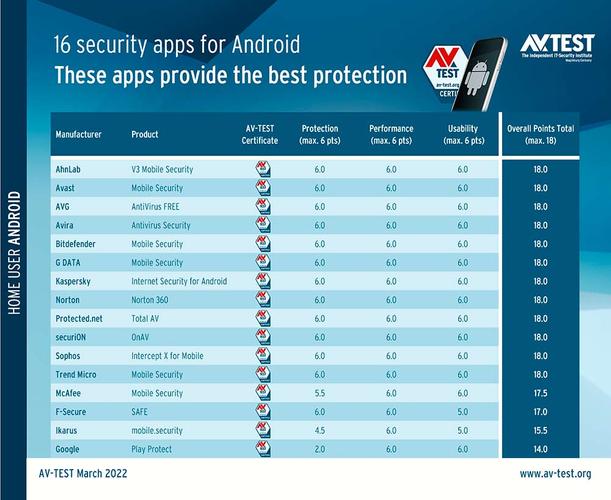 Ikarus would be in penultimate position, as we have said before, since he only gets 15.5 points out of a possible 18, only getting a perfect grade in the performance section. The red lantern is for Google Play Protectwhich despite achieving perfect scores of 6 points in performance and usability, fails with 2/6 points in protection for the reasons mentioned above.

The James Webb already has a first mission entrusted to it: to observe an enigmatic "super-earth" of lava

The new series of ‘Willow’ presents trailer and release date, with all the naive charm of the 1988 film

The new Acer Swift and Acer Spin arrive: OLED and convertible design for these lightweight laptops

The seven best bargains in the MediaMarkt outlet: televisions, smartwatches and more with up to 40% discount