Pluto TV is one of the main alternatives to watch free channels on the Internet. The FAST TV (free ad-supported streaming television) and AVOD (advertising-based video on demand) from Paramount will soon receive three new ones: Pluto TV Horror, Winx Club and Cortos.

The next Monday June 6, horror fans will be able to enjoy while having a bad time on the day and time of the number of the Beast. Starting at 6 PM on the 6th of the 6th, this new channel will broadcast a selection of movies and series from the horror genre. For example, you will be able to see the mythical REC, El Grito or La Casa de Jack among many other terrifying proposals. 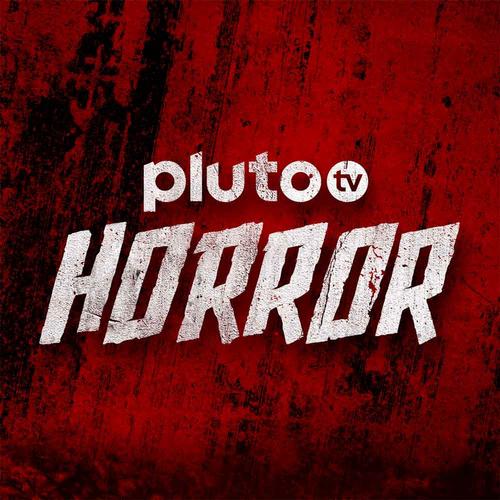 The arrival at last of Pluto TV Horror on Pluto TV Spain covers one of the main demands that were made regarding the international edition of the platform, where this channel premiered even before the pandemic.

The Winx Club channel comes to swell the list of children’s channels on Pluto TV. The iconic 2000s animated series about a school of fairies will now have its own dedicated channel on Pluto TV for long-time fans of Bloom, Stella, Flora, Musca, Tecna and Aisha as well as those who want to know why she became famous. You can watch this series endlessly.

Relive or discover for the first time the adventures of this group of fairy friends with powers, the Winx Club, a team that will fight to maintain order and prevent evil from prevailing over good in the Magix city from the next June 6th.

As its name suggests, this new channel will be dedicated entirely to short films. Taking into account its theme, it will premiere on the shortest night of the year: the June 21. 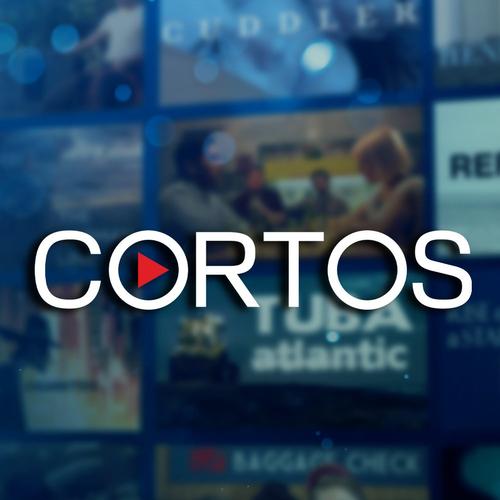 This new free channel from Pluto TV invites short story fans to immerse themselves in the largest catalog of live action, animation and documentary short films from Spain, Latin America and around the world, including award-winning and star-studded shorts.

Remember that Pluto TV is a completely free streaming television without registration that you can watch from a multitude of devices. It is compatible with all browsers and we can also install your app on mobile phones, tablets, Smart TVs, PlayStation and Xbox consoles or Amazon Fire TV, among others. The platform already has more than 100 channels since the end of last year and its offer continues to expand little by little with examples such as these three new channels.

Ford keeps the Almussafes plant alive: it will manufacture two of its new electric car models

The switch to turn off devices has been disappearing. Now their batteries last less and it is normal to find them without power