Historically, summer and the dates close to it are the ones chosen by operators in our country to surprise us with very interesting news. It is clear that this 2022 is not going to be the exception that confirms the rule, and in fact Movistar is preparing to throw the house out the window. Starting tomorrow the “x4” will arrive for their prepaid rates, and in this article we are going to tell you what this new promotion consists of.

The arrival of miMovistar has meant a complete transformation of the company’s convergent offer. Now it is much easier for each customer to build their perfect rate with television, without it or including some of the additional services that Movistar has. Of course, the blue operator did not want to neglect anyoneand with this x4 promotion it is going to give a lot of joy to all its prepaid users.

The name of this promotion should give you a pretty clear idea of ​​what it consists of. Thanks to Movistar’s x4, your main prepaid rates will see how your browsing gigabytes are multiplied by four, and best of all, they will without any additional cost associated. This promotion will start to apply tomorrow, June 1and will be available both for new customers and for those who were already Movistar prepaid customers and who renew their rate between June 1 and August 31.

In case you don’t know Movistar’s prepaid rates or need to refresh your memory, the operator has five different ones, although the x4 promotion only reaches three of them. The most basic, called Prepaid Plus, originally had 10 GB, unlimited national calls and 200 international minutes. After the arrival of x4 tomorrow, this rate will have 40 GBand for only 10 euros per month (VAT included).

The second of these rates, called Prepago PremiumUntil now, it had 20 GB, unlimited calls and 400 international minutes, so it will have 80 GB for 15 euros per month (VAT included). Finally, we have the rate Total Prepayment. This already offered a considerable amount of gigabytes (35 GB), in addition to unlimited national calls by 20 euros per month (VAT included), but thanks to the Movistar promotion it will have…¡140 GB!. It should be noted that all these rates also include roaming in the European Union, as well as in the United Kingdom. 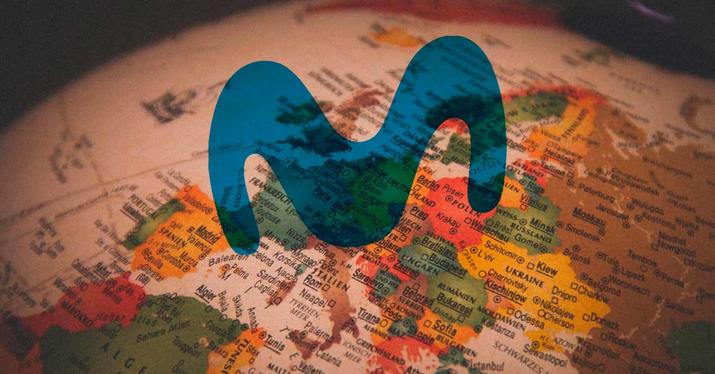 These are the bonuses available for prepayment

If this prepaid offer still doesn’t seem good enough to you, we can’t leave behind the bonuses that are available so that we can enhance it according to our interests. Thanks to them, we will be able to add more minutes to call (both to national and international destinations) and data to navigate to our prepaid rates. Movistar also indicates that it will Expand the channels where you can hire these bonuses, which is certainly great news. The bonuses that will be available will be the following:

We’ve known for a long time that our heart “fixes” itself. Now we know better how