Looking for a rate for less than 10 euros? top 7 options

For an exact price of 10 euros, you can have 20 GB mobile data at maximum speed each month, unlimited calls to national landlines and mobiles, activated European roaming, unlimited SMS and unlimited browsing, since once you have used up the 20 GB you can still browse at a 64 Kbps speed at no additional cost. In addition, it is a rate without any type of permanence, so you can always leave if you find something better or that you like more.

Continuing with Movistar’s coverage we have Digi. The Romanian operator has an option equivalent to that of O2, since it also has a total of 20 GB of mobile data at maximum speed each month for 10 euros. The great advantage they have is that they allow you to accumulate from one month to the next the gigabytes that you have not consumed in your bonus. As for calls, you have unlimited national calls to any mobile and landline phone in Spain and 1,000 SMS from Digi to Digi. It also has no permanence. 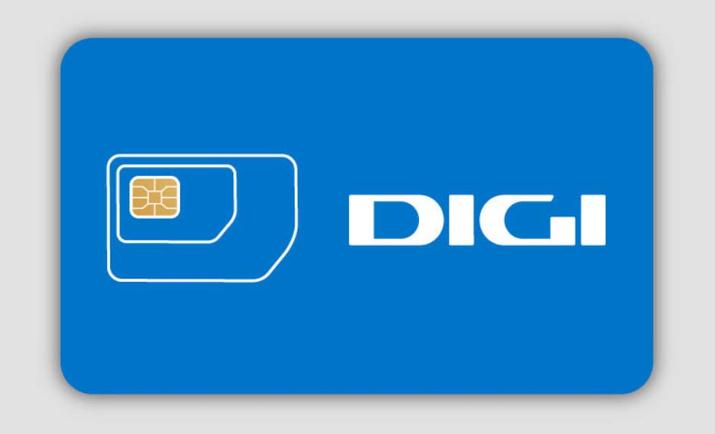 Another alternative costs 7 euros per month and includes a cumulative 10 GB of mobile data at maximum speed, 2.5 GB of data at reduced speed out of tariff and the same conditions for calls and SMS. Finally, if you barely spend data because you have a WiFi connection at hand and you are not much of a caller, you can have a practically testimonial rate for 5 euros per month that includes 3 GB of data and 100 minutes of national and international calls, in addition to the same SMS conditions.

Xenet is an operator that almost always has to appear in the pools for the cheapest rates. Especially in their coverage with Orange (they also work with Movistar), they offer up to 30 GB of mobile data at maximum speed along with unlimited calls for only 9 euros per month in the Xenet-30 rate. 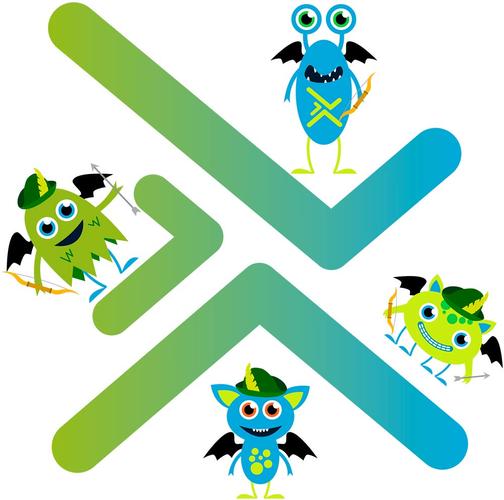 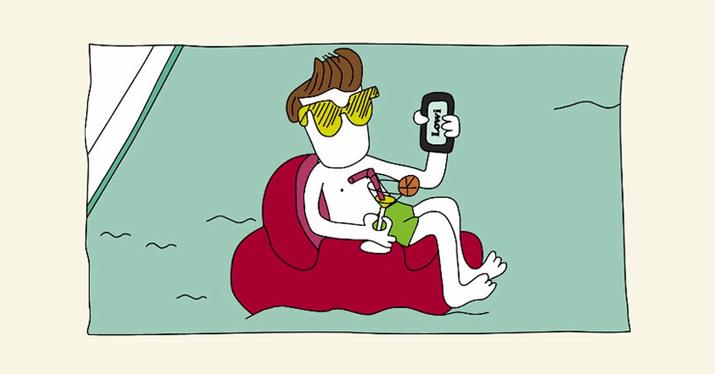 Vodafone’s second brand stands out above all for a series of benefits associated with its customers, in order to increase the period they remain with the company (despite the fact that they do not have permanence). For example, if you stay for more than a year, they will give you 25 GB for each anniversary in the company, which will only increase your rate as time goes by.

Like Lowi, Finetwork also uses the Vodafone coverage network. Below 10 euros they have two alternatives, all of them with up to 6,000 minutes of unlimited calls, up to 1,000 free SMS and the possibility not only of accumulating gigabytes, but also of being able to share them with a family member or friend who is also a client of the company . 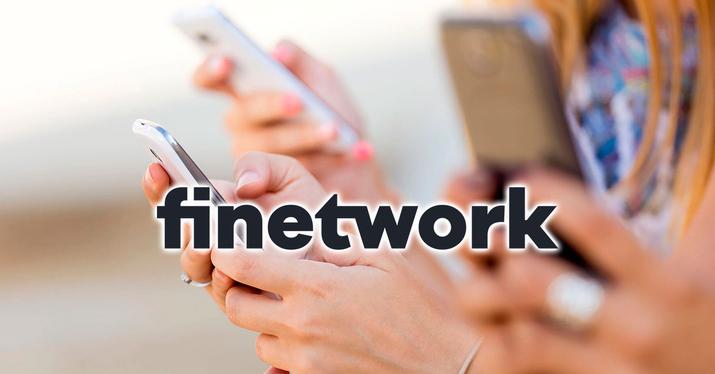 Simyo allows you to configure the mix of data and calls to your needs, so you can have one or the other option for 10 euros per month or less depending on the use you are going to give to your rate.

For example, you have the option of unlimited calls + 20 GB per month for just 10 euros per month. If one month you have gigabytes left over from your bonus, you do not lose them, but they accumulate automatically so that you can use them for 3 months. The other option is to reduce the monthly gigabytes to 12 GB to lower the price to 7.5 euros per month.

This low-cost operator works with different coverage configurations, so we are going to tell you what you can get for 10 euros or less. 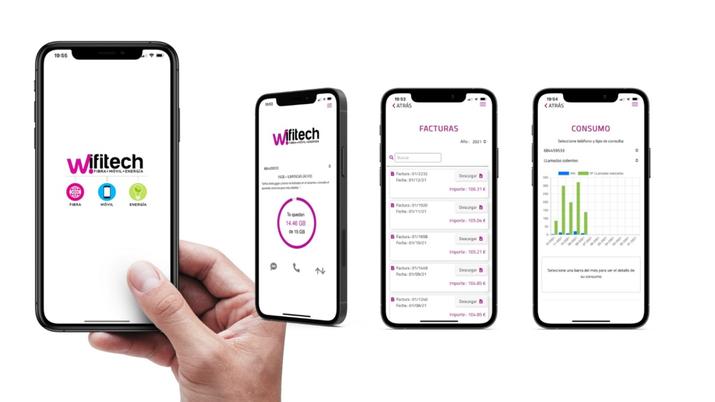 Netflix: all the premieres of movies and series in June 2022

Bosch FreshUp under review: the questions you have sent us (and their answers) about this sanitizer

The latest O2 novelty that avoids scares on your bill