All the premieres in June 2022 of Prime Video, Movistar Plus + and Filmin: ‘The Boys’, ‘Everything you love’ and much more

Love stories in which Nazism is a key ingredient, superhero series where the villains are the ones wearing the capes and movies shot with ridiculous means that become brutal blockbusters. June is the month of contradictions in our review of Prime Video, Fimin and Movistar Plus+ programming.

The latest trailer for one of Prime Video’s star series makes it very clear: to the beat of the Beach Boys’ ‘Heroes and Villains’, this season will mean, on the one hand, Patriota’s total loss of control, and on the other another, the balance between the opposing forces in the series: Butcher acquires powers, which will lead to more than one disagreement in the group. And also, the presentation in society of Soldier Boy, a wily version of Captain America that can pose a threat to everyone. 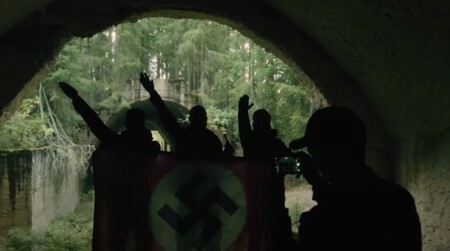 The new series from the writer of ‘Young & Promising’, Marie Hafting, and the director of ‘Home Ground’, Stian Kristiansen, is this Norwegian production that deals with the complicated romance between a girl and a young man who has a double life as part of neo-Nazi groups with whom he contacts through the internet. The abysses of the network are just one more piece in a puzzle that raises the tricky question of whether it is possible to fall in love with someone with a toxic ideology… even knowing it.

Other premieres in Filmin

‘The story of Paranormal Activity’ 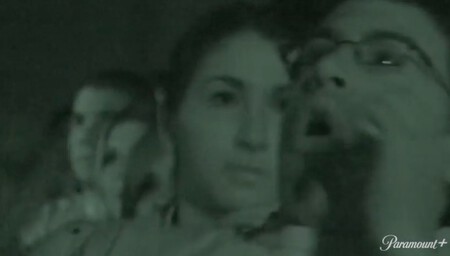 A detailed analysis of one of the biggest blockbusters of modern horror cinema: how an extremely modest film and heir to the style found footage from ‘The Blair Witch Project’ but with a domestic setting, it became the most profitable film in history, generating dozens of imitators and its own franchise. An interesting look at one of the sagas that have marked the course of today’s cinema.

Other premieres on Movistar Plus +

We do not all fit: if micromobility wants to succeed, it must first win the battle for urban space