The latest from Harley-Davidson isn’t a motorcycle, or a three-wheeler, or anything remotely like it. The latest from Harley is a bike. A mountain. And not just any, of course. what you just submitted Serial 1 -the division of electric bicycles launched by the Milwaukee firm- is a peculiar and elegant off-road model with a range that, depending on the characteristics of the terrain and the driving mode, moves between 48 and 153 kilometers.

The one named Serial 1 BASH/MTN is not the first electric bike of the Harley-Davidson division, but it is the first created for use in the mountains. Until now Series 1 had focused on urban designswith models such as the RUS/CTY or the MOSH/CTY, with prices ranging between 4,000 and 5,200 euros, an amount that rises to 6,300 with the limited MOSH/TRIBUTE.

BASH/MTN assumes one more step in electric mobility with bikes. With it, the emblematic American manufacturer is already targeting environments off-roadoutside the cities.

BASH/MTN is not conspicuous solely by leaving the house Harley-Davidson. Its own design and approach presents some peculiarities. For example, despite the fact that it is a mountain bike, its structure is rigid, without suspension in the frame. To compensate, it includes a spring in the seat post. Another of its characteristics is that its transmission has only one gear. The objective, explains the company, is for the user to concentrate as much as possible on enjoying the trip, without distractions.

“Less is more. That is the promise of BASH/MTN. There are no complicated suspensions or transmissions to adjust: just two wheels, one gear and one purpose, to favor a direct connection between you and the road The less you worry about managing the technology, the more you can focus on enjoying the ride.” comments Aaron Franksfrom Serial 1, to Electrek.

The structure of BASH/MTN is very similar to that of its urban older sister MOSH/CTY. For the electrical system, the company has opted for a lithium-ion battery with a capacity of 529 Wh, which allows a range of between 48 and 153 kilometersa wide fork that is greatly affected by the terrain and, of course, by how the rider rides. 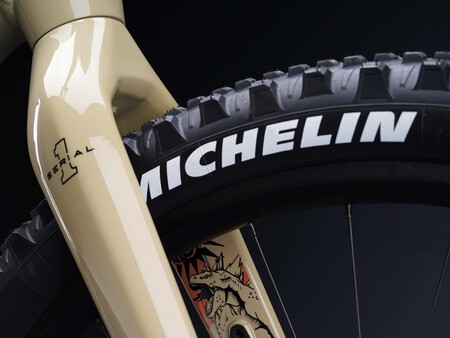 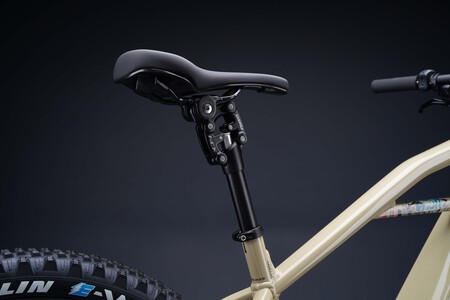 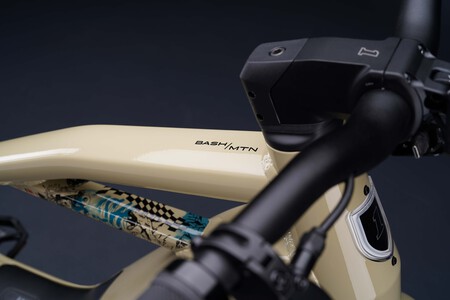 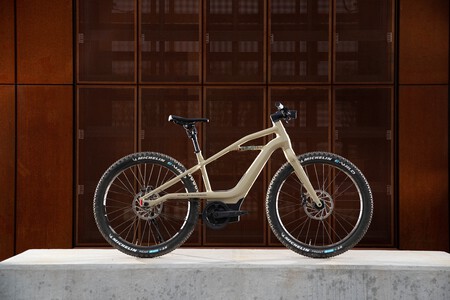 As for speed, Autoevolution need that at least in the United States will be limited to 32 kilometers per hour (km/h). Its wheels incorporate Michelin E-Wild studded tires and include TRP hydraulic disc brakes. In the center, it loads with a Brose S Mag motor.

Regarding its distribution, the new BASH/MTN is a limited edition. the plans of its manufacturer are to launch only 1,050 units, one half for the United States and the remaining half for the European market. If you want to be one of the lucky ones who can get on one, yes, you will have to scratch your pocket. The price that has been announced in the US is $3,999.

The heyday of “industrialized” housing: more and more houses are being produced in factories

The heyday of "industrialized" housing: more and more houses are being produced in factories