There have never been so many mobile console games. And this is just the beginning

Good times for those who like to play on mobile. The recent release of Apex Legends and the landing of Ni no Kuni: Cross Worlds makes us reflect on something that seems undeniable: PC and console games are landing on mobileand they are here to stay.

A console in your pocket 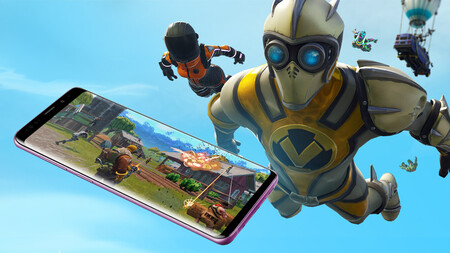 Not too many users are looking for maximum power in a phone, but the quantitative leaps that are made in chips and memory technology year after year they are responsible for the hardware maturity that we have in telephony. That a mid-range is just as powerful as a high-end a few years ago (although this terrifying year is not exactly an example), is necessary and makes more and more sense.

The proposals have come so progressively that we have been standardizing them. But it is quite a milestone to be able to play a heavy PC game, in its original version, from a mobile phone

We have normalized being able to play Fornite, PUBG, Genshin Impact, League of Legends or Apex Legends on the phone. In some cases they are adaptations, but others are, directly, the same version of console and PC, executable from a mobile phone. We are no longer surprised, but it is a milestone.

In fact, some of these proposals they have crossplay, and we can face PS4 or Xbox players from our phone. Something simply unthinkable not too many years ago.

Big tech wants their piece of the pie 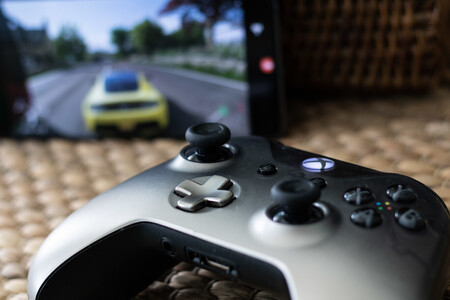 Nobody wants to be left out of the mobile game. Google has made a big bet on Stadia, Microsoft is beefing up its Xbox Xcloud platform, Amazon has Luna, and NVIDIA has been offering GForce Now for some time. Almost all the giants tech pointing in this directionwithout neglecting the main bet on gaming: console and PC.

While some of these platforms are too young to know their profitability, it is clear that they are a good way to introduce new players to cloud gaming. On the side of the big video game developers, porting their PC or console versions to mobile phones also means increasing the number of users and, therefore, income.

This is just the beginning. Giants like Activision have already confirmed that Call of Duty: Warzone is on the way for mobile. An Inazuma Eleven: Great Road of Heroes is also expected by 2023 for PS4, Switch and mobileand joint console and phone releases will become more and more common.

This is the best place to put your WiFi router

Three streaming movies that visualize the past, present and future of technology and that deserve to be recovered

Three streaming movies that visualize the past, present and future of technology and that deserve to be recovered

The “mega rocket” that will take us back to the Moon passes its last test: its historic flight, closer