Spain finally has its new star submarine: the Isaac Peral, 81 meters long and with the latest technology

the waters of the Escombreras Island, in the bay of Cartagena, woke up today with an unconventional image, at least in times of peace: a group of Navy ships flanking a modern submarine, a submersible weapon prepared to launch Tomahawk and Sub-Harpoon missiles or DM2 torpedoes and A4. And that among other lethal projectiles with which to attack enemies.

However, the military deployment on the coast of Murcia has little to do with the war. Or at least that is not his immediate objective. The purpose was to start testing the submersible S-81alias “Isaac Peral”, the brand new submarine manufactured for the Spanish Navy.

The ship left early in the morning navantiait was given a test lap to test its engines and propellers and returned to the shipyard to continue with a demanding surface and immersion test plan that will allow those responsible to polish any detail that can still be improved.

A project that dates back to the 90s

Its objective, very clear: to be in the hands of the Spanish Navy in just one year, april 2023and finally take the relief of the S-74 Tramontana, S-70 series submersible. The one that will continue to be operational for several years is the S-71 Galerna, which in principle will remain active until 2027.

S-81, Isaac Peral, will be the first S-80 plus class submarinea program activated in 2003 and by which the Navy will acquire four submersible ships: the S-81 itself, the S-82 Narciso Monturiolthe S-83 cosme garcia and the S-84 Mateo Garcia de los Reyes, the four baptized in nods to pioneers in the development of Spanish submarines or, as in the case of Mateo García de los Reyes, recognized military personnel in the Navy. In total, the program will cost around €3.9 billionamount including —it needs The radar— the Cartagena land simulator.

We already have the first images of the submarine S-81 “Isaac Peral” sailing in the sea. Bravo!!👏👏 pic.twitter.com/KopWHwY1nY

When the Isaac Peral is delivered to the army, Navantia will achieve the first milestone in a major order, so complex that —pointed out recently from the shipyard itself— have needed three million hours work to shape it. More, much more, than the 50,000 it takes to make an airplane. In fact, the program began to be planned at the end of the last century, in the 1990s, and the work to compose the submersible started almost a decade ago, in 2004. 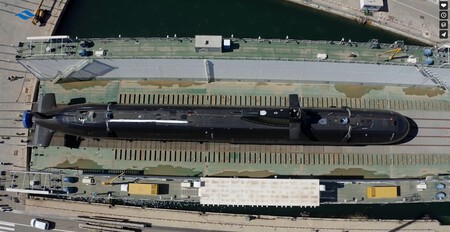 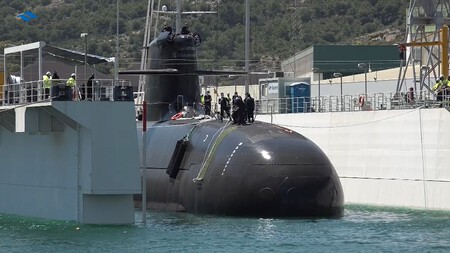 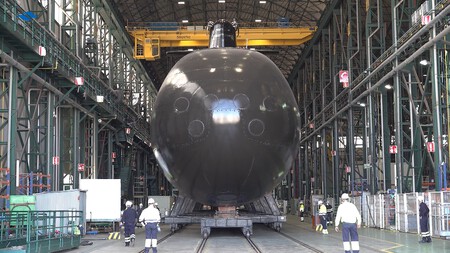 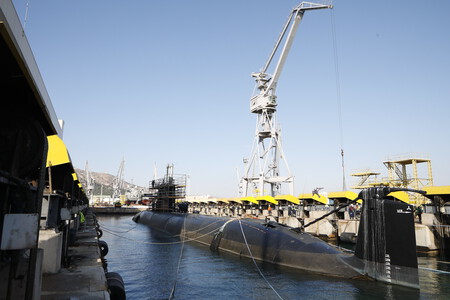 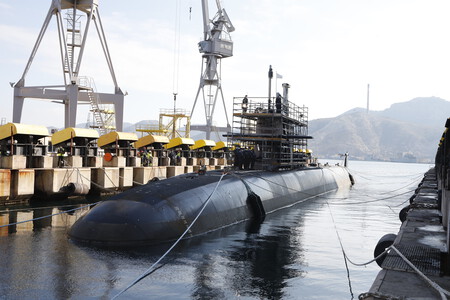 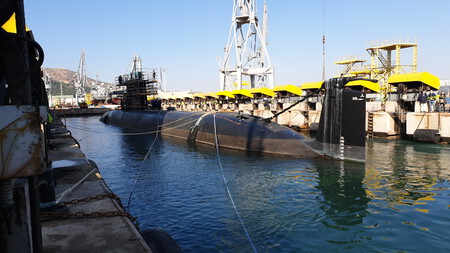 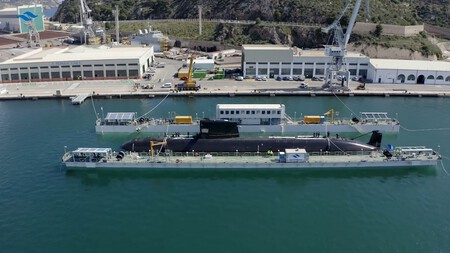 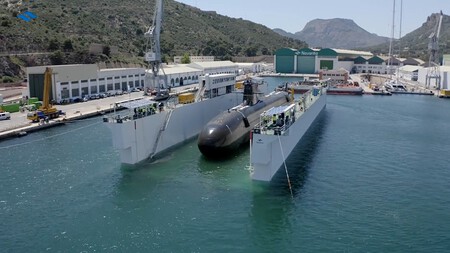 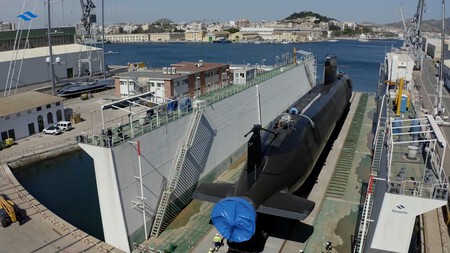 On board the Navantia submersible carries six torpedo tubes I a combat system developed with US technology that incorporates tactical missiles for ground targets. A whole deployment that will allow it to carry out surveillance and reconnaissance tasks or carry out submarine attacks, on the surface and also on specific targets located on land.

The task is not easy and it has faced difficult moments, such as when in 2013 a problem was detected in the design that compromised their ability to float and forced the 80 series to give a “growth” and go from its initial length of 71 meters to 80.81 and add the “plus” tagline. Having overcome the toughest moments, the submersible is now undergoing tests and the S-80 class has aroused the interest of other states, such as Colombia or Canada, which they are considering acquiring them for your fleets.

Google knows where you were last summer: so you can see how you’ve moved since using the Google Maps app

Post mortem photography: this is how the tradition of portraying death has changed for posterity