Pirate IPTVs have become a real headache for the vast majority of countries and industries. Soccer is usually one of the most affected sectors, with millionaire losses in any country. Interestingly, the Italian soccer league has always shown its rejection of pirate IPTV, but despite this it has an important agreement with a brand that is very related to them.

Many authorities and agencies are devoting a lot of effort to shutting down all these services, but in reality it is “the never-ending story”: new IPTV pirates do not stop appearing. The Italian Serie A (which is how its first football division is known) has been trying for years to remember distance in terms of economic power with other major leagues in Europe, but it seems that these illegal services are one of the biggest obstacles to it.

As we say, Series A has already been making harsh judgments against pirate IPTV for several years. Already in 2019, he launched a very critical campaign with these services, indicating that the “piracy kills football”. The CEO of this Italian league, Luigi De Siervo, has stated on several occasions that piracy could be a big problem for the health of Italian football in the coming years. According to De Siervo, the economic difference between the best league in Europe (the English Premier League) estimated at 500 million eurosbut this figure could be halved were it not for pirate services:

When we hear people talking about pezzotto (that’s how pirate decoders are known in Italy) and illegal ways of watching matches, we have to ask them to stop. Piracy robs Italian football of more than 300 million euros a year, resources that would be reserved for our clubs.

Despite this strong opposition to these services, Serie A has been one of its main sponsors for some years now the gambling platform called 1XBET. This, despite dedicating itself to something that has little to do with piracy, has always been closely related to it, not only in the field of sports but also in the piracy of first-run movies, for example. As we say, the sponsorship agreement linked both brands quite a bitsince the 1XBET logo could be seen in all kinds of match graphics, virtual advertising on the field of play or even next to the goals. 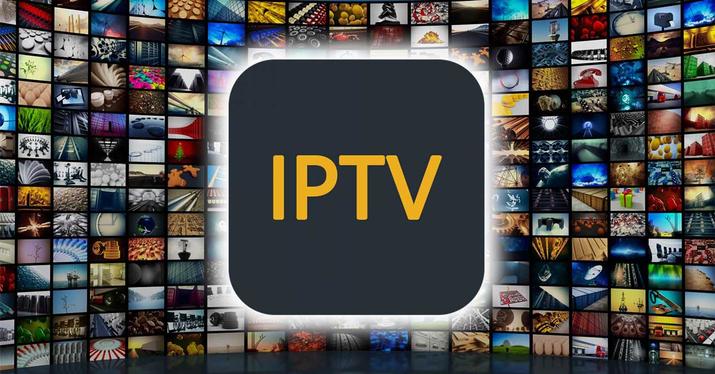 This platform has always been in the eye of the hurricane. Hundreds and hundreds of illegally filmed movies hit the internet with the 1XBET watermark, and this obviously cannot be a matter only of the people who are dedicated to recording them. In fact, the American Motion Picture Association, an association created to protect the interests of film studios, accuses 1XBET of paying to gain publicity easily:

1XBET knowingly and routinely pays to place graphic ads on pirate sites, as well as ads with watermarked promo codes on infringing videos, including some early releases of camcorder recordings. After Russian law enforcement agencies launched an investigation in 2020, his advertising activity declined. However, 1XBET remains active and its ads continue to appear on offending websites today.

This platform could well be sponsoring Serie A to try to clear its name a bit, since it is not good for it to be directly associated with piracy. In fact, the sponsorship of Serie A is not the only one of this platform towards sports, and it is that it also began to advertise to FC Barcelona in 2019.

Car brakes are almost as polluting as combustion engines. And we don’t know how to fix it

Car brakes are almost as polluting as combustion engines. And we don't know how to fix it