Carrying out procedures with the Public Administrations can be a real headache. Being in possession of an Electronic DNI or digital certificate should open all the doors of online public services, but sometimes, as in the Social Securityanother series of actions is needed.

One of them is to sign JNLP files in some procedures. If you have been stuck in this situation, we are going to tell you how to carry out the complete procedure.

What are JNLP files

JNLP is an acronym for Java Network Launching Protocol or Java Network Protocol Execution. Unlike others, JNLP files do not run inside a user’s web browser. These files are actually downloaded to a user’s computer and then run as normal Java applications. 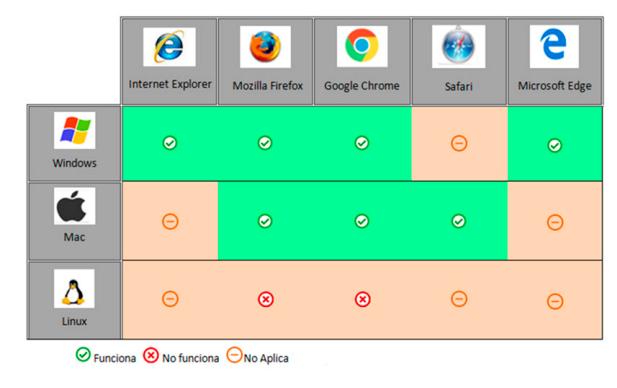 In Firefox and Chrome, the user must accept the JNLP download and then run the downloaded file by clicking on the item shown in the download bar (bottom of the window). In Safari for Mac, when the JNLP is downloaded, it does not show the user any warning so that it can be executed by the JNLP. The user must open the downloads window and run the latest JNLP that was downloaded. In the case of Linux, it has not worked with any of the usual versions, neither for 64 bits nor for 32 bits.

Once downloaded, you will need a program to open it: Java Web Start. Once that is done, you would have to associate this extension with the program, so that it opens them in the future. This can be done in two ways: one is to manually edit the Windows Registry and keys HKEY_CLASSES_ROOT. The second way is simpler and definitely recommended for less advanced users.

Some Social Security procedures will require a digital signature using this file format. For security reasons, web pages do not execute JNLP files on the computer without the user’s consent, so the first step would be to authorize the download. 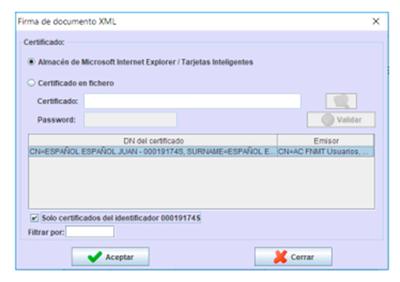 Selection of certificate or digital signature

After clicking on Execute, the certificate selection window will appear to perform the signature. We will need to select valid certificates from the system store or from a cryptographic card. Whichever one is chosen, make sure you choose the same one you selected when entering the web service. If there have been no incidents in the process, the document will be sent correctly.

Realme Pad X: the best Realme tablet to date arrives with 5G and launches a pencil from the house

How to fix this blue screen in Windows: problem with win32kfull.sys