DAZN and two more gifts: you get this for free with the MásMóvil TV

These three gifts have to be activated manually from your client area. If you are a MásMóvil subscriber, you will have to enter in your user area and then in the “For you” section to accept the conditions and enjoy your free trials.

The sports streaming platform is the great gift for Agile TV clients on MásMóvil. Not only because it is the gift that lasts the longest, but its offer is very interesting as long as you like sports. With the Formula 1 and MotoGP season already underway, remember that DAZN has exclusive rights, so you could watch the best motor racing in the world for three months courtesy of your operator. 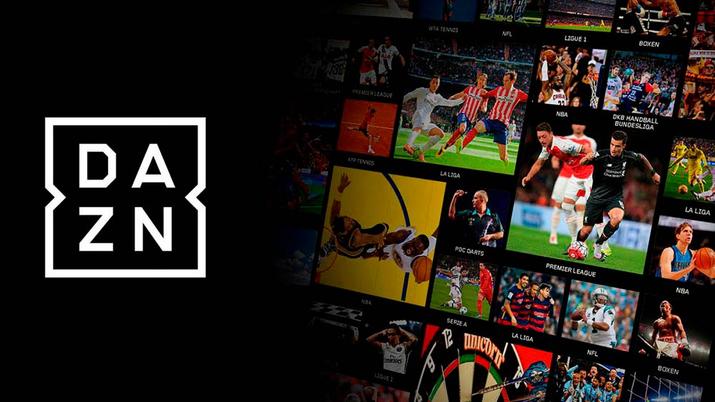 In addition, they also broadcast a wide variety of other sports such as the Premier League of football, the Turkish Airlines Euroleague of basketball, the UEFA Women’s Champions League (UWCL), the Spanish King’s Cup, boxing, tennis, motorsport and much more. thanks to the Eurosport channels, which are also included. They are currently broadcasting Roland Garros, so if you are passionate about tennis, take the opportunity to pick up your gift from your customer area.

DAZN has a monthly cost of 12.99 euros per month after a price increase carried out in February. Once the trial period is over, you can cancel at any time if you don’t want to pay that monthly fee.

Flixolé is a platform for lovers of Spanish productions with a catalog that includes more than 3,500 Spanish films and series of all time. At FlixOlé you will find unforgettable classics, blockbusters, cult films and series that marked several generations gathered in a catalog that will not lack films such as Barrio, Las Brujas de Zugarramurdi, Los otros, Carne de Neón, Mar Adentro or El Milagro. of P. Tinto. 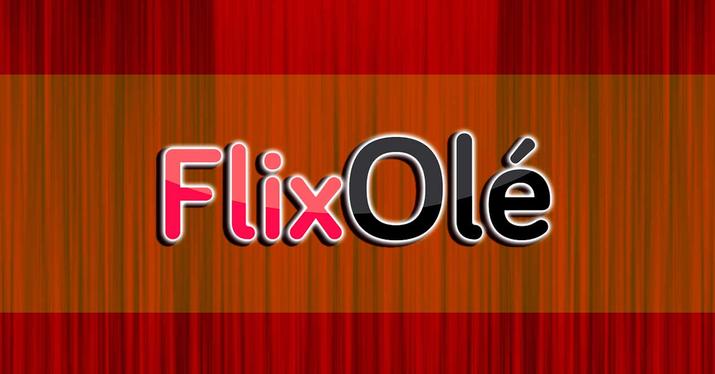 As a benefit for television clients of MásMóvil, you can try the service for one month and with no commitment to stay by activating the trial from the “For you” section of your client area. If you continue after that month, Flixolé has a cost of 2.99 euros per month.

Starzplay is a streaming service that offers a catalog of the American cable television channel Starz’s own productions. It has a very interesting catalog of its own, with series such as The White Princess, The White Queen, Gaslit, P-Valley, The Great, the Spanish El Embarcadero or Dr. Death. They usually have simultaneous releases with respect to the United States. 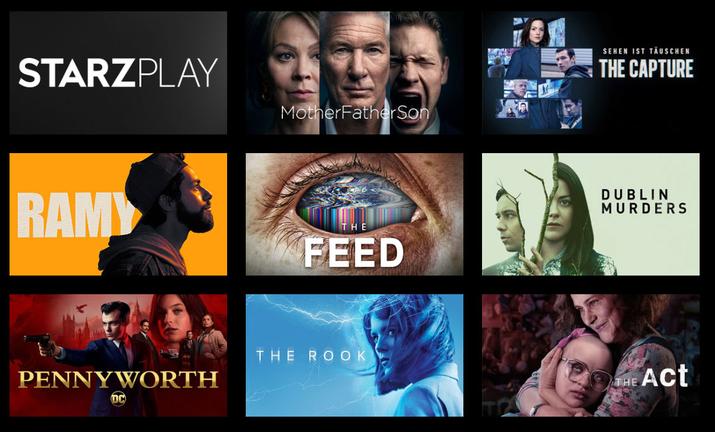 As a customer of Agile TV on MásMóvil, you can try this platform for free during the first week, as long as you activate the promotion in the “For you” section of your customer area. If you do not cancel the subscription, the subsequent monthly cost would be 4.99 euros per month, although it does not have permanence and you can leave whenever you want.

Internet Explorer is history. For Japan it is a drama: half of its companies continue to use it today