5 things that are blocking the WiFi signal in your house

Placing your Wi-Fi router near or behind the television can be a great idea for home design, but televisions and their internal metal components can act as a kind of electromagnetic shield that will interfere with the signal coming out of the router.

Books are pretty dense, and if you put enough of them together, like lining an entire wall with bookshelves, it’s basically like you’ve built a huge signal damper. Traversing the length of a long bookcase is even more difficult for Wi-Fi signals. 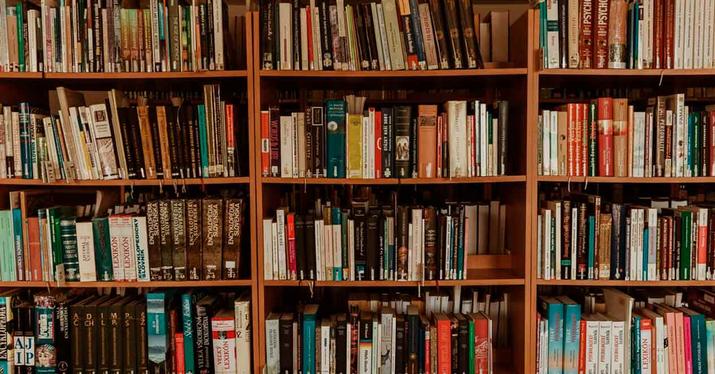 It’s best not to put a WiFi Mesh router or system on a shelf, but this is especially true if the place where you need a strong signal is at the opposite end of a large number of shelves.

In the case of mirrors, many experts say that these materials cause the signal to bounce to other areas. In addition, they can have metal elements on the back that do not do the wireless signal a favor either, as we have previously commented. 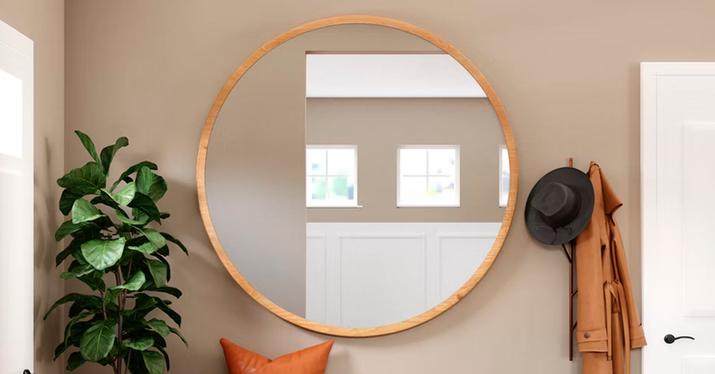 Avoid placing the router near mirrors

Large wall mirrors have a greater impact than Mirrors Smaller and older mirrors affect Wi-Fi more than newer ones because older mirrors even contain real silver.

The same principle as for windows and mirrors applies to fish tanks, with the aggravating circumstance that not only could it reflect or bounce the signal, but water is excellent at blocking Wi-Fi signals. Putting your Wi-Fi router right next to a big fish tank is like putting a shock absorber on it. You will get a good signal on the side of the tank where the router is located, but you will notice a degraded signal on the other side.

Some components of microwave and other appliances they can retain the airwaves and affect the Internet connection to the devices. Although the kitchen is apparently not one of the best places to put your router, the proximity to certain appliances could affect it. 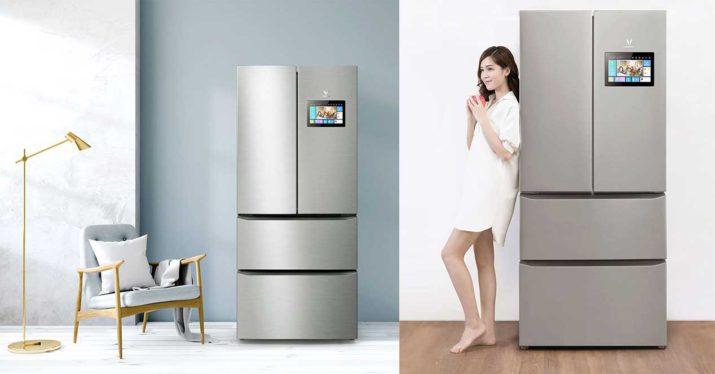 For example, him refrigerator, washer and dryer they’re equally thick metal objects that aren’t Wi-Fi friendly. The same thing happens with your furnace and even with the water heater they also affect the strength of the Wi-Fi signal. The latter does doubly so, as it’s not just a giant metal cylinder, it’s also filled with water.

Move the router away from any device that could create interference. This includes appliances, but also any device that works over Wi-Fi. All this can affect the quality of the signal and cause continuous dropouts.

Another reason why the Wi-Fi network does not arrive well is because of the obstacles that may exist. For example, a wall, a wall, a piece of furniture… All this will have an influence and can block the signal. There are things that affect much more, such as an iron plate. It is in these cases when we must be more careful. 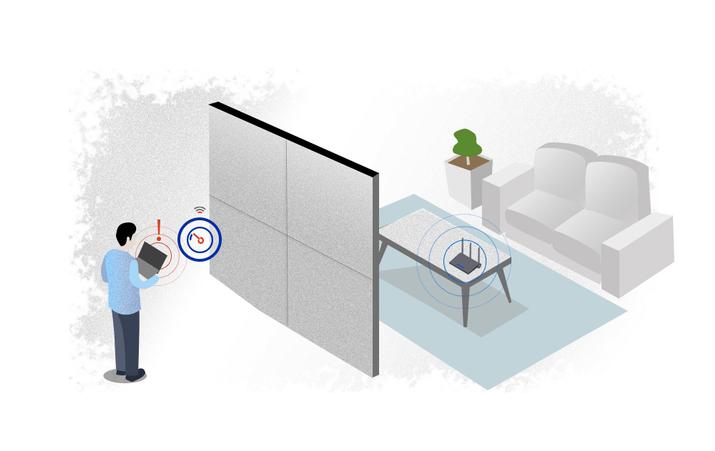 Barriers like walls plaster, cement, stone, brick, they are also an obstacle for WiFi to operate optimally in small spaces. For example, steel posts and beams interfere with the signal. The more metal in the walls of your home, whether it’s steel studs or coated insulation, the more transmission problems you’ll have.

However, the main enemy is concrete walls, very good at the level of insulation and, precisely for that reason, terrible for the transmission of the Wi-Fi signal. Concrete block walls aren’t much better, though they don’t dampen the signal as strongly as solid concrete.

The first trailer for ‘Andor’, the new Star Wars series, plunges us into a galactic espionage adventure

The ECB has decided to raise rates a decade later. This is how the economy will change from top to bottom