We can get into the car, but not drive it: Cabify brings Renault’s peculiar subscription model to Spain

Cabify and Renault join forces in the VTC business in what is a clear example of the path the industry is taking. A path in which VTCs, subscriptions and the vehicle understood as a service and not so much as a product come together.

The political and social changes that we are experiencing and that are related to urban mobility are forcing companies to bet on cleaner vehicles and reduce their emissions. In this sense, Cabify has already opened an ECO rate for its clients, although at the moment it is only available for their company accounts. This rate guarantees the use of an ECO or Zero emission vehicle and has the same cost as using any other vehicle.

As part of this drive for mobility that is more respectful of the environment, Renault, under the brand name Mobilizehas reached an agreement with Cabify for the subscription of 40 Mobilize Limo vehicles, an electric sedan, which will not be available for purchase and can only be accessed through this subscription system.

These vehicles will reach Vecttora fleet of high-end vehicles owned by Cabify and in which the penetration of electric vehicle It is greater than in the rest of the vehicles that work under the umbrella of Cabify. 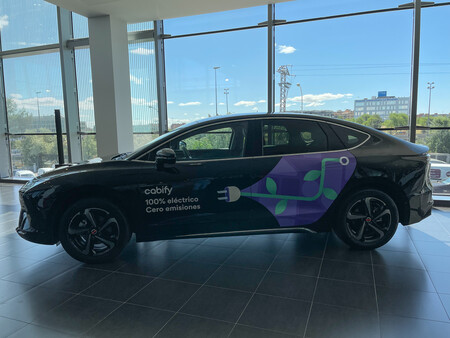 Mobilize Limo, the car that we will not be able to buy

Mobilize is a Renault company created by and for mobility. The idea is not to sell a car, the idea is “sell mobility”, as the firm has repeated on different occasions during the presentation of the agreement with Cabify. Mobilize aspires to become a fundamental piece within the Renault Group, offering the services that best suit the potential customer at any given time.

The first steps in this strategy in Spain will be taken by Cabify, who will sign 40 units of the Mobilize Limo, an electric sedan, manufactured in China by a Renault partner and which has been adapted to European standards to serve as passenger transport within vehicles with driver. 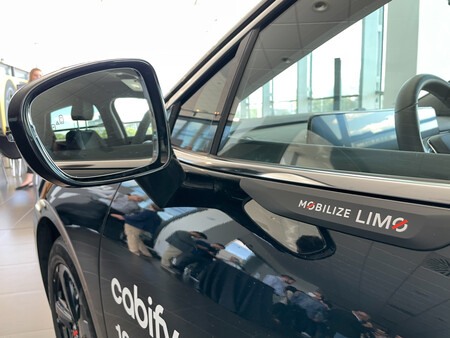 Therefore the car will never be owned by Cabify, will always remain in the hands of Renault. The company will have the possibility of not renewing its subscription (of which no details of price or duration have been offered) and return the vehicle when it is most interested in it. In addition, all maintenance will be carried out by Renault, which will also include car insurance in the service.

Although, at the moment, this service will not be open to private customers, the firm with the rhombus believes in the future of this business model, since they are encountering significant reluctance on the part of customers to buy a new vehicle, especially among younger. Renting is a formula that is growing and micromobility is consolidating as a major player in the urban environment.

The reasons they indicate to trust that the subscription will adapt to the client of the future are the following:

At the moment, the Mobilize Limo will only be seen in Madrid, but Renault does not rule out that new agreements will be signed in the future in other cities or that the available fleet of these new electric vehicles within the Cabify fleet will be expanded.

The Government has announced the largest offer of public employment in the history of Spain. Few are computer science

The science of insomnia is becoming clearer: sleeping little and poorly is aging your mind

The science of insomnia is becoming clearer: sleeping little and poorly is aging your mind

DAZN sells the business for bars to LaLiga, which will begin to directly market its broadcasting rights