Most of the large operators in our country have their own television service. The exception that confirms the rule in this case is going to be found with Yoigo (and by the way, in MásMóvil), which has Agile TV as its service for this. This platform may not be as famous or as well known as others, but little by little it is making a name for itself by incorporating channels and services into its catalogue. In fact, as of today, May 25, Three new channels arrive on the platform.

These new channels that arrive on the grid do nothing more than reinforce a quite interesting offer in itself. In addition, as we will see later, the agreement reached for the arrival of these also will bring more news to Agile TV sometime in 2022.

These are the three new Agile TV channels

As we said, the agreement reached by Warner Bros. Discovery and Agile TV means that three new channels that are quite different from each other arrive on the platform, although they have in common that they are of great quality. The first of these channels is TNT, a channel heavily focused on current blockbuster series and movies. From series such as “The Rookie” to others produced by the network such as “Maricón Perdido”, “Vota Juan” or “Road Trip”, TNT offers content for all tastes. Reach dial 24.

The second of these new channels will delight lovers of the best cinema in history. TCM arrives on dial 25 of Agile TV with this great agreement for the platform, and with it we will be able to see some of the best movies that have ever been made. In addition, this channel has its own production programs that help to better understand this type of title, and it should be added that there is a very strong connection between TCM and film festivals such as the one in San Sebastián. 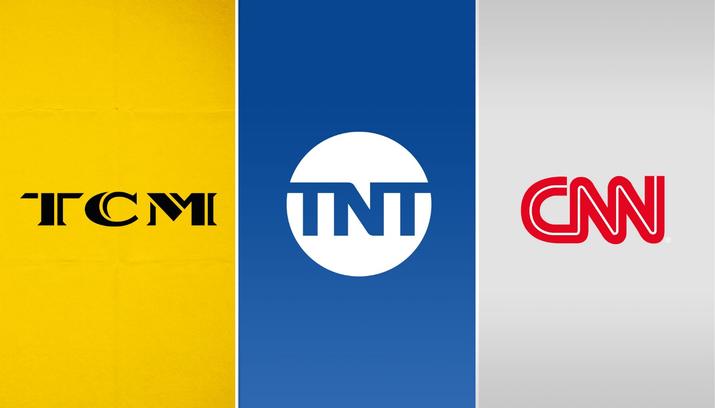 The last of these three channels is the most different, as it is information-focused. This channel, which is none other than CNN International, is considered the number one and most widely distributed channel in terms of news. Do not think that you will only be able to see news and information on it, since it also includes current affairs programs, business programs and even some travel, environment and lifestyle series. You will find it on dial 115.

As we told you at the beginning of this article, the agreement reached between both entities not only means the arrival of three new channels, but also Two on-demand services are coming to Agile TV sometime in this 2022. The first of them, TCM Now, will offer a wide variety of cinema among which we can find some of the best films of all time. In addition, in this service there will also be some documentaries or reports of TCM’s own production. Among the films available we can find some that in fact will only be available in this servicesuch as “Strong Harry”, “The Black List” or “The Maltese Falcon”.

The other on-demand service that Agile TV will incorporate is TNT Now, focused on series of all kinds. In it, platform users will be able to enjoy 23 different series, with 55 seasons and almost 650 episodes. The series catalog will be updated little by little, and in it we will be able to find highly successful series such as “FBI”, “Chicago Med” or “Kung Fu”, whose new episodes They will be added as they are released..

Apple prepares for a dizzying few months: Macs with M2 and M3 chips, AR glasses and even a new Apple TV