Intel is known for its processors and it will surely remain so for a long time, but it is not the only business segment that the company covers: as we could see at the recent Intel VisiON, an event aimed mainly at companies, the new Intel is much more ambitious than the “old”. The hardware is the pillar on which the company is based, but the software is just as (or more) important.

The weather in Dallas is mild, suffocating even for someone who comes from Spain. No rain is expected for the two days of an event that brings together companies and journalists from all over the world at a Texas ranch: the so-called Intel VisiON does not aspire to generate a turbulence of news related to novelties, the calm environment of the ranch itself collaborates . Although we saw new products, what Intel did make clear to us is that the company plans to enter almost any area of ​​business related to silicon. Especially in software.

Pat Gelsinger’s arrival at Intel heralded a shift in the company’s classic business that has materialized over the past year. Perhaps the big headlines are covered by the different generations of its consumer and business processors, such as the most recent 12th Gen Core, but it is only the tip of an iceberg that ranges from the design and manufacture of components to the provision of services to companies that want to decouple from physical hardware.

After attending keynotes, conferences, after having participated in round tables with the top managers of Intel, both at a general level and in very specific product niches, everyone assured us that the multinational does not close any door. It could even go back to manufacturing mobile processors, both for Intel itself and for other manufacturers and chip designers.

This opening strategy that the Intel CEO strengthened after his arrival materialized throughout the entire Intel Vision. Especially with software: the company is focused on development, even within the Open Source field. bets like OpenVINOan AI platform that seeks to facilitate and universalize access to advanced machine learning tools and training models, exemplifies this openness. 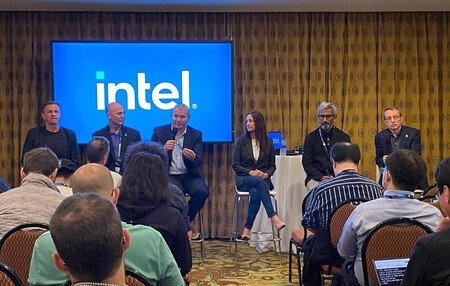 Software development is currently an essential part of Intel’s strategy, as specified by the CEO himself, Pat Gelsinger. He was self-critical about the low weight that the software had had within the company’s portfolio. Currently, and according to the CEO of Intel:

“We have weighed from hardware being two to one with software in revenue to three to one of software with hardware in our industry total. The role of software has become dramatically more important“.

Intel develops software to offer it as part of its hardware kit, but it also has applications with which to cover specific aspects of the technology industry. In its strategy of offering alternatives to the market in all areas, the company offers AI solutions, cybersecurity software, network administration and so on, etc. A somewhat more hidden face of Intel since most of its business is oriented to companies.

Intel as a chipmaker for other companies 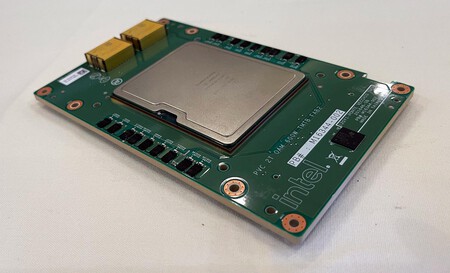 It is true that Intel’s new strategy is to diversify its products by applying special relevance to software, but that does not mean that it will lose sight of its most recognizable business model: it is one of the only companies that can develop semiconductors, manufacture them and create definitive products with the manufactured chips. Given this relevance worldwide, Intel wants to compete directly with giants like TSMC.

The Taiwanese semiconductor company TSMC is the largest semiconductor foundry in the world (accounting for more than 50% of production). Companies such as Apple, Nvidia, Qualcomm or AMD trust their products on it. And at Intel they seek to steal customers with a profound change in their business strategy: want to develop and manufacture semiconductors for other companies. 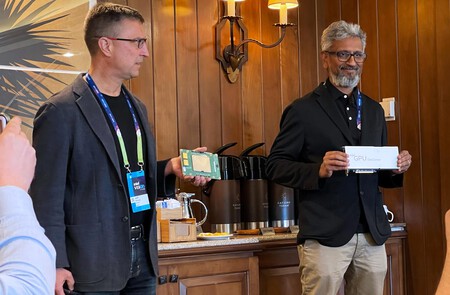 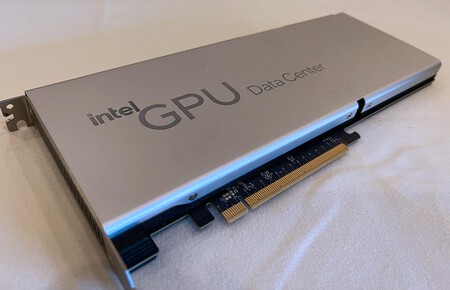 Intel has had a difficult time evolving its 7nm lithographs; problem that both TSMC and Samsung, two semiconductor manufacturers that are capable of manufacturing in 3 nm, managed to solve. In addition, there is another stumbling block in the company’s strategy to attract manufacturing contracts: currently, Intel does not have enough capacity to meet high demand.

Intel’s big turn in hardware is to offer its manufacturing services to companies that want an alternative to TSMC and Samsung. In fact, those responsible for Intel are convinced that it is only a matter of time, as confirmed by Michelle Johnston, executive vice president and general manager of the Client Computing Group of Intel Corporation. According to Michelle:

“I fully believe that we can compete with TSMC” … “It’s not something we can do overnight. As I often say, software can be developed in months and hardware takes many years. It will only take us a few years to get there“.

Becoming an on-demand semiconductor manufacturer is a step Intel has already taken in 2021 as a service to Intel’s huge product portfolio for businesses. Servers for the cloud, software with which to manage said servers, GPUs for data centers, Edge Computing… Intel is moving towards a service company without neglecting the facet of chip manufacturer by which everyone knows the company. That is, precisely, one of the rudders for the recovery of lost relevance. 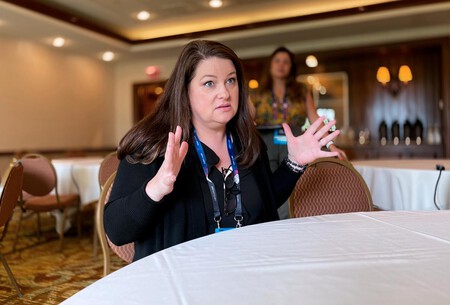 Michell Johnston explaining Intel’s plans for its competition to TSMC

Currently, there is great concern in Western governments about the enormous weight that Asian countries have in the silicon business. The semiconductor crisis, with manufacturing lines that are not enough to meet the demand, made governments like the European decide in favor of promoting chip manufacturing in their territory. Intel is fishing in this troubled river.

The American company wants to confront the giant TSMC, yes, but it is not doing it alone: ​​given that there is a need not to depend on Asia, Intel is taking advantage of this shift in government policies towards semiconductors to collect subsidies in the process of enhancing its manufacturing lines. 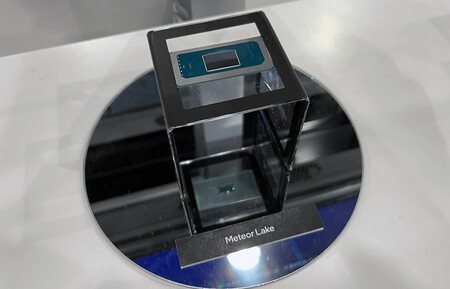 Intel board with Meteor Lake architecture

Intel is a leader in the semiconductor segment, but knows that its competition has surpassed it in several of the key areas (in lithographs and in the volume of contracts, for example). Aside from making up lost ground, the strategy is to target any silicon-related area that could bring benefits to the company. We will see if the future European factories are really capable of competing with TSMC.

The crazy history of steam cars: the pioneers who dominated the first motor competitions

The technological marvel of Voyager: 69 KB of memory and tape storage to conquer space