With that exorbitant sum, the 300 SLR from Mercedes leaves far behind the 48.5 million dollars to which the bid for a 1962 Ferrari 250 GTO rose four years ago or the approximately 70 million in which —need CNBC— is the most expensive private purchase to date, also featuring a Prancing Horse vehicle: a ’63 Ferrari GTO.

“The winning bid was an incredible €135 million, making it the most valuable car ever sold, with a price that break previous record in more than 90 million details the bookmakerwho describes the puja, directly, as “a surreal experience”.

The session opened with a price that already exceeded the Ferrari 250 GTO from 62also managed by RM Sotheby’s, and ended up casting the 300 SLR among the most expensive items sold at auction.

So exclusive was the bid that it was organized at the beginning of the month, on the 5th, almost in secret, in the Mercedes-Benz Museum Stuttgart. Only a handful were invited. selected collectors and clients of the multinational. Among them was the British Simon Kidstonwho submitted the winning bid on behalf of an anonymous client about whom, at least for now, nothing is known.

Why is the 300 SLR so expensive? Well, as almost always happens in the luxury sector, for a matter of exclusivity. The company only made two in 1955 and —remember from RM Sotheby’s— has always been considered “one of the jewels of motoring history”.

“Few imagined that it would be put up for sale,” says the auction house. CNBC goes a little further and specifies that Kidston had been in contact with the Mercedes-Benz board for about a year and a half to decide to put the exclusive Unlenhaut up for auction. 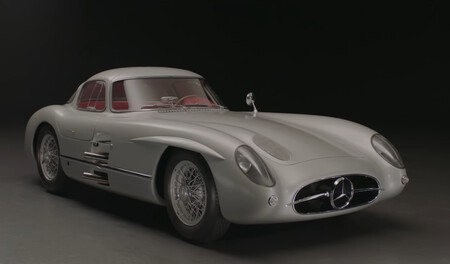 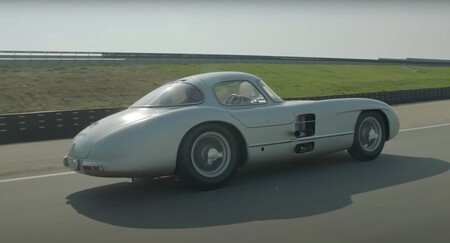 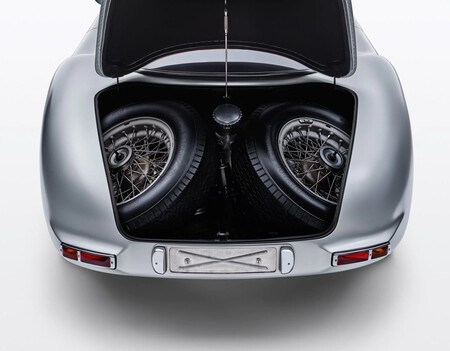 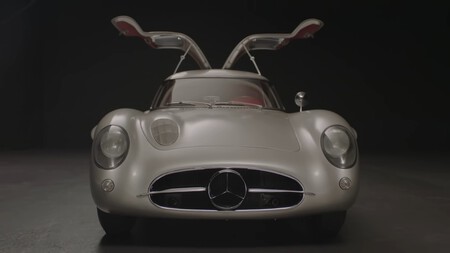 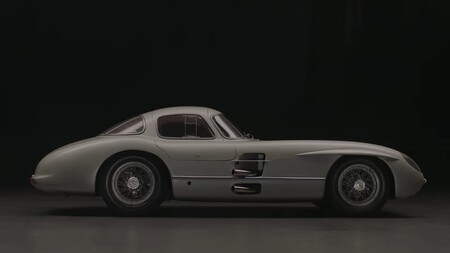 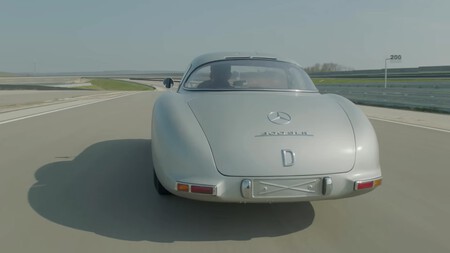 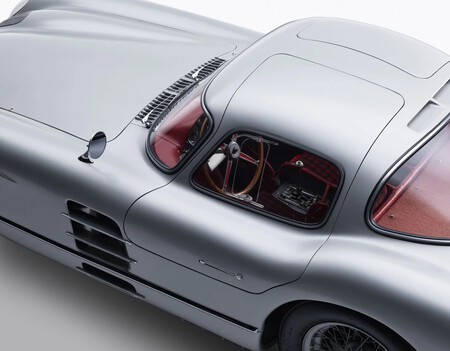 The 300 SLR of the 135 million takes its name from its creator and chief engineer of the multinational, Rudolf Uhlenhautand is based on the successful W 196 R Grand Prixvehicle that won two world championships with the even more famous driver Juan Manuel Fangio. When designing the 300 SLR, however, a larger engine was chosen, capable of reaching a maximum speed of 180 mph (almost 290 km/h), which made it one of the fastest cars of its time.

Although we don’t know who will enjoy the exclusive luxury of having the 300 SLR in their garage, Sotheby’s has revealed some details of the agreement. The buyer will allow the car to remain available for public display on special occasions, and proceeds from the transaction will be used to create a “Mercedes-Benz Fund” that will provide research and educational grants.

If you want to recreate yourself with what the most expensive car in the world looks like, you can enjoy it using photographs and videos… Or directly visit the Mercedes-Benz Museum Stuttgartwhere its twin brother is still on display, another 300 SLR that is still in the hands of the company.

A new space race has begun and everyone has the same goal: mining on the Moon

What’s the best way to create drafts in your home during a heat wave, according to science

In Tesla they do not win to dislike: now Musk says he needs to cut 10% of his workforce