Yadea arrives in Spain: electric mobility has a new (and serious) competitor

The world of electric mobility in Spain has a new player. And it is not exactly a low-level player, but rather an Asian company that claims to have sold 60 million products in more than 90 countries and that, it says, “has been the world number one in sales volume for 5 consecutive years” . Your name? Yadea.

Indeed, Yadea has announced its official launch in Spain after closing a distribution agreement with Human Mobility (drivers of the Kymco brand in Spain). The company intends to exceed 200 sales and after-sales points by the end of the year in Spain and will bet on the urban scooters and scooters.

A huge company to compete in Spanish electric mobility

And what is Yadea? YADEA was China’s first electric two-wheeler company to be listed on the Hong Kong Stock Exchange in May 2016. Since its founding in 2001, the company has expanded to more than 90 countries and has distribution channels in Germany, the United States, India and the United Arab Emirates, among many other countries.

As detailed by the company itself on its website, it currently has a workforce of 9,174 employees and seven production plants with the capacity to produce 17 million units. In terms of sales, in 2021 alone they sold 13.9 million products and invoiced the equivalent of 3,800 million euros at the exchange rate. 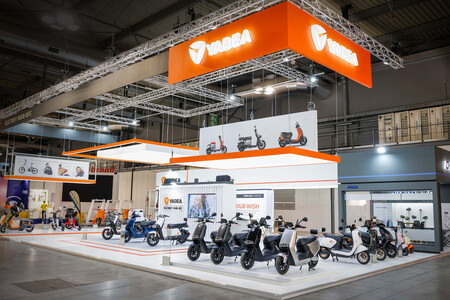 As far as Spain is concerned, its objective is to focus on the individual user, as other brands such as Xiaomi or Youin have done. Therefore, one of the key points will be the physical establishment. Yadea Global has more than 40,000 distribution points around the world and in Spain it intends to have 200 by the end of the year. It is not little, since this will place Spain as the second most important market for the firm after Asia. However, they also have their sights set on companies, particularly delivery companies. 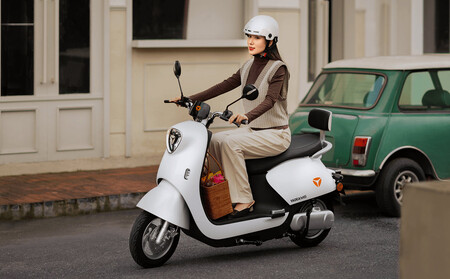 Which ones will arrive in Spain? We don’t know yet. The company quotes us on June 21 to publicize your roadmap and it will be then when, surely, we will know more information about its catalog. Be that as it may, what is clear is that the electric mobility sector has a new rival that is not exactly new.

Season 1 of ‘For all humanity’, the ucrony of the space race, free on Apple TV + and without subscription

This is the new Israeli combat tank: without a crew and with a system to transport drones