This quantum antenna uses what are known as excited atoms to produce higher sensitivity than conventional radio antennas. 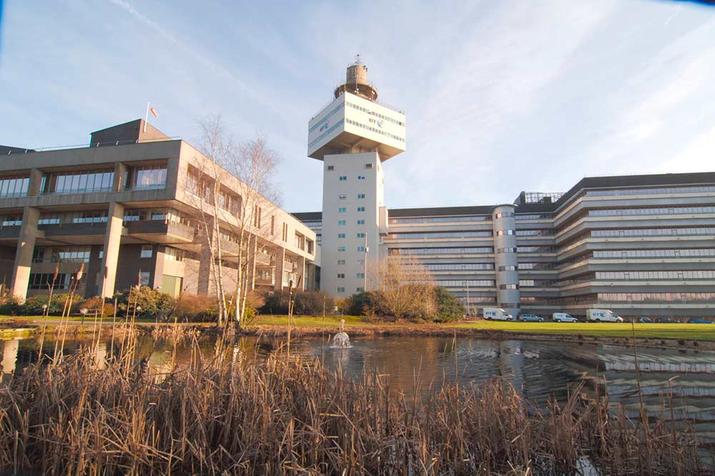 When the atom receives energy (electrical energy, optical energy, or any other form of energy), this energy is transferred to the electron, and it is excited to a higher energy level (in our model, further from the nucleus). The atom is then considered to be in an excited state. These excited atomic states could increase the capacity of next-generation 5G and IoT networks.

The receiver has a revolutionary new way to detect radio waves that could find much weaker signals than conventional receivers. The receiver works by using a quantum effect called “electromagnetically induced transparency” to form a highly sensitive electric field detector.

Through tests being carried out by BT, it is the first time that a digitally encrypted message has been received on a 3.6 GHz (5G) carrier frequency. Previously, simple audio was received using much higher frequencies, but this test is the first industry demonstration using digital modulation within one of the main commercial 5G frequency ranges. The BT test has been carried out at BT Labs in Martlesham.

Improvements for 5G and IoT

This means that it has the potential to reduce mobile network power consumptionwhich will have a positive effect on the low-power devices that make up the Internet of Things, which typically need to stretch their limited battery capabilities far. 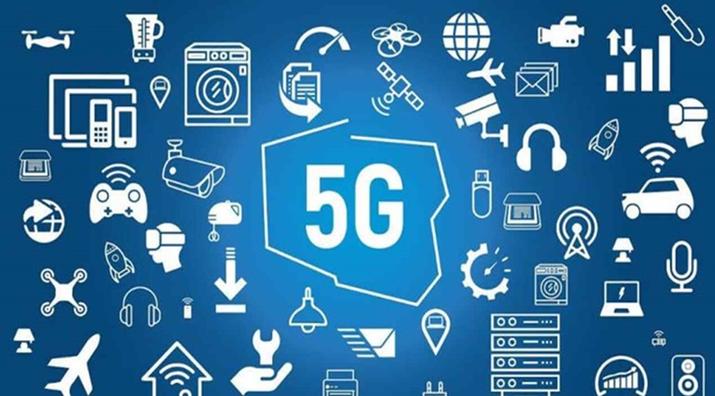 Also, being more than 100 times more sensitive than traditional receivers, the Atomic RF Receiver can be placed on a passive optical receiver in hard-to-reach places, could bring mobile networks closer to 100% coverage and help bridge the connectivity gap.

Although the technology is still in its early stages, it has the potential to provide higher sensitivity than conventional radio antennas, tuning operations from very low frequencies, analog and digital modulation detection, and low power consumption through lower need for electronics. New technology could in the future form the basis of Ultra-sensitive 5G receivers for use in very low power passive mobile networks.

The most ambitious Honor to date arrives in Spain: price and availability of the Honor Magic4 Pro

These are the careers most studied by employees of large technology companies: non-technical profiles abound

New commentators for football? LaLiga would choose those of Movistar