A few months ago, Sony launched the Sony LinkBuds on the market, peculiar completely wireless donut-shaped headphones designed, in short, to listen to music without losing attention to the sound that surrounds us. They were the beginning of a new product category that is now updated with the Sony LinkBuds S.

What’s with that surname “S”? A “Silent”, or silence, and is that unlike previous models, the new Sony LinkBuds S do have Noise Cancellation. Unlike the WF-1000XM4, which are more oriented to listening to music in maximum quality, these are designed for music, but also for videos or social networks, that is, For the day to day.

Are expensive headphones always better than cheap ones?

The Sony LinkBuds S follow in the footsteps of previous models and are made from recycled plastic (ABS). Are lighter and smaller than the 1000XM4, specifically, 41% smaller and 33% lighter (4.8 grams) something that is not difficult either because the XM4 are quite large. They will be available in white, black and raw and have IPX4 resistance.

To achieve this, Sony has implemented a board 50% smaller than the XM4, but with the same components. The driver, yes, is much smaller (five millimeters), although from the company they assure that they offer a quality similar to that of the 1000XM4. 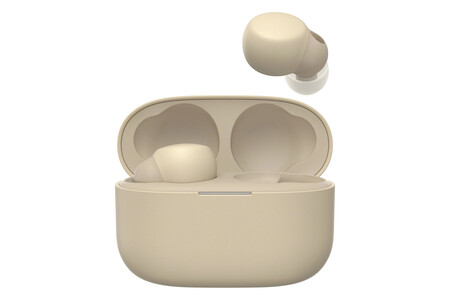 The headphones are intraaural, so they will remain attached to our ear canal thanks to some silicone pads. There are three pairs of different sizes in the box and, as a curiosity, it should be noted that they are compatible with the pads of the 1000XM4 (all said, we liked them a lot).

As far as sound and noise cancellation are concerned, these headphones have the aforementioned five-millimeter driver and the V1 driver, which is the same as the 1000XM4. Besides, are LDAC compliant (a high definition codec) and DSEE Extreme. The ANC is, according to Sony, equivalent to that of the XM3 and adjusts according to the context thanks to adaptive cancellation technology. 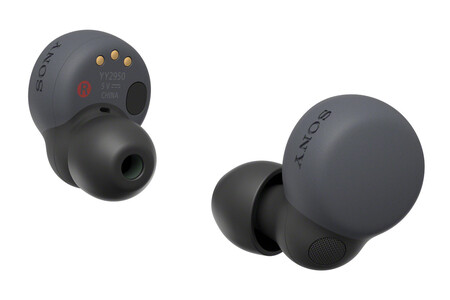 Some interesting notes are the new mesh that covers the external microphone and that, according to Sony, helps reduce wind noiseand the Speak-to-chat function, an option that we really liked when we tried it and that basically detects our voice and allows us to adjust and fine-tune the audio input so that we can have a conversation.

Finally, it should be noted that the headphones promise six hours of autonomy plus 14 hours with the charge of the case, which have fast charging (an hour of playback in five minutes) and do not have wireless charging. They are compatible with Alexa and Google Assistant, as well as Swift Pair and Google Fast Pair, although not with a multi-device connection.

Versions and price of the Sony LinkBuds S 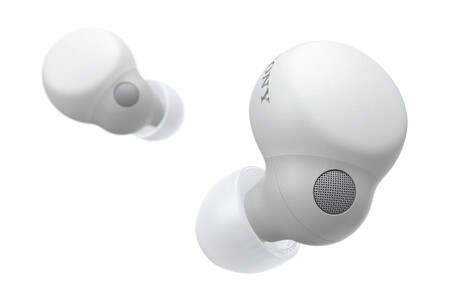 Los Sony LinkBuds S They will be available from May 20 in black, white and ecru. Its price will be 200 euros in Spain.

Justice endorses the extreme monitoring of teleworking: resting too much is already grounds for dismissal

1 Gb fiber: where is it cheaper?